Nexans has developed a new micro-extrusion process that creates the thinnest possible insulating jacket to enable minimally invasive medical cables to be manufactured with diameters of less than 0.1 mm.

Modern medicine is on a constant quest to develop minimally invasive surgical and diagnostic procedures. This presents medical device manufacturers with a major, ongoing challenge to increase the miniaturization of their components. Providing the vital power and data connection for these miniature devices is driving the development of a new generation of microcables with diameters of just 0.1 mm or even less. Nexans introduces Nexans’ range of NEWSENSE microcables with an insulation jacket of only 15 microns thick.

Designing cables smaller than the eye can see

While medical microcables must ensure performance, reliability and safety essential for any medical application, their size also plays decisive role for reducing impact of invasive procedures. One of the main limiting factors in the miniaturization of cables is the thickness of the insulating jacket. Until now, with “standard” extrusion process, we could not go below 30 microns thickness – or 30 thousandths of a millimeter (mm). Although at this size the insulation is just a little thinner than the finest human hair (75-125 microns) it would still take up some 84 percent of the overall cross-section of a 0.1 mm diameter cable.

With a new extrusion process, Nexans was able to reduce the insulation jacket of its NEWSENSE cables down to 15 microns thickness. This allows the manufacture of smaller diameter cables that offer a variety of advantages for invasive surgery. They are easier to insert inside catheters, such as when used in trans-catheter applications in cardiovascular electrophysiology and neurology. They are also less traumatic for patients when used for direct insertion in the body, such as with pacemakers.

One of the first NEWSENSE designs is a new space-saving cable for trans-catheter applications. This design uses two AWG52 (20 micron copper diameter) insulated wires stranded together as a twisted pair.  Shielding against external electromagnetic disturbances is provided by 15 micron diameter wires in silver plated copper alloy. Externally, the cable has a biocompatible, low-friction fluoropolymer jacket extruded with a 0.14 mm final outer diameter.

“The medical cable market is growing by some five to 10 percent year on year, and the development of the new microcables will enable Nexans to reinforce its already strong position and open up some exciting possibilities for new applications,” said Thierry Malvache, Nexans Medical Product Manager. 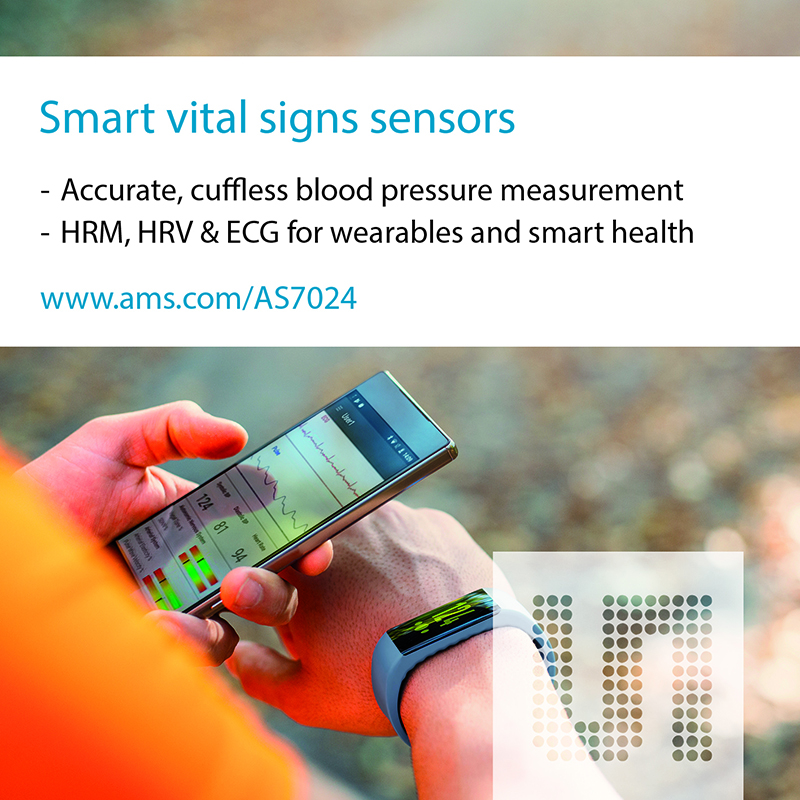