The state of Maine has lost its effort to impose a greater penalty on a nurse whose license was suspended after letting a disoriented patient leave a hospital during a snowstorm.

The 61-year-old patient was found dead the next day just 380 feet from the entrance of Down East Community Hospital in Machias, leading to an investigation of nurse John Zablotny’s actions and an effort by the Maine State Board of Nurses to revoke his license for two years.

The judge found that Zablotny failed to provide adequate and complete information to the patient about the risks of leaving the hospital on January 1, 2008.

The patient, Reid Emery, of Eastport, was dressed only in slippers, socks, pants, and a flannel shirt. He died from exposure and opiate toxicity. 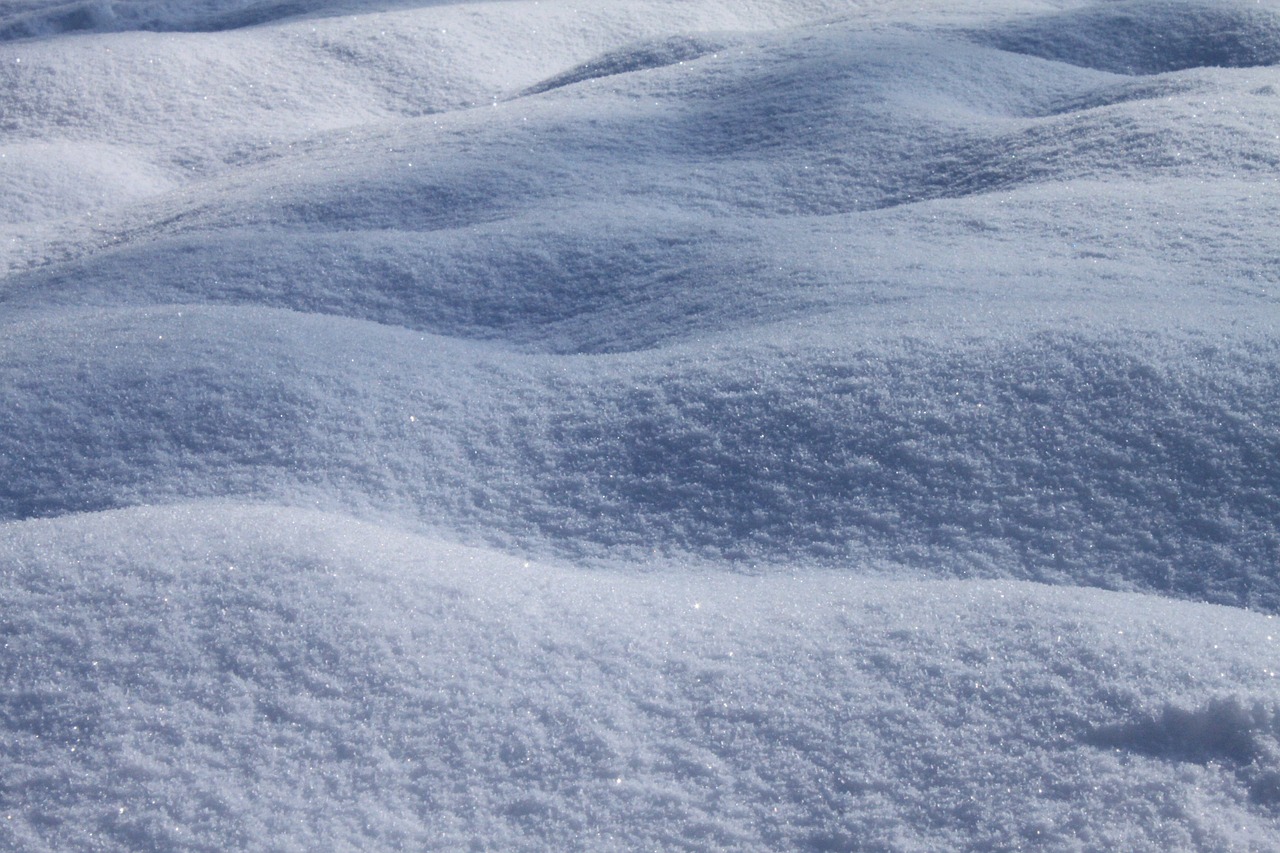 Zablotny’s lawyer, Joe Baldacci, said the tougher sanction sought by the state amounted to an “overreach” that was rejected by two courts. Zablotny has been working continuously since 2010 at Mount Desert Island Hospital and has earned good reviews for the care he provides, the attorney added.

The attorney general’s office said it continued to pursue the case because of Zablotny’s disregard for his patient’s safety and his refusal to acknowledge his errors.

“This relatively minor sanction for what was truly egregious conduct compelled the Board of Nursing to seek review of the (lower court’s) decision in order to protect the public safety,” said Timothy Feeley, spokesman for the attorney general’s office.