Researchers at the University of Waterloo have found that sentiments in the nursing notes of health care providers are good indicators of whether intensive care unit (ICU) patients will survive.

Hospitals typically use severity of illness scores to predict the 30-day survival of ICU patients. These scores include lab results, vital signs, and physiological and demographic characteristics gathered within 24 hours of admission.

“The physiological information collected in those first 24 hours of a patient’s ICU stay is really good at predicting 30-day mortality,” says Joel Dubin, an associate professor in the Department of Statistics and Actuarial Science and the School of Public Health and Health Systems. “But maybe we shouldn’t just focus on the objective components of a patient’s health status. It turns out that there is some added predictive value to including nursing notes as opposed to excluding them.” 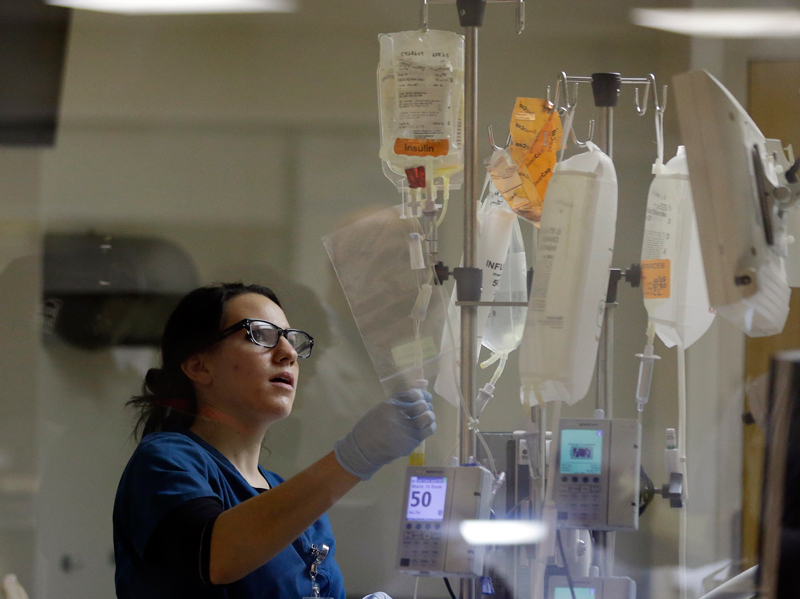 The researchers used the large publicly available intensive care unit (ICU) database, Medical Information Mart for Intensive Care III, containing patient data between 2001 and 2012. After some inclusion and exclusion criteria were considered, such as the need for at least one nursing note for a given patient, the dataset used in the analysis included details about more than 27,000 patients, as well as the nursing notes. The researchers applied an open-source sentiment analysis algorithm to extract adjectives in the text to establish whether it is a positive, neutral, or negative statement. A multiple logistic regression model was then fit to the data to show a relationship between the measured sentiment and 30-day mortality while controlling for gender, type of ICU, and simplified acute physiology score.

The sentiment analysis provided a noticeable improvement for predicting 30-day mortality in the multiple logistic regression model for this group of patients. There was also a clear difference between the patients with the most positive messages who experienced the highest survival rates and the patients with the most negative messages who experienced the lowest survival rates.

“Mortality is not the only outcome that nursing notes could potentially predict,” says Dubin. “They might also be used to predict readmission, or recovery from infection while in the ICU.”

The study, Sentiment in nursing notes as an indicator of out-of-hospital mortality in intensive care patients, co-authored by Dubin and his collaborators, Ian Waudby-Smith, Nam Tran, and Joon Lee, all of the University of Waterloo, was published recently in the journal PLOS ONE.