A Case Western Reserve University School of Medicine researcher has compiled evidence from more than 100 publications to show how obesity increases risk of 13 different cancers in young adults. The meta-analysis describes how obesity has shifted certain cancers to younger age groups, and intensified cellular mechanisms promoting the diseases.

Cancer typically associated with older adults over 50 are now reported with increasing frequency in young adults. Of the 20 most common cancers in the United States, nine are now reported in young adults. In 2016, nearly 1 in 10 new breast cancer cases, and 1 in 4 new thyroid cancer cases were in young people aged 20-44, according to the review published in Obesity. The data show that with obesity rising among younger demographics, so are cancer rates.

Young people with body mass indexes (BMIs) over 30 are more likely to experience aggressive malignancies, says author Nathan A. Berger, MD, Hanna-Payne Professor of Experimental Medicine; director of the Center for Science, Health and Society; member of the Case Comprehensive Cancer Center; and professor of medicine, biochemistry, oncology and genetics at Case Western Reserve University School of Medicine. According to his review, childhood obesity may have lasting effects that could lead to cancer early and late in life.

If you are obese, you are at a higher risk of cancer. If you lose weight, it improves the prognosis and may lower your risk, but it never goes away completely,” says Berger.

Obesity causes changes to a person’s DNA that can add up over time. These changes include genetic flags and markers — epigenetic modifications — that increase cancer risk and may remain long after weight loss. 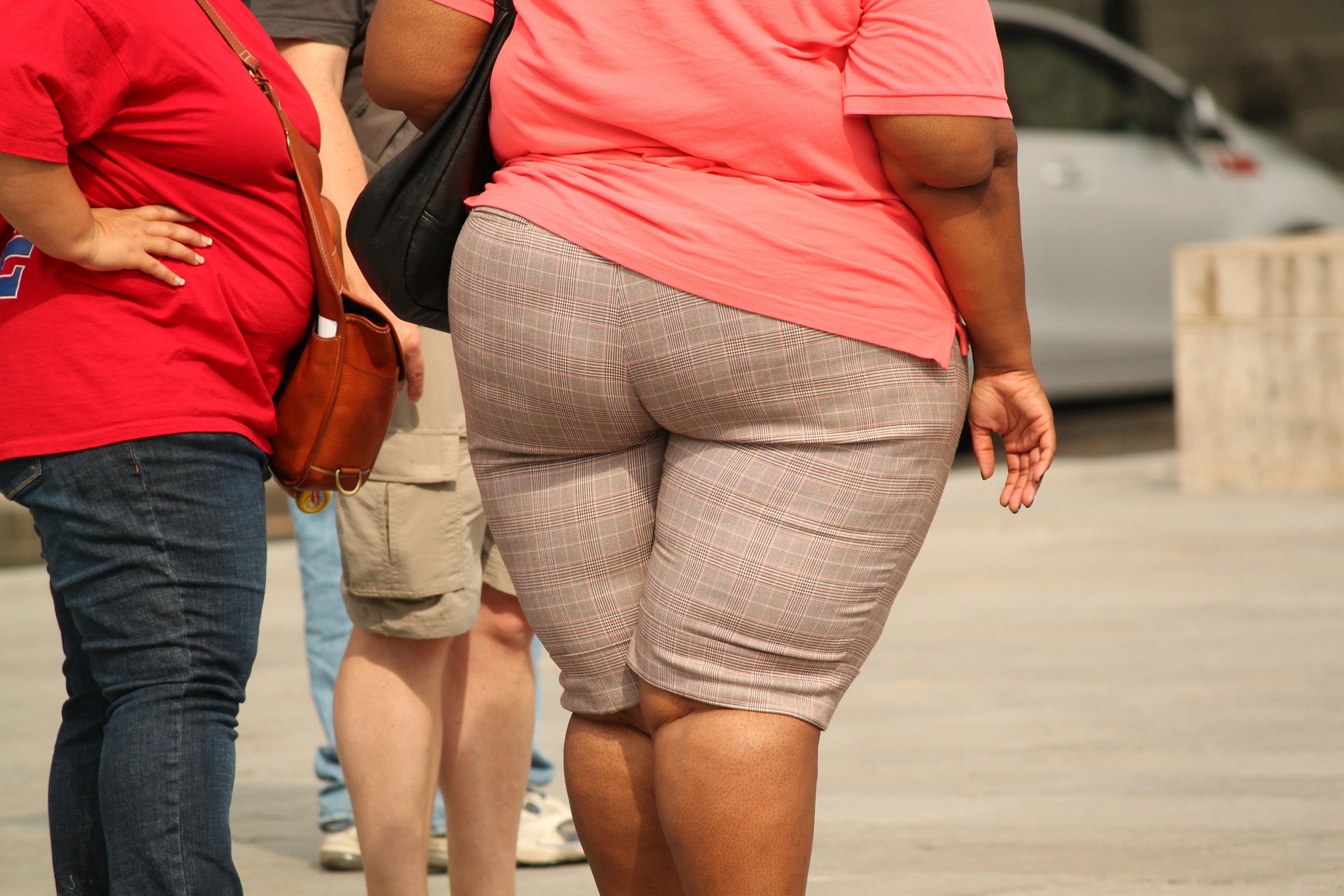 Berger provides quantitative and anecdotal data supporting an association between early obesity and specific cancers. He cites one study of over 1.1 million Israeli men tracked over time. Those who were overweight in adolescence (age 16-19) had a 1.5-fold increased risk of developing colon cancer by age 48.

Another study, says Berger, asked adults to draw their adolescent body shapes: “Patients who drew a round body shape had a higher incidence of multiple myeloma.”

Such anecdotal evidence hints at long-term effects of childhood obesity, which Berger supports with other analyses. Adults with a history of obesity are twice as likely to develop multiple myeloma. Berger says obesity can also shorten cancer timelines, in part by shrinking the period between benign and malignant cancer progression. This is likely another reason aggressive cancer rates are rising among young adults. Multiple myeloma is now reported in young adults under 45, while historically the peak incidence age held steady at 69 for decades.

The review is a deep dive into 13 cancers previously identified by the International Agency for Research on Cancer as linked to excess body fat. But it is one of the first to specifically address how obesity promotes progression of these cancers in young adults. It includes Berger’s recommendations to disrupt the link between obesity and young adult cancers.

Berger suggests documenting health data, including BMI, throughout a patient’s life is critical. Many cancer patients present after significant weight loss, which could cause doctors to overlook obesity-related factors. Berger hopes that increased use of electronic medical records will help build databases that can detect weight loss patterns — even if they occurred decades prior or are confounded by other health issues.

“By documenting characteristics like diet and environment of an obese person, we might be able to get an indication of a possible prognosis” says Berger.

Detailed information about a person’s weight history could help, as could early cancer screening techniques tailored to young people. But, says Berger, “the most effective way to curtail development of this problem is to prevent the expansion of the obesity pandemic in both children and adults.” Without this step, 110 million children and adolescents with obesity worldwide remain at risk of developing obesity-associated cancers.