As Puerto Rico continues to grapple with the aftermath of Hurricane Maria, ongoing flooding, damaged roads and a lack of power could deepen the current drug shortage in the U.S.

Puerto Rico is home to about 50 manufacturing plants that make pharmaceuticals and 30 that produce medical devices.

The drugs that could potentially be impacted include medicines for H.I.V, sophisticated medical devices and several injectable drugs. For 13 drugs, the facilities in Puerto Rico are the only source for America’s supply.

According to a report in The New York Times, FDA officials and manufacturers are working to prevent a drug shortage from the island.

One drug the FDA is particularly worried about is methotrexate, which treats several ailments, including childhood leukemia, and has already been in short supply. Mylan, which makes methotrexate, reported that it is working with the FDA to “address drug shortage concerns.” 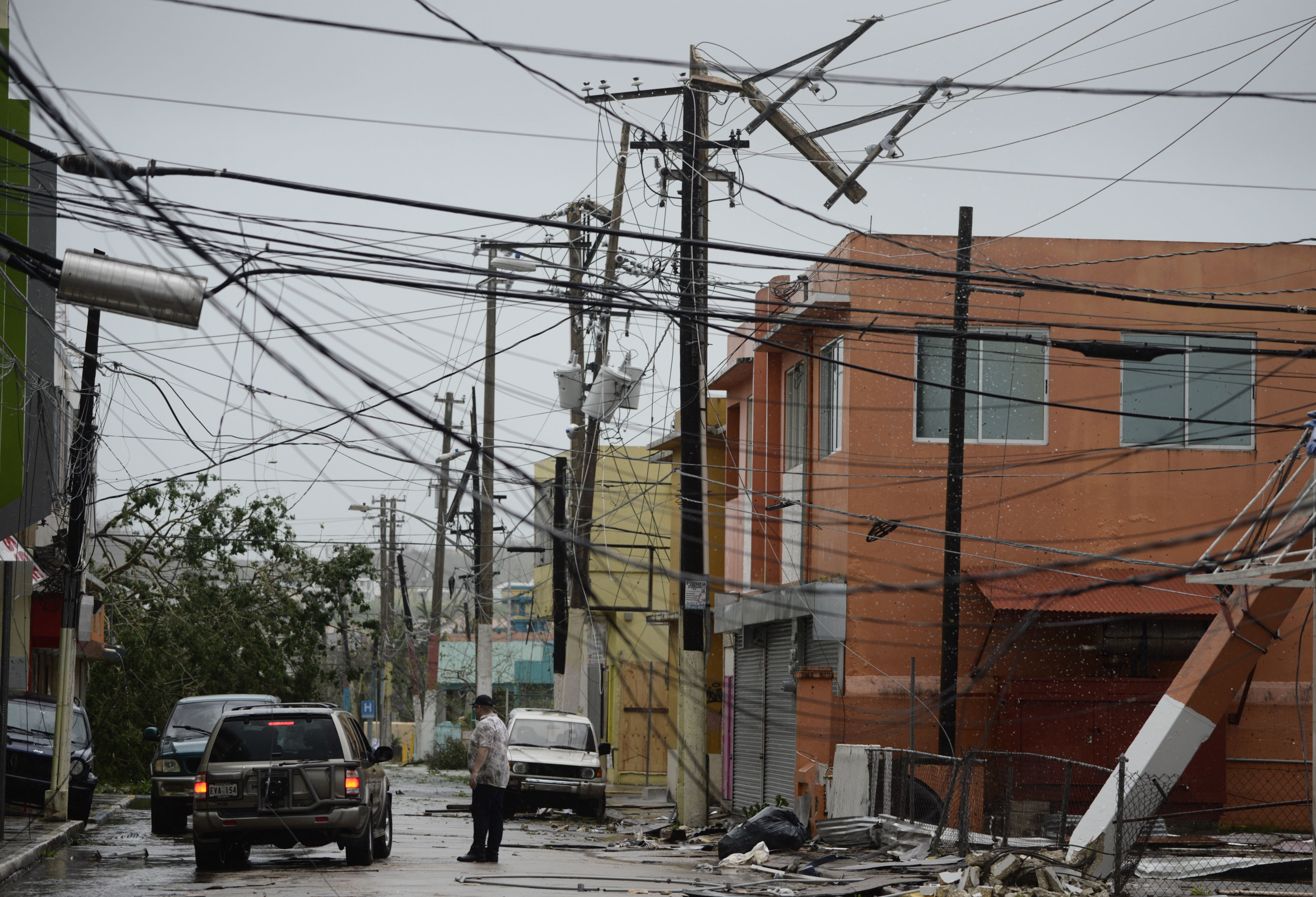 In this Wednesday, Sept. 20, 2017 file photo, power lines are down after the impact of Hurricane Maria, which hit the eastern region of the island in Humacao, Puerto Rico. (AP Photo/Carlos Giusti, File)

Most facilities only experienced minor damage in the hurricane, and have been able to bring facilities back online with generators. But because the power grid may not be working for months, it’s a treacherous situation, especially at plants producing pharmaceuticals that require consistent refrigeration.

Diesel fuel has also been in short supply on the island, which could threaten a facility’s ability to keep a generator going. Damaged roads are also making it difficult for the industry’s 100,000 employees to get to work.

And although Puerto Rico’s manufacturing industry is a vital part of the economy, restoring access to the power grid for hospitals could take priority.

No drug shortages have been reported yet, but some shipments from the island are being reduced. For example, a medical supply manufacturer, Baxter, reported that it is cutting down on shipments of dextrose and saline bags — which are used to prepare medicines in hospitals — to help conserve supply.