Older adults who are frail are twice as likely to experience delirium following elective surgery than those of an older age, a new study suggests.

Researchers at St. Michael’s Hospital found that a history of delirium, frailty and cognitive impairment are the risk factors most strongly associated with developing postoperative delirium, according to the systematic review, published online in the Journal of General Internal Medicine.

Previous research by the authors found that frailty and cognitive impairment before surgery are associated with developing complications after surgery, but age is not.

Other risk factors that are associated with developing postoperative delirium include smoking and the use of psychotropic medications, according to the authors.

“Chronological age from your birth date is not always an accurate assessment of how you’ve aged over your lifetime,” says Dr. Jennifer Watt, a geriatric medicine fellow at St. Michael’s and lead author of the review. “This study highlights how common delirium is among older adults undergoing elective surgery, and the importance of geriatric syndromes, including frailty, in identifying older adults who may be at risk.”

The review examined 41 existing studies including more than 9,000 patients 60 years and older and reporting on postoperative delirium following elective surgery. 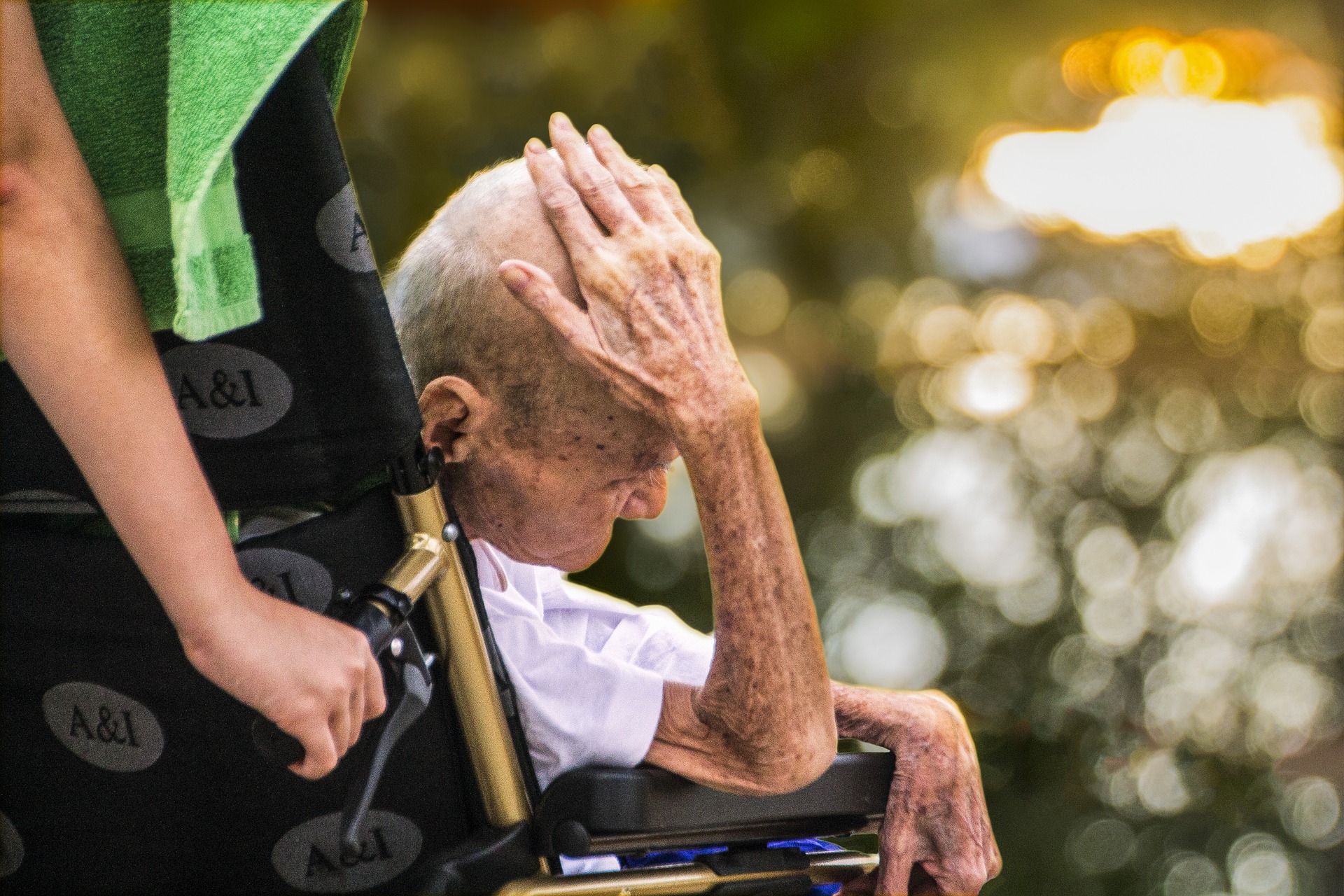 “Previous research has shown that when families delivered a non-pharmacological intervention, such as helping to mobilize or orient the patient, the patient was less likely to experience delirium following hip surgery,” says Watt. “What we’re seeing in this review may be a result of the fact that they’re doing some of these things for their loved ones already.”

Patients who developed delirium following elective surgery are also at an increased risk of developing other adverse postsurgical outcomes, and are more likely to be discharged to another hospital, a long-term care facility, or die following surgery, according to the review.

Although older adults are assessed for cardiovascular and respiratory risk before an elective surgery, often not enough consideration is given to risk factors that are more common in older adults, including delirium, the authors say.