Pacemakers and other cardiac devices can help solve forensic cases, according to a new study. Devices revealed the time and cause of death in some cases where autopsy failed to do so.

“In forensic medicine, around 30 percent of cases remain unsolved because the cause or time of death after autopsy remains unclear,” says lead author Dr. Philipp Lacour, a cardiologist at Charité – Medical University of Berlin, Germany.

“The number of implanted cardiac devices with sophisticated diagnostic functions is increasing and we thought interrogating them might help to shed light on these unclear deaths,” he adds. “Currently, device interrogation is not routinely performed after autopsy.”

The study was conducted in cooperation with the Department of Forensic Medicine at Charité – Medical University of Berlin where more than 5 000 autopsies were performed in a five year period. Of these, 150 cases had an implantable cardiac device which was removed from the body during the autopsy.

Time of death could be determined in 76 percent of cases using data from the device. It could be identified precisely (to the minute) when the patient had tachycardia (fast heart rate) at the end of life. In other cases, changes in seven parameters were used to assign the time of death. These included lead impedance and pacing threshold. 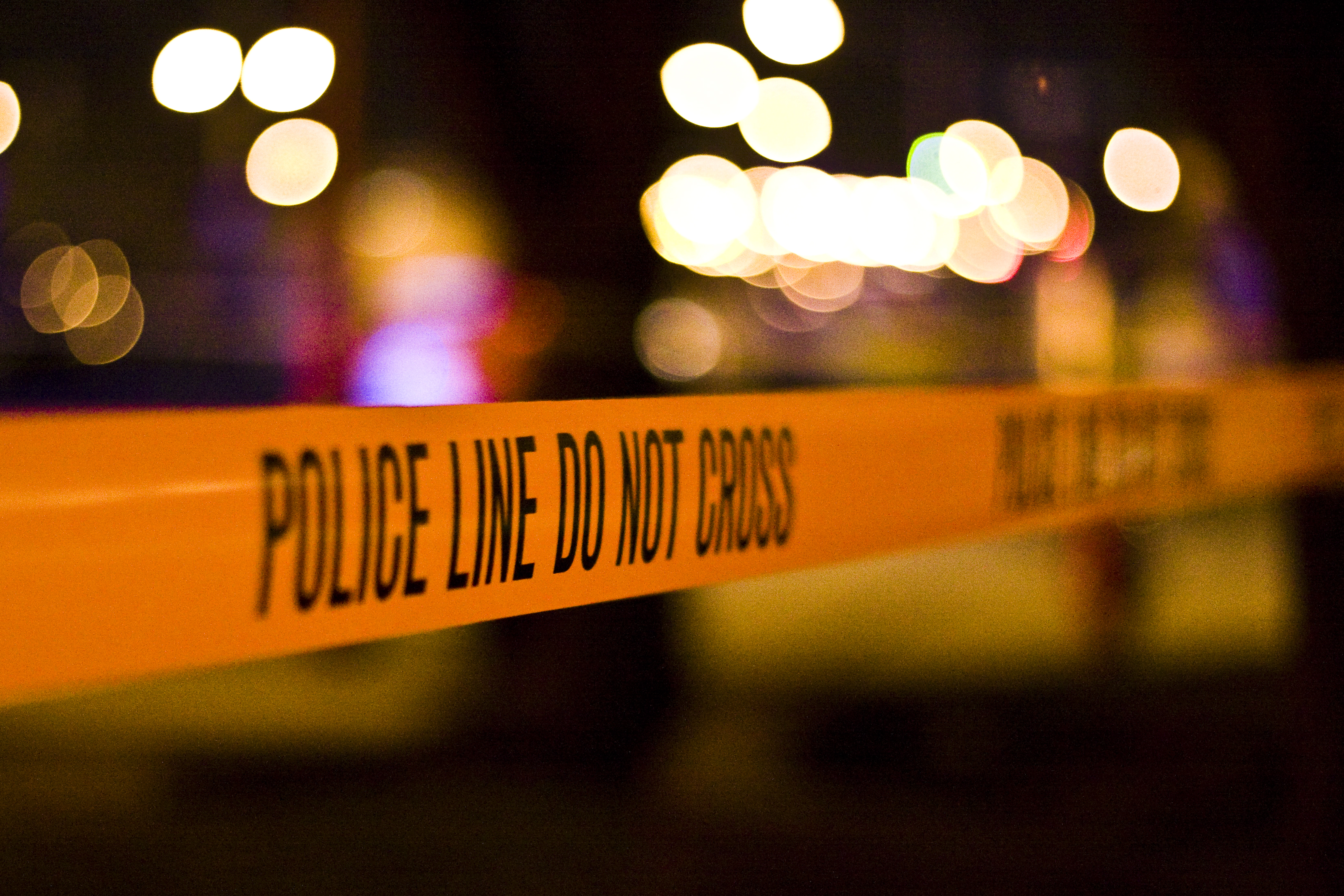 “At the end of life, lead impedance rises because of changes in the heart muscle and pacing climbs to 100 percent because the device doesn’t detect any heart rhythm,” Lacour says.

Cause of death was determined in 24 percent of cases. This included bradycardia, tachycardia, ventricular fibrillation, and device malfunctions.

“The cause of death was most easily determined when the patient had a lethal arrhythmia such as tachycardia which was documented by the device,” says Lacour. “For example, a ventricular fibrillation was recorded by a pacemaker, which did not intervene because it was not a defibrillator, and showed us that this arrhythmia caused the death.”

Device malfunction occurred in 7 percent of cases. This included hardware failure such as a broken lead, algorithm issues meaning the device did not recognise an arrhythmia or deliver a shock when it occurred, or a programming issue where the shock setting was insufficient to terminate an arrhythmia.

“In our study, the time or cause of death was unclear in about 30 percent of cases after autopsy alone,” Lacour says. “This dropped to around 10-20 percent using device interrogation. The two procedures provide complementary information and with the combination we can solve around 85 percent of all unclear deaths.

“We think device interrogation should be routinely performed after autopsy in all forensic cases,” continues Lacour. “It helps determine the time and cause of death and identifies device malfunctions that might otherwise have gone unnoticed and should be highlighted to manufacturers and health departments.”

He concluded: “To ensure that accurate data is extracted from cardiac devices, the time between autopsy and device interrogation should be kept as short as possible and we try to do it within two weeks. This avoids the memory of the device filling up with artefacts that can be generated after the leads are cut.”