Most patients who live alone can be safely discharged home from the hospital to recover after hip or knee replacement surgery, suggests a study in The Journal of Bone & Joint Surgery.

The results question the belief that patients who live alone should routinely be sent to an inpatient rehabilitation facility after total joint replacement surgery, before going home. “Patients living alone had a safe and manageable recovery when discharged directly home after total joint arthroplasty,” writes Andrew N. Fleischman, MD, and colleagues from The Rothman Institute, Thomas Jefferson University, Philadelphia.

The study included 769 patients who were discharged home after one-sided total hip or knee replacement. Of these, 138 patients were living alone for the first two weeks after surgery. The researchers compared complication rates and other important outcomes for patients who lived alone versus those who lived with others.

Average age (about 66 years for patients living alone and 65 for those living with others) and other preoperative characteristics were similar between groups. About 37 percent of patients living alone said that they did not have daily or even weekly visitors. However, 79 percent had someone within 15 minutes away if needed.

Patients who lived alone were more likely than those not living alone to spend more than one night in the hospital: about 21 versus seven percent after hip replacement and 59 versus 28 percent after knee replacement. Patients living alone also had higher rates of in-home nursing care and physical therapy.

Otherwise, outcomes were similar for patients living alone compared to those who lived with others. In both groups, the overall post-discharge complication rate was about eight percent. The two groups also had similar rates of “unplanned clinical events,” such as emergency department or urgent care visits. Pain relief and satisfaction scores during recovery were similar as well. 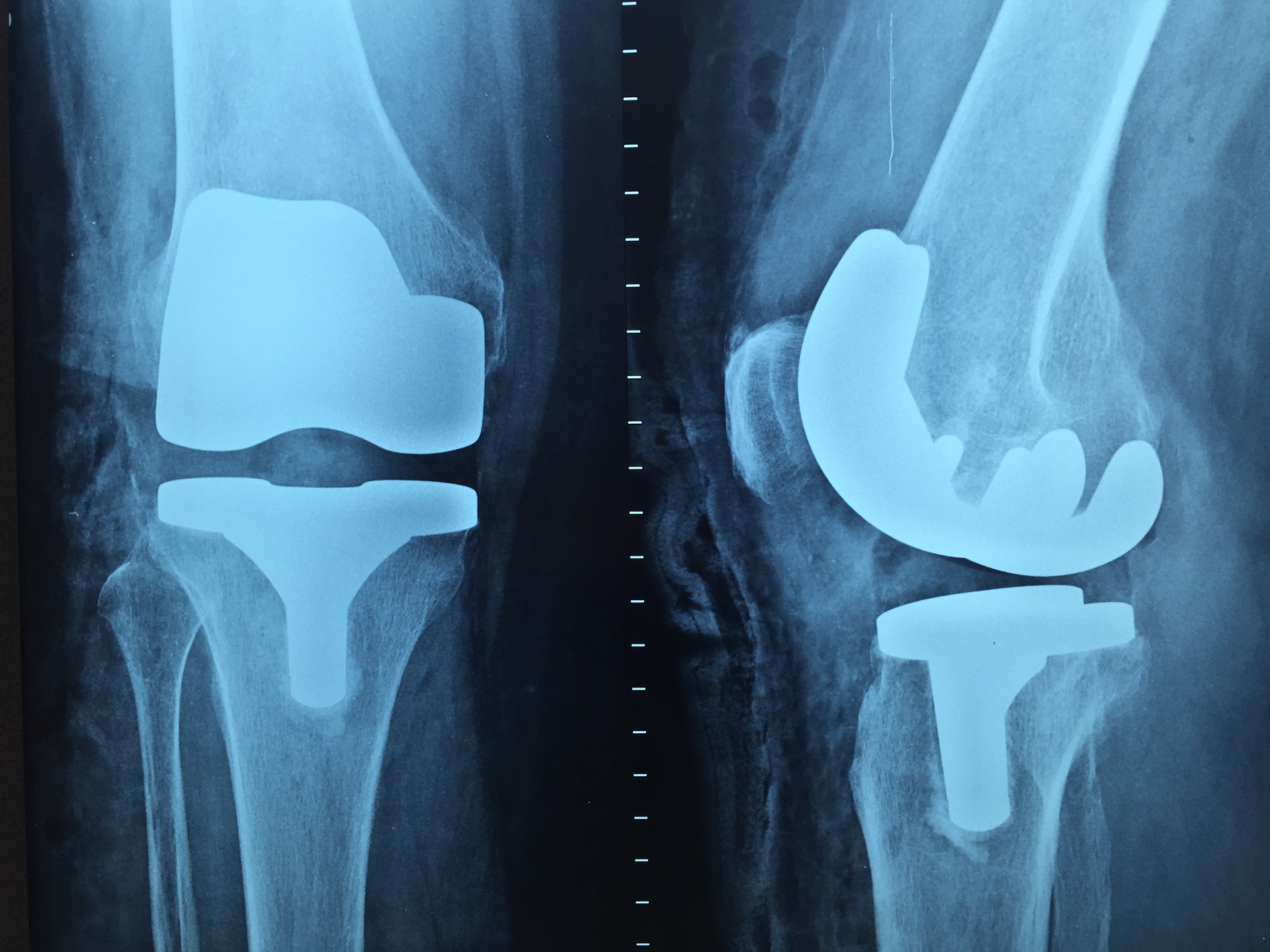 Up to six months after surgery, there were no significant differences in scores for joint functioning and quality of life. Nearly 90 percent of patients living alone said they would choose to be discharged home again. However, patients living alone did report more problems attending to personal hygiene.

“Despite the expense and potential hazards of inpatient rehabilitation, there is a prevailing belief that patients living alone cannot be safely discharged directly home after total joint arthroplasty,” Fleischman and coauthors write. According to a report by the US Department of Health and Human Services Office of Inspector General, one-third of Medicare patients have adverse or harmful events while at an inpatient rehabilitation or skilled nursing facility.

Although some patients who live alone can benefit from home health services or even an extra day in the hospital, discharge directly home may be much more economical than routinely sending them for inpatient rehabilitation — while also avoiding the associated risks.

“This prospective study provided evidence to support the safety and efficacy of direct home discharge after total joint arthroplasty for the large majority of patients living alone, justifying this practice as a reasonable standard of routine care,” Fleischman and colleagues conclude.