Opioids have been a mainstay of pain control for patients who undergo major operations, but they can become addictive for some patients, and unused pills have been identified as a major source of pills supplying the opioid epidemic. However, surgeons at an Ohio hospital have developed a treatment protocol that sends people home after colorectal operations without any opioids to manage their pain, leading to shorter hospital stays. The researchers presented their findings at the American College of Surgeons Clinical Congress 2018.

The protocol used by the team, Enhanced Recovery After Surgery (ERAS), includes a patient education portion about pain management before procedures, pre-emptive pain management, use of a non-opioid general anesthesia during operations, modified blocks of the abdominal nerves, and postoperative programmed non-narcotic analgesics. All eight general surgeons at Cleveland Clinic Akron General adopted the protocol in 2016, and the study researchers evaluated outcomes of 155 patients who had elective (not emergency) colon operations with resection after the ERAS protocol.

Overall, 83 percent (128) of patients did not need narcotic medications after their operations. Among those who did, use of opioids before procedures was an indicator that they would need opioids to manage pain afterward, as nine of 15 such patients (56 percent) did. Among the remaining 140 patients who did not use opioids before surgery, 85 percent (119) did not require narcotics afterward. 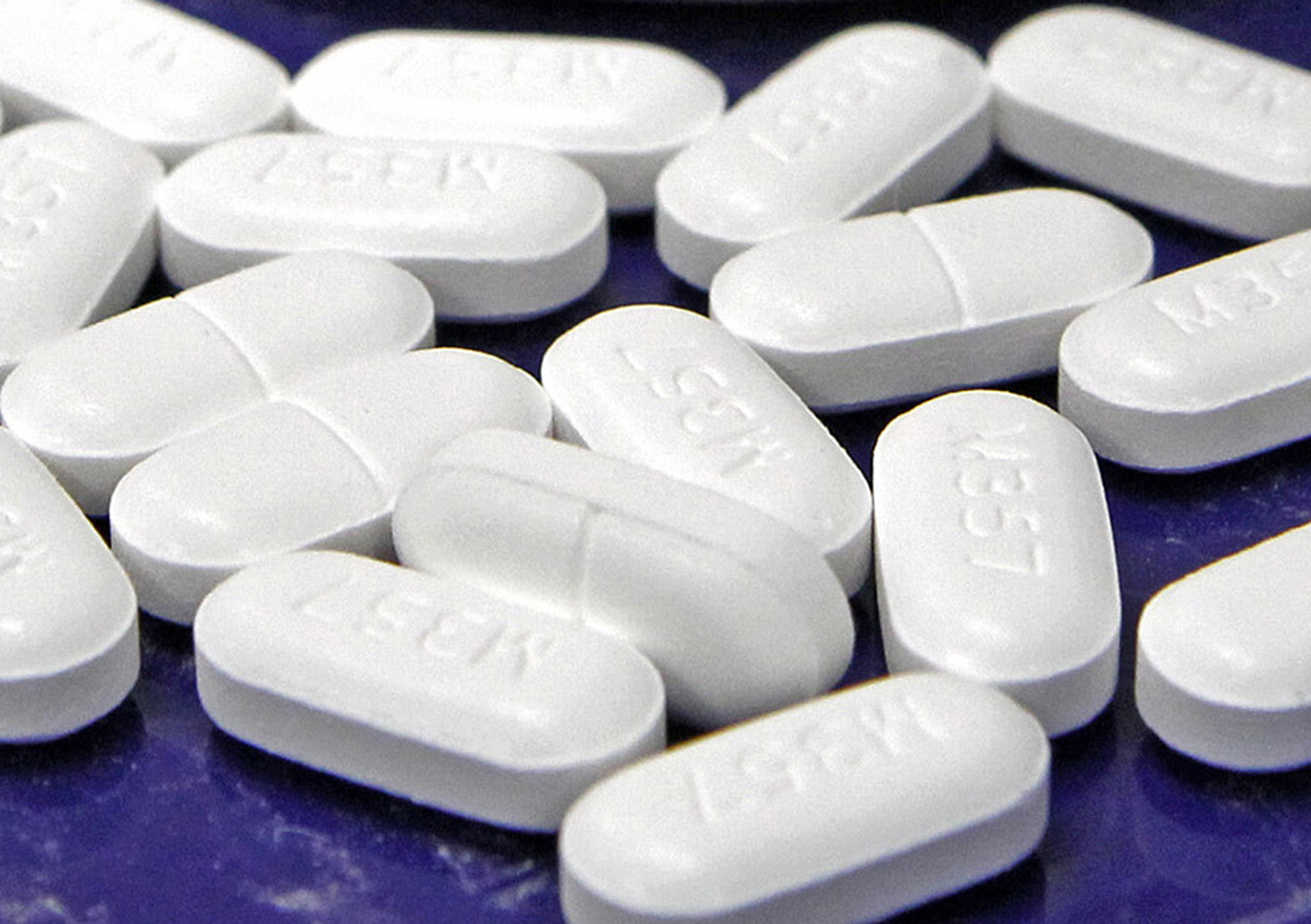 The researchers found that patients on narcotic pain management after operations typically spent more time in the hospital; an average of 2.7 days vs. 2.3 days for the non-narcotic group.

A key element of the protocol is providing a patient education discussion before the operation, which involves the patient meeting with the surgeon and nursing care coordinator.

“Patients received educational materials regarding the ERAS protocol and their expectations were addressed regarding the shorter length of stay, avoidance of narcotic pain medications as able, early ambulation the same day of the operation, and close follow-up by the care team,” Horattas explains. “Patient education played a large role in protocol compliance, and patient satisfaction improved as they were able to avoid prolonged fasting, achieve improved pain control without the side effects of narcotic analgesia, and be discharged home earlier.”

For pre-emptive analgesia, patients received one dose of acetaminophen, gabapentin (a nerve pain medication) and celecoxib (Celebrex, a high-potency nonsteroidal anti-inflammatory drug) in the pre-surgery unit. In the operating room, patients underwent anesthesia with ketamine, which induces and maintains anesthesia, and lidocaine, a numbing agent, both of which achieve analgesia and sedation without opioids. Before the surgeon made the incision, patients received a transversus abdominis plane (TAP) nerve block to provide pain relief immediately and for up to 72 hours after the operation. Surgeons at Cleveland Clinic Akron General have since adopted ERAS for other major abdominal operations, such as bariatric procedures, gynecological and genital/urinary tract procedures, and operations of the liver and gall bladder.

Horattas says other institutions can replicate a similar ERAS protocol by first identifying key personnel in other hospital departments to participate in the team. At Cleveland Clinic Akron General, representatives from the departments of surgery, anesthesia, pharmacy and nursing met to discuss the goals of ERAS and the resources at their disposal.

“Our protocol was unique in our approach to patient and interdepartmental education as well as our multimodal analgesia with TAP/rectus nerve blocks and close protocol adherence,” Horattas says. “One of the great things about our protocol is its reproducibility. Once we developed our program, we found that it could be standardized across departments with consistently reproducible results.”