Airway bioengineering appears feasible for tracheal and bronchial reconstruction, according to a study published online in the Journal of the American Medical Association.

Standard surgical techniques were used to perform radical resection of the lesions; airway reconstruction was performed after resection using a human cryopreserved aortic allograft. A custom made stent was inserted into the allograft to prevent airway collapse. 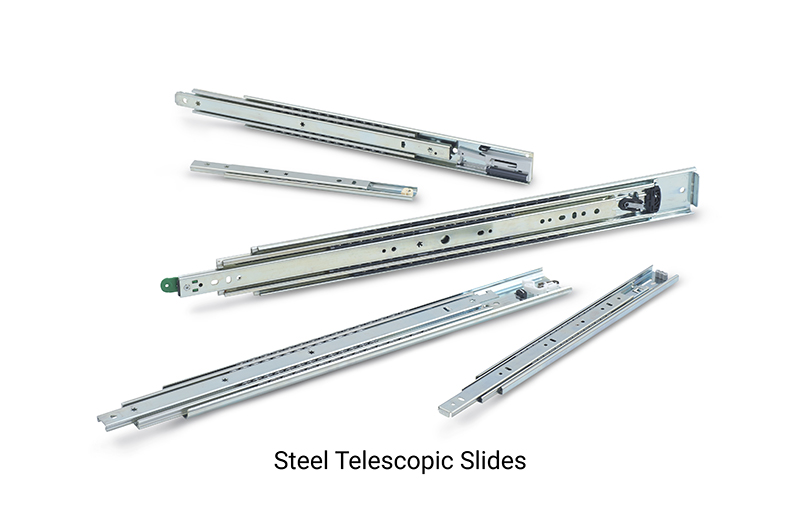 Thirteen patients underwent tracheal, bronchial, or carinal transplantation; in seven patients, airway transplantation was not performed. The researchers found that the 90-day mortality rate was 5 percent among the 20 patients. Patients who underwent tracheal or bronchial reconstruction had no mortality at 90 days. Major 90-day morbidity events occurred in four of the 13 patients who underwent airway transplantation. At a postoperative mean of 18.2 months, stent removal was performed. Ten of the 13 patients were alive at a median follow-up of three 3 years 11 months; eight of these breathed normally through airways newly formed after stent removal.