The camera was the first to offer 95 percent QE by leveraging BSI technology, combined with large pixels and low-noise characteristics to maximize light collection. Photometrics expanded on these capabilities by incorporating an FPGA-based Embedded Signal Processing engine, ESP from its Prime CMOS camera platform, that enables powerful signal restoration for low-light imaging and feature detection for localization based Super-Resolution Microscopy. 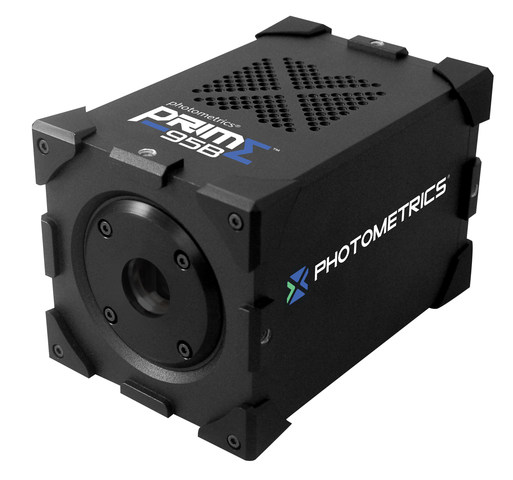 “We initially released the Prime 95B with near perfect 95 percent Quantum Efficiency,” says Rachit Mohindra, product manager at Photometrics. “However more and more customers wanted access to our on-camera computational features as well. We’re pleased to deliver and provide them the ability to accomplish more with one camera.”