Don Craighead — a St. Paul, Minn. native who founded Power/mation and built it into a provider of automation products and services for life sciences and other industries — is dead at age 86, according to the Star Tribune of Minneapolis.

Craighead died at home on Dec. 18. He started the business in 1961 on a ping-pong table; the company was bringing in $30 million in revenue annually by the time he sold the business to members of his salesforce in 1990, the newspaper reported. After leaving the business, he was active in countless organizations supporting engineering, entrepreneurship and much more.

“He told me … that service to others brought him joy. I believe when COVID-19 hit he lost his ability to connect to one of the most meaningful purposes in his life,” his daughter Janine Olmscheid told the Star Tribune.

On top of its St. Paul headquarters, Power/mation has offices in Pewaukee, Wis., and Wood Dale, Ill, to serve medical device businesses in the Twin Cities and Chicago metro areas. 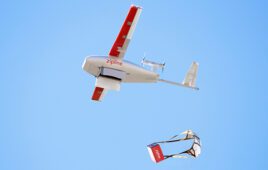 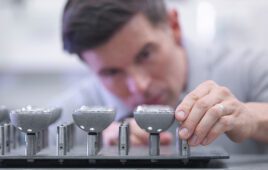