The first app and score to determine the one-year risk of a liver transplant patient dying or being hospitalized for a heart attack or other cardiovascular complication has been developed by Northwestern Medicine scientists.

“Knowing the patient’s risk is critical to help prevent the frequent cardiac complications that accompany liver transplant surgery and to determine which patients are likely to survive the transplant,” says Dr. Lisa VanWagner, an assistant professor of medicine and preventive medicine at Northwestern University Feinberg School of Medicine and a Northwestern Medicine physician.

“Identifying persons who are at highest risk may mean restricting transplantation so that we maximize the benefit of scarce donor organs to persons who have a lower risk of a cardiac event and are more likely to survive the stress of a liver transplant,” VanWagner says.

In those who are at higher risk, evaluation and consultation with a multidisciplinary team of physicians can help manage a wide array of cardiac conditions related to liver transplant patients.

The new app and method to establish risk is called the Cardiovascular Risk in Orthotopic Liver Transplantation (CAR-OLT). It’s intended for use in those ages 18 to 75 with liver disease who are undergoing evaluation for liver transplantation.

The app is both web-based or you can be download as an app through iTunes or Google Play stores. 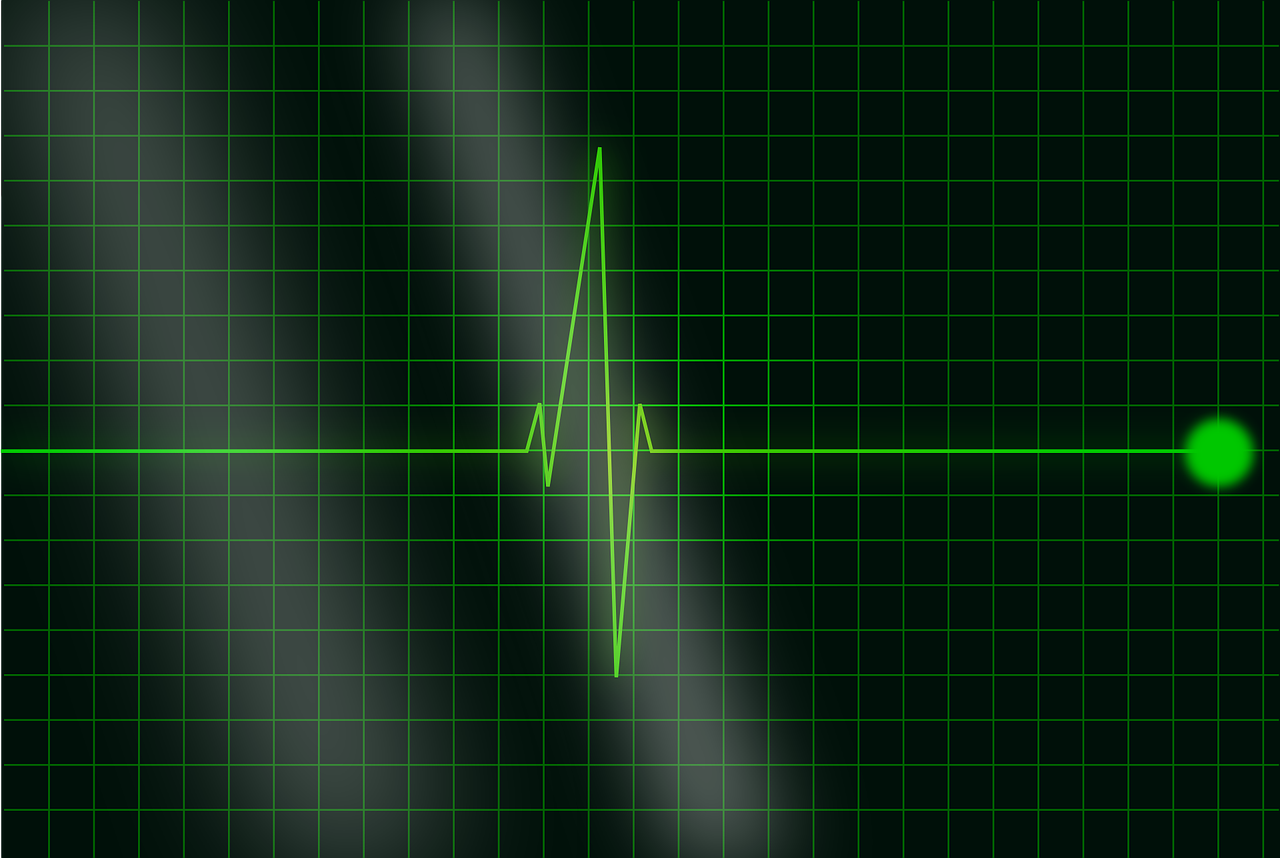 The paper is published in the journal Hepatology.

Prior to the new Northwestern risk-scoring method, physicians used several risk tools that had been developed in a non-liver transplant population. One such tool, the revised cardiac risk index, is no better at predicting cardiac risk in this population than flipping a coin (50 percent of the time the score predicts accurately, but 50 percent of the time it predicts inaccurately), VanWagner said .

VanWagner and Northwestern colleagues developed the cardiovascular risk prediction model from a large cardiovascular risk-in-liver-transplant cohort study published in 2017. They used 10 years of data of liver transplant recipients from a comprehensive institutional database (the Northwestern Medicine Enterprise Data Warehouse) that also was linked to data from the national Organ Procurement and Transplantation Network.

Among the information needed to estimate the one-year post-liver transplant cardiovascular complication risk is the liver transplant candidate’s age, sex, race, employment status, highest education achieved, and the status of his or her liver cancer, diabetes, heart failure, atrial fibrillation and pulmonary hypertension.