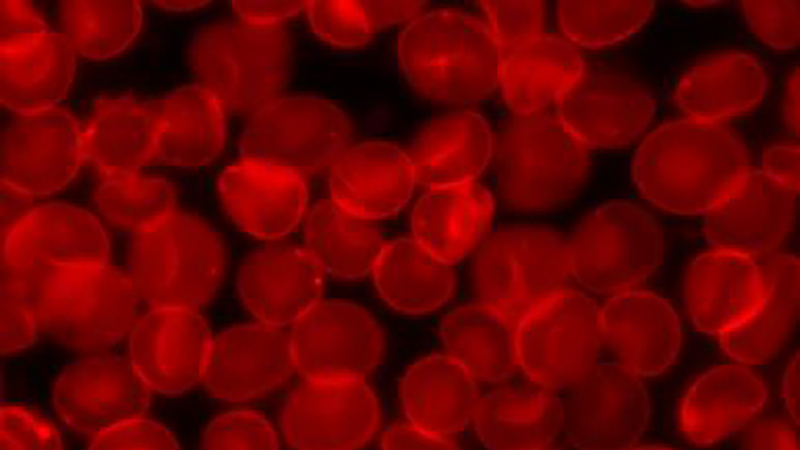 The study findings showed that providing one dose of anticoagulant medicines before surgery is safe in cancer patients undergoing major operations.

Among patients undergoing major cancer operations, the preoperative use of blood-thinning drugs such as heparin does not increase rates of major bleeding or transfusions, and is associated with a decreased risk of blood clots, according to new study results published online in the Journal of the American College of Surgeons ahead of print publication early next year.

Venous thromboembolism (VTE) is a common occurrence in cancer patients. Those undergoing major operations are at higher risk of deep vein thrombosis (DVT), a condition that occurs when blood in the vein pools, usually in the calf or thigh, and forms a clot. The consequences can be serious because the blood clot can break loose from the leg vein, travel to the lungs and block the blood vessels that supply the lungs. This complication, called apulmonary embolism, can be fatal.

While administering blood-thinning drugs after surgical procedures has become a common practice, no large studies have investigated the safety and efficacy of giving a single preoperative dose of blood thinners, in addition to post-operative doses, to patients undergoing major cancer operations. During smaller procedures, doctors typically administer clot-preventing medication, but its blood-thinning action in the body can lead to excessive bleeding, transfusions, and other serious issues.

Upon analyzing the American College of Surgeons National Surgical Quality Improvement Project (ACS NSQIP®) database, the research team discovered that their institution had higher than expected rates of DVT and pulmonary embolism. NSQIP is the leading nationally validated, risk-adjusted, outcomes-based program to measure and improve the quality of surgical care in hospitals, and was the tool that prompted the researchers to set up the trial and work on this important quality improvement parameter. At the request of Peter T. Scardino, MD, FACS, chairman of surgery at Memorial Sloan Kettering Cancer Center (MSKCC), New York City, the research team set out to identify the reason for their VTE rate and to lower it.

“We weren’t sure if our VTE rate was due to the complexity of our operations, the fact that our patients had cancer, or that we weren’t administering heparin, which could decrease the blood clots,” said study coauthor Vivian Strong, MD, FACS, an associate attending surgeon and NSQIP surgical champion at MSKCC.

“There was serious concern that administering preoperative VTE prophylaxis to our patients, who undergo extensive surgical resection, would increase the risk of bleeding. Knowing, from NSQIP, that we had a higher than expected VTE rate, the question was whether it was safe to expose our patients to the additional bleeding risk from VTE prophylaxis,” added lead study author Luke V. Selby, MD, the department of surgery’s outcomes research fellow.

For this study, Dr. Selby and colleagues selected 2,058 patients undergoing major operations for cancer at MSKCC to receive preoperative VTE prophylaxis (low-molecular-weight heparin or unfractionated heparin). The investigators then compared bleeding, transfusion, and VTE rates from that cohort of cancer patients with a group of 4,960 cancer patients who had already undergone a major surgical procedure a year earlier, but did not receive preoperative VTE prophylaxis.

The study findings showed that providing one dose of anticoagulant medicines before surgery is safe in cancer patients undergoing major operations. Patients who had received preoperative VTE prophylaxis had lower transfusion rates (17 percent versus 14 percent) without a difference in major bleeding. In addition, rates of deep vein thrombosis and pulmonary embolism were significantly lower in the VTE prophylaxis group (1.3 percent versus 0.2 percent; and 1.0 percent versus 0.4 percent, respectively).

Because of the findings from this study, Memorial Sloan Kettering Cancer Center has adopted a routine anticoagulation approach for patients who meet certain selection criteria. “This research has been a practice-changing study for our institution,” Dr. Strong said. “Our study results demonstrate to other institutions that you can use preoperative VTE prophylaxis safely, so I think that it has very broad-reaching, practice-changing implications.”