Skyrocketing drug prices and the looming insolvency of Social Security and Medicare are just two of many pressing issues caused by America’s surging baby-boom population, often referred to as the “Silver Tsunami.”

In a recent article published in The Elder Law Journal, Sharona Hoffman, the Edgar A. Hahn Professor of Law at the Case Western Reserve University School of Law, urges policymakers to focus on the elderly population.

“Everyone ages, and everyone has aging loved ones, so this is a personal issue for most of us, even if we don’t want to think about it,” she states.

“In 2016 voters listed terrorism as their first and most serious national concern, but only 80 Americans were killed in terrorist attacks between 2004 and 2013, while millions of individuals faced grave difficulties related to aging,” says Hoffman, author of Aging with a Plan: How a Little Thought Today Can Vastly Improve Your Tomorrow.

By 2030, senior citizens will represent more than 20 percent of the United States population, according to the Census Bureau. The looming challenges of an aging population cannot be ignored, Hoffman says.

“If American society does not prepare for the tens of millions of baby boomers who will become elderly in the coming years, the consequences will be grave in terms of suffering, costs and lives lost,” she says. 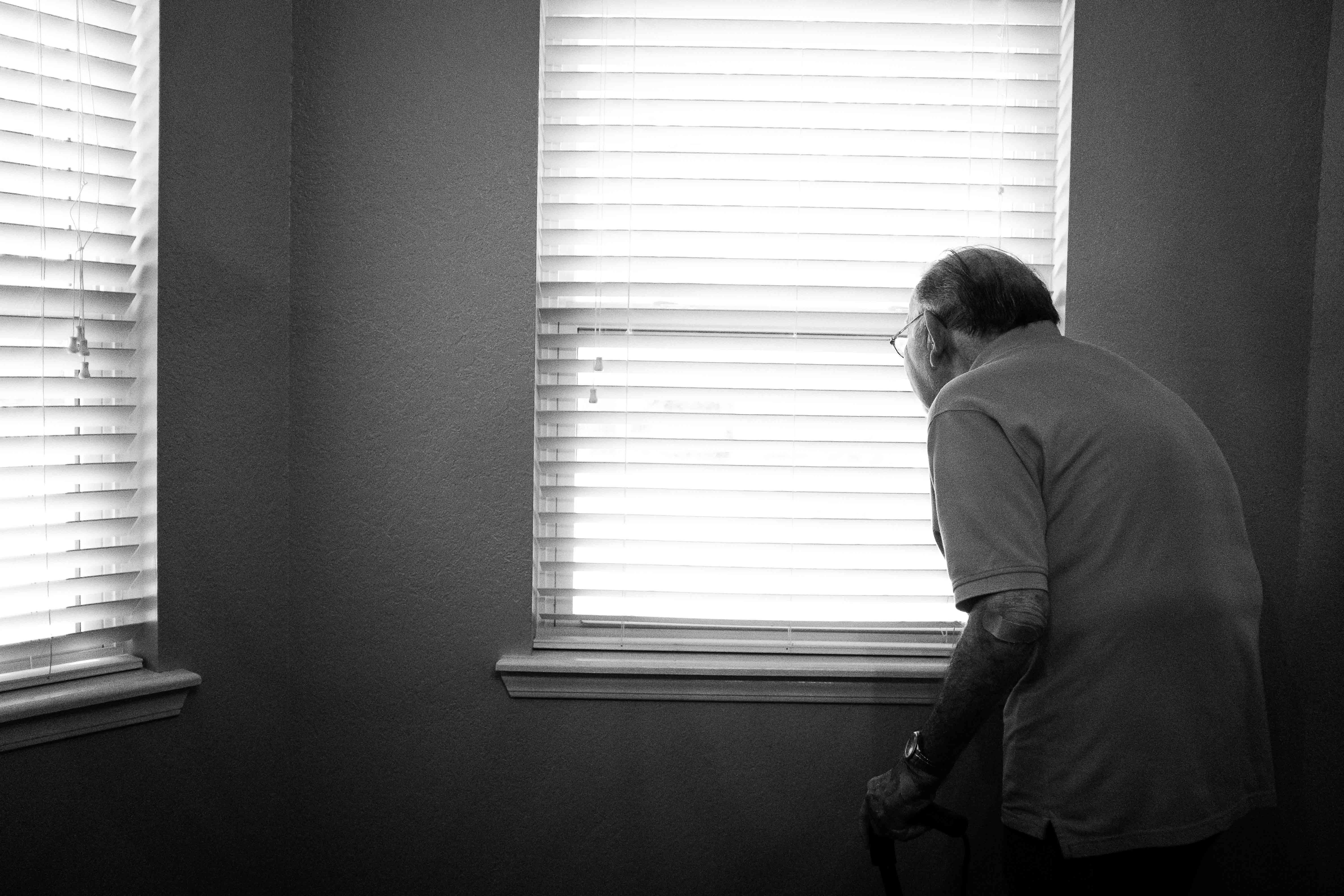 Hoffman offered five specific suggestions to improve conditions for seniors as their numbers continue to increase:

The average life expectancy in 2013 was 81 for women and 76 for men, according to the Centers for Disease Control and Prevention. Many people, however, live much longer, and experts predict that by 2060, the U.S. population will include 19.7 million individuals who are 85 and older.

That matters for several reasons.

“Americans generally live long past retirement, but all too many do so without adequate financial security, without sufficient assistance from loved ones and in poor health,” Hoffman says. “Meager savings make it extremely difficult for retirees to cover their out-of-pocket medical costs, often reaching thousands of dollars each year.”

And that doesn’t include the extremely high costs of long-term care such as nursing homes, assisted living and in-home care.

Hoffman adds that every family should discuss aging and learn about the safeguards that should be put in place. There is much that individuals can do for themselves, such as writing a will and appointing decision-makers for finances and healthcare.