Some anxiety is perfectly normal for kidney transplant patients, but new research suggests that medical staff can help patients feel more at ease when they leave the hospital and that could decrease the chances they’ll be readmitted.

High levels of anxiety a week after a kidney transplant patient went home more than doubled the chances he or she would be readmitted within 30 days of release, researchers found.

And anxiety was higher for patients who received inconsistent directions related to post-discharge care while in the hospital and who reported less-than-optimal empathy on the part of nurses, doctors, and other caregivers, researchers from The Ohio State University Fisher College of Business and Wexner Medical Center report in September’s Journal of Surgical Research.

“The more patient-centric the care, the more trust the patient had in the information provided, the lower the anxiety level after discharge,” says Aravind Chandrasekaran, study co-author and an associate professor of operations and associate director of Fisher’s Center for Operational Excellence.

“If you’re anxious, you’re going to come back.” 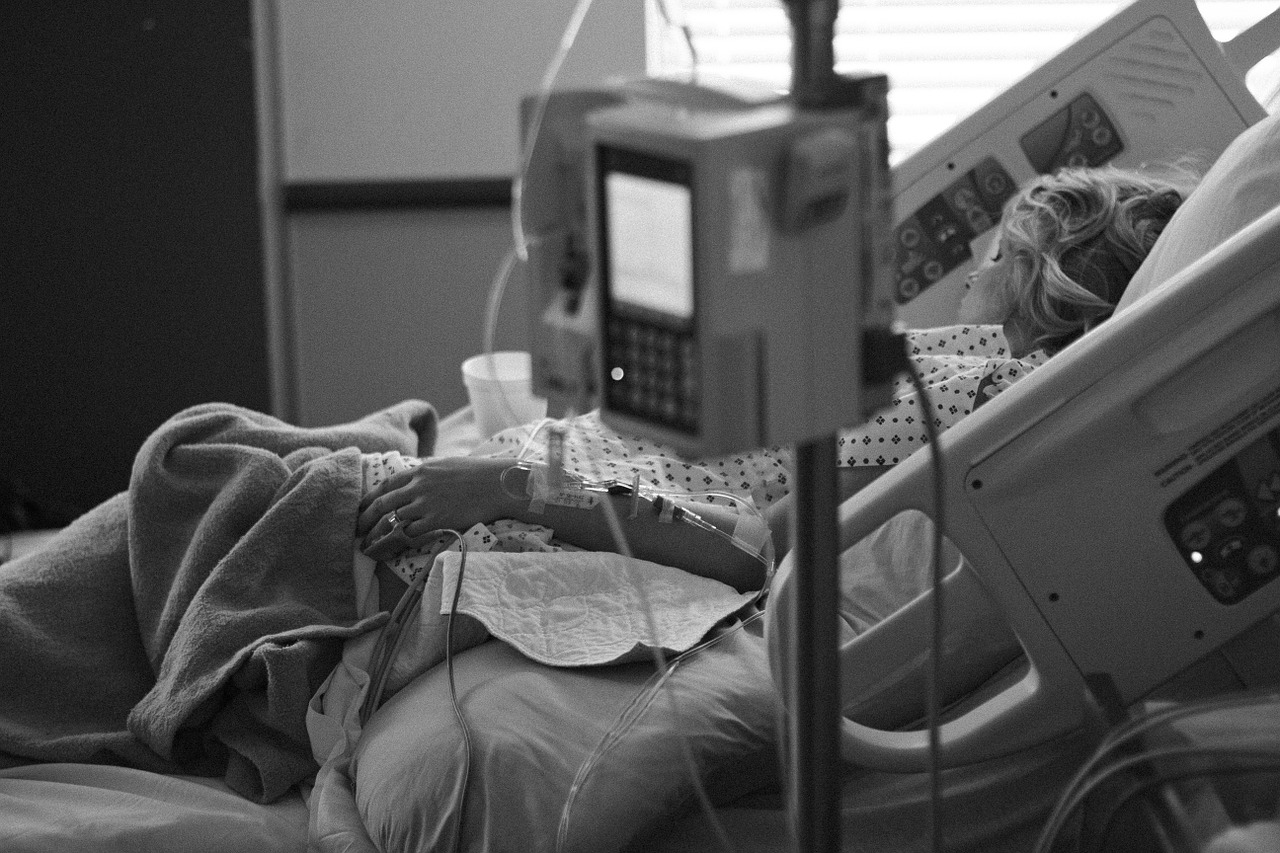 Readmissions can happen for true medical reasons — such as a patient taking the wrong medications or not adhering to post-transplant safety measures.

“Sometimes we can make ourselves unwell because we’ve been so anxious,” she says.

Standardizing post-transplant care and training caregivers to convey more empathy during their educational interactions could go a long way toward keeping new kidney recipients well and out of the hospital, the study concludes.

“It comes down to understanding the whole patient,” Moffatt-Bruce says. “With some simple interventions, including being kind and being present, we can make a difference.”

About 17,000 people receive kidney transplants each year in the United States and more than 100,000 are on the waiting list, according to 2014 data from the Health Resources and Services Administration. More than 30 percent of them are readmitted within 30 days of their release, previous research has found.

But the list of instructions for transplant patients is long and it can be confusing, Chandrasekaran says. On top of that, patients sometimes hear conflicting advice from different members of their care team.

Prior to beginning the study, he and his collaborators reasoned that anxiety after discharge could be a significant player in the high rate of readmissions.

Ohio State’s research team first interviewed 20 patients who received a transplant at the Wexner Medical Center to get a handle on the quality of care delivered during hospitalization. In general, the interviews suggested that information conveyed to patients varied depending on the caregiver and was delivered “in a somewhat rushed manner.”

Researchers also shadowed the care team to listen first-hand to the instructions they gave transplant patients after their surgeries.

One example of inconsistent advice they witnessed: One nurse recommended “a lot of fluids,” another said to drink two liters a day, and another told the patient to consume 100 ounces.

“There must have been 16 different ways to tell them to drink a lot of water,” Chandrasekaran says, adding that this wasn’t because the nurses weren’t following protocol. Rather, they were passing along various guidelines they’d been told over the years.

The researchers then used information from those shadowing experiences and the initial 20 interviews to develop surveys given to another 77 kidney recipients, 24 of whom were readmitted within 30 days.

“We wanted to see what was it that caused them to have anxiety and what could we do to alleviate that,” Moffatt-Bruce says.

“We asked patients, ‘What went right, what went wrong?’ “

The researchers assessed the consistency of patient education using a five-item test that measured the ease of getting information and the level of understanding of symptoms and procedures. To evaluate empathy, they used a three-item scale that asked patients about their comfort level when they interacted with caregivers.

The researchers worked closely with the entire transplant team at Ohio State’s medical center, including 24 nurses and several physicians.

They found a strong association between anxiety levels a week after discharge and readmission within a month. They also found that the odds of getting readmitted increase by 110 percent for a one-unit increase in anxiety levels.

They did not find a direct link between consistency and empathy measured in the surveys and readmissions. But they did find that those elements appeared to play a clear role in raising anxiety, which was linked to readmissions.

The researchers took into account factors that could skew their findings — including age, ethnicity, preexisting health conditions and the function of the transplanted organ upon discharge.

Since conducting this work, the researchers and transplant staff designed interventions to improve pre-discharge care and attempt to reduce preventable readmissions.

The discharge nurses, in particular, played a key role in the changes, which have cut the number of individual instructions given to patients from about 80 to 25, Moffatt-Bruce says.

The researchers plan to publish results from the follow-up study soon.