Developing and evaluating motion-capture technology to help older adults “age in place” has been the focus of researchers at the University of Missouri for more than a decade. Previous research has utilized video game technology and various web-cameras to detect health changes in Tiger Place residents. Now, two new studies demonstrate how monitoring walking speed using radar and heart health by utilizing bed sensors help maintain older adults’ health and warn of impeding issues.“In-home sensors have the ability to capture early signs of health changes before older adults recognize problems themselves,” said Marjorie Skubic, professor of electrical and computer engineering in the MU College of Engineering and director of MU’s Center for Eldercare and Rehabilitation Technology. “The radar enhances our ability to monitor walking speed and determine if a senior has a fall risk; the bed sensors provide data on heart rate, respiration rate, and overall cardiac activity when a senior is sleeping. Both sensors are non-invasive and don’t require seniors to wear monitoring devices.” 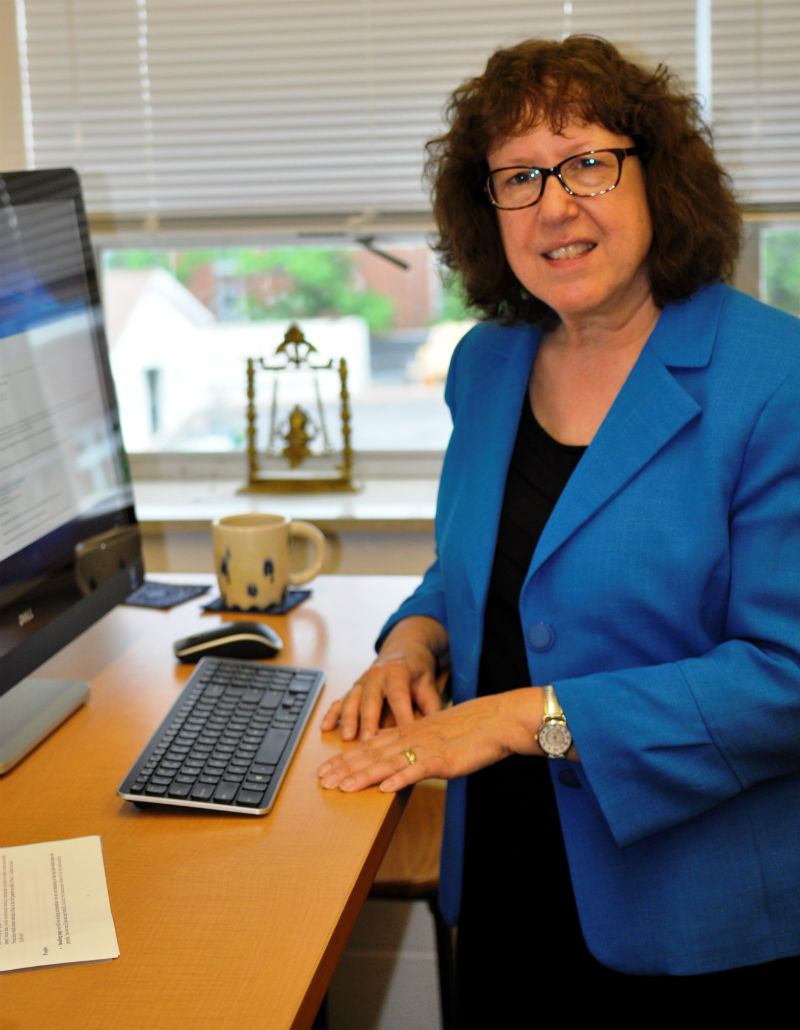 The radar sensors were used to monitor the walking speed of residents in 10 Tiger Place apartments for two years. The radar devices were concealed in a wooden box and placed in the living room of each senior resident. Residents also were provided monthly assessments by professionals to establish whether they were at risk for potential falls. The data collected were then compared to the data captured by the radar.

“Before using radar, we were able to estimate an individual’s walking speed and have an idea of their health status,” said Dominic Ho, co-author and professor of electrical and computer engineering in the MU College of Engineering. “Now, we have data that definitely shows how declines in walking speed can determine the risk for falls.”

Skubic and her team also developed a bed sensor with the ability to continuously monitor heart rate, respiration rate and overall cardiac activity. The bed sensors are made using a hydraulic transducer, which is a flexible tube of water. The transducer measures the ballistocardiogram, which is the mechanical effect of the blood flowing through the body as a result of the heart beating.

In the study, four hydraulic transducers were placed under a mattress to capture cardiac data of the participants.

“Heart disease is a major cause of death for both men and women,” Skubic said. “Having a sensor continuously monitoring heart rate provides a significant benefit for older adults. The bed sensors also allow us to collect data on sleeping patterns– when people are in bed, how often they are in bed, and how long they are in bed. Similar to walking speed, sleep patterns can detect early signs of illness.”

The radar study and the bed sensor study provide non-invasive monitoring systems that help detect early signs of illness. Skubic and her team are working to investigate other sensors that can further improve very early detection of health changes so that health problems can be addressed while they are still small and manageable.