A major Detroit hospital group has been plagued by contaminated surgical equipment for more than a decade, according to the findings of a recent investigation.

The Detroit News reviewed hundreds of internal documents and emails from Detroit Medical Center — which operates five hospitals in the city’s Midtown area — that, in part, showed physicians and surgeons repeatedly complaining about dirty or missing equipment and subsequent problems with medical procedures.

Blood, bone, or tissue left on surgical tools, even if sterilized, can lead to infections, septic shock, or death, doctors warned. 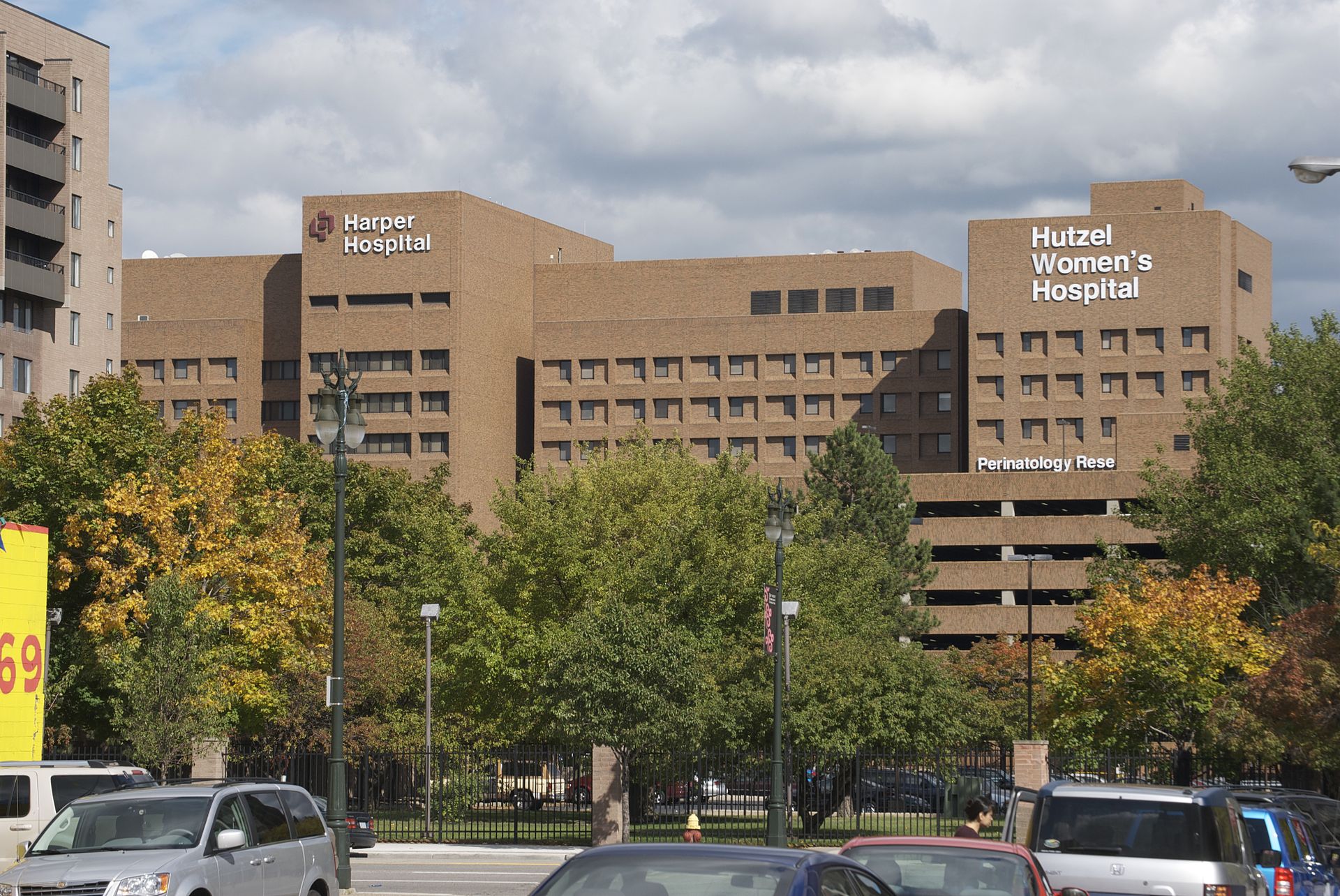 DMC officials acknowledged that although that no “safety issues or surgical site infections” were reported, the issues increased the risks to patients and prompted surgeries to be prolonged or cancelled altogether.

Although surgical equipment contamination is a growing problem nationwide as those instruments become more numerous and complex, surgeons and administrators told the paper that the situation in Detroit is unusual.

The issues likely originated from DMC’s Central Sterile Processing Department, which sterilizes equipment for all five DMC hospitals and featured what one former official called a “perfect storm” for potential problems.

“High volume, high patient acuity, entry level-low paid staff who are not self-governing, and no sustained support from [administration],” Laura Cortner, the department’s former director, wrote to the News.

The problems persisted even as DMC changed hands — first to Tennessee-based Vanguard Health Systems and then to Texas-based Tenet Healthcare — but another attempt to address the scandal is currently underway. One day after the Detroit News first asked about the contamination issues, Alabama-based Unity HealthTrust signed a deal with DMC to oversee its sterile processing operations.