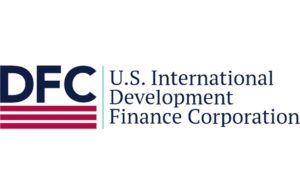 The head of the newly formed U.S. International Development Finance Corp. (DFC) said this week that the agency could provide tens of billions of dollars in financing to return manufacturing to the United States, according to a report by Reuters.

One of the projects it may finance is a $12 billion semiconductor plant from Taiwan, DFC CEO Adam Boehler told the news agency.

Working with the Department of Defense, the DFC recently launched a request for proposals from companies seeking financing under the Defense Production Act, which prioritizes government orders amid a war or national crisis. The defense department announced on June 22 that it will dedicate $100 million authorized by the CARES Act to boost medtech and pharmaceutical manufacturing in the U.S. The Trump administration has been pushing to return U.S. manufacturing to this country from China.

Get the full story on our sister site, MassDevice.