The University of Alberta’s first Zika virus researcher has joined forces with an interdisciplinary team to help with the rapid development of a much-needed handheld, inexpensive device that can detect the virus.

The team of U of A virologists led by Tom Hobman, who made headlines last month when they became one of the first labs to join the battle against the deadly mosquito-transmitted Zika virus, has enlisted expertise found in the U of A’s Ingenuity Lab—an interdisciplinary environment that brings together more than 120 researchers with diverse backgrounds under one umbrella to solve pressing but complex problems.

“Everybody has ideas of how they can help, so it is nice to be able to draw on this veteran knowledge,” said Hobman, a researcher in the Faculty of Medicine & Dentistry. 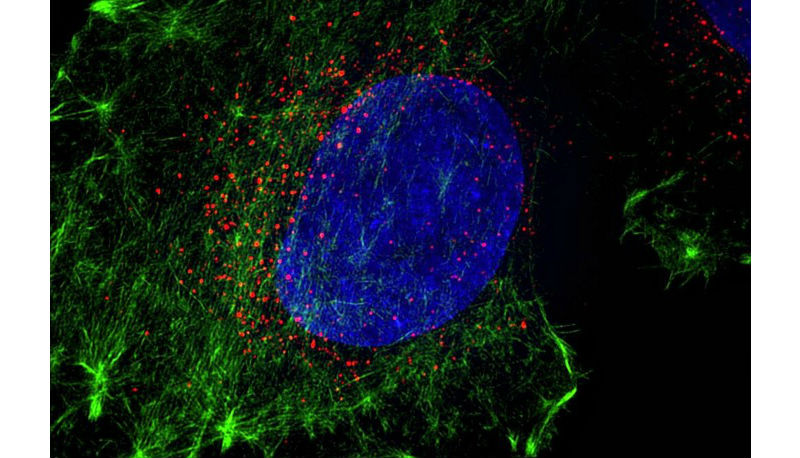 According to Hobman, the challenge posed to researchers with the Ingenuity Lab is to create an economically viable, handheld point-of-care Zika virus diagnostic—and to develop it quickly.

An outbreak of the virus starting in May of 2015 may be linked to an exponential increase in reported cases of microcephaly—an often fatal congenital condition associated with incomplete brain development in newborns.

“Although the window for detection of someone who is infected with the virus is relatively short, they are desperate for this in Brazil right now,” said Hobman, adding that the current test is expensive and time-consuming, and can only be done in a hospital.

The super-lab’s plan of attack is simple in explanation, but extremely complex in execution: can a simple glucose detector be modified into a point-of-care Zika virus diagnostic?

It begins with the work of Hobman’s lab identifying antibodies or targets. Encouraged by his research to this point, Hobman says his team is now at what he calls step two of the process, in which they begin making antibodies of the virus and identifying peptides required for the assay. Next, the Zika virus antibodies have to be screened against the Zika protein that they want to detect, while ensuring the target antibodies don’t cross-react with the closely related dengue virus proteins. 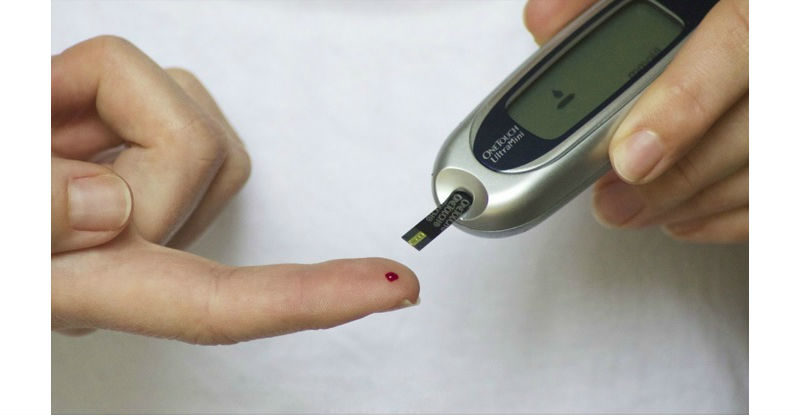 UAlberta researchers aim to modify a handheld glucometer, such as the ones people with diabetes use to monitor their blood sugar levels, into an inexpensive tool that can detect the Zika virus.

Thomas Thundat, Canada Excellence Research Chair in Oil Sands Molecular Engineering and researcher in the Department of Chemical and Materials Engineering, was brought on to the project by Ingenuity Lab director Carlo Montemagno because of Thundat`s expertise in developing miniature chemical and biological sensors with very high sensitivity and selectivity.

The final piece of the puzzle comes from Montemagno himself, whose research in the Department of Chemical and Materials Engineering ties it all together. Using his own developments in functionalizing surfaces with a very high density of active biological molecules, Montemagno’s group creates both the receptor molecule for targets identified by Hobman’s team and the coatings applied to the detectors developed out of Thundat’s lab.

“We have enormous strength across the campus—what we do is build a financial infrastructure and resource infrastructure that enables us to bring those talents together to work co-operatively and collaboratively to achieve solutions that we couldn’t do individually,” said Montemagno, who is cautiously optimistic that the first Zika virus detection prototype, if everything falls into place, can be ready within the next six months.

“The fact that we can do this rapidly and quickly is a real University of Alberta advantage that we have over many places.”

This article originally appeared on the University of Alberta’s website.