Female athletes are two to eight more times likely to injure their ACL than males, however utilizing one graft repair treatment method in females may be more beneficial than another, according to researchers presenting their work today at the American Orthopaedic Society for Sports Medicine’s (AOSSM) Annual Meeting in San Diego.

Young females have been shown in previous literature to have a higher risk for graft failure with very little known about why this occurs.

“Our study compared clinical outcomes in young females who had ACL reconstruction using bone-patellar tendon-bone (BTB) and quadrupled hamstring (HS) autografts. Higher rates of re-tears in our patients were seen in our youngest patients using HS autografts,” says senior author Kevin B. Freedman, MD, from the Rothman Institute in Philadelphia. 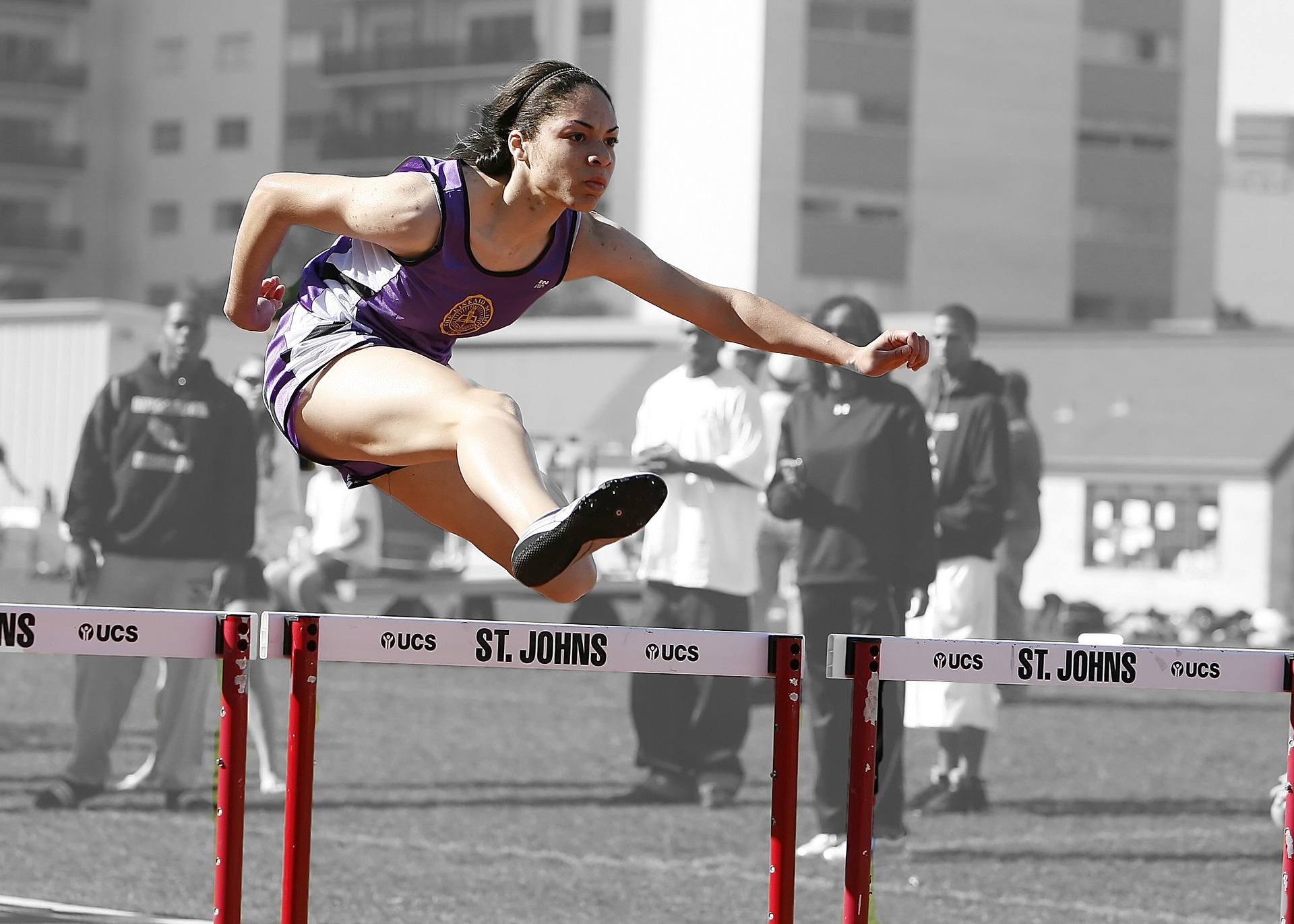 “More research needs to be performed to better understand female ACL injury and what the best methods for repair are in our youngest patients who are at highest risk of re-injury. We hope that our research will add to the literature and treatment prospects for this complex problem,” says Freedman.