Before heart transplantation the serum of heart transplant candidates is tested for levels of anti-human leukocyte antigen (HLA) which could bind to donor HLA antigens and cause rejection of the organ. At the time of transplantation, a virtual crossmatch is conducted to determine if the patient’s anti-HLA antibodies are directed against the donor’s specific HLA antigen — if yes, they are called “donor specific anti-HLA antibody” (DSA).

“Most centers do not perform heart transplantation in patients with a high DSA level since the risk of antibody-mediated rejection is high, particularly hyper-acute rejection,” sayslead author Dr. Guillaume Coutance, a cardiologist at Pitié-Salpêtrière Hospital in Paris, France. “Patients then have to wait for a donor with different HLA antigens.”

To reduce the chance of rejection in these patients at high immunological risk, in 2009 Pitié-Salpêtrière Hospital began a desensitization programme. The current study analyzed the impact of the program on survival after heart transplantations performed during 2009 to 2015.

The type of desensitization patients receive depends on their DSA level, which is measured by mean fluorescence intensity (MFI). An MFI between 500 and 1000 is considered “low DSA” and an MFI above 1000 is considered “high DSA”. All patients receive anti-thymocyte globulins and conventional immunosuppressive therapy (calcineurin inhibitors, mycophenolate mofetil, and corticosteroids). 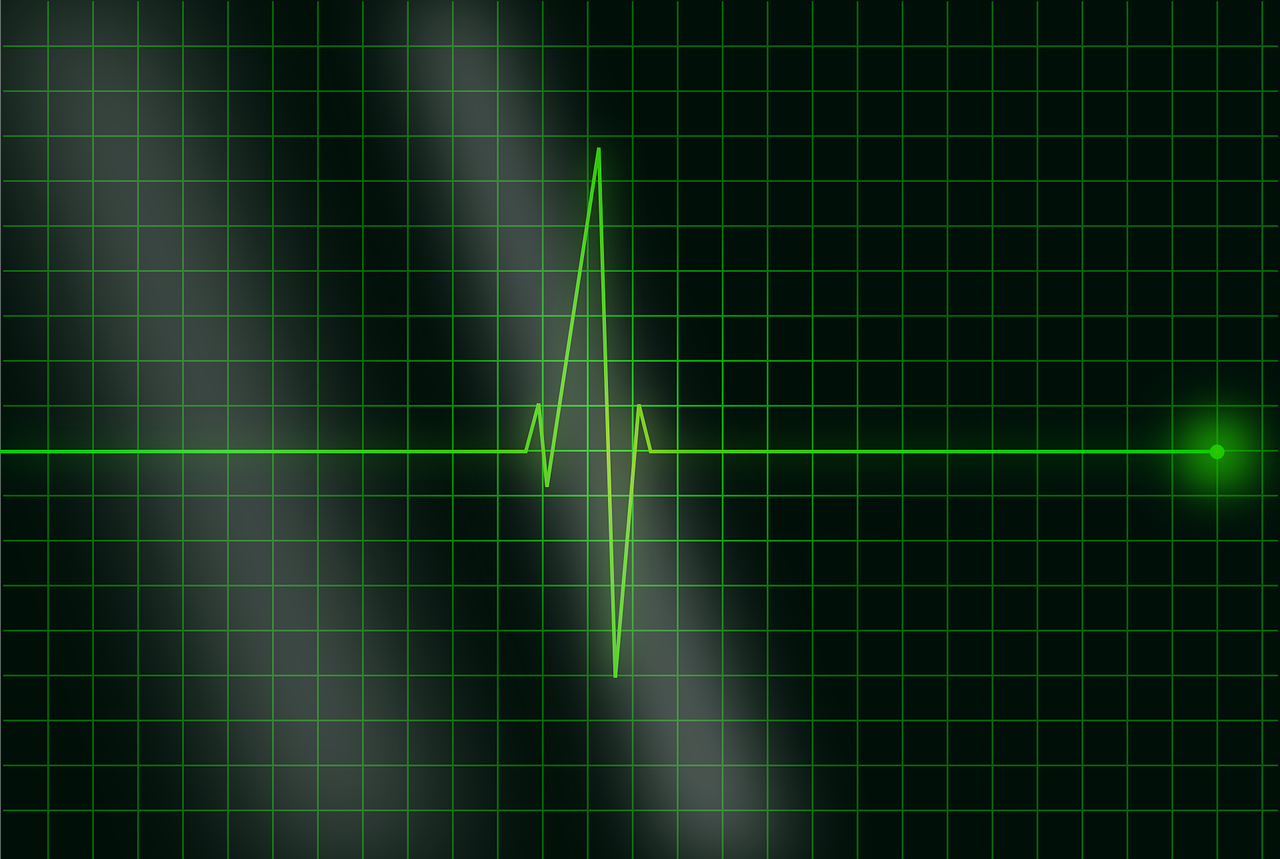 The study included 523 patients who were 50 years old on average and 77 percent were men. Nearly half (46 percent) of patients had no DSA, 17 percent had low DSA, and 37 percent had high DSA levels. Patients were followed-up for an average of 3.7 years and survival was compared between the three groups.

Compared to patients with no or low DSA, those with high DSA were more often younger, female, and had a ventricular assist device. The length of survival after transplantation was similar between the three groups, even after adjustment for age, sex, and having a ventricular assist device before transplantation. Survival at one year and at the end of follow-up was 79 percent and 73 percent for those with no DSA, 80 percent and 72 percent in patients with low DSA, and 84 percent and 76 percent in patients with high DSA levels, respectively (p=0.85).

“By desensitizing patient’s antibodies, those with high immunological risk experience similar survival to patients without DSA,” Coutance says. “Pre- and post-operative plasmapheresis results in a dramatic drop in DSA levels, which reduces the risk of hyper-acute rejections and early antibody-mediated rejections. Intravenous immunoglobulins will neutralise DSA for weeks.

“Despite this regimen, antibody-mediated rejections were frequent but they were not associated with poor outcomes. Two factors might explain these good results: early diagnosis of rejection with repetitive routine biopsies, and aggressive treatment of rejections with plasmapheresis and intravenous immunoglobulins even in subclinical rejections. The increased bleeding risk is explained by the loss of coagulation factors during plasmapheresis which is important but does not seem to impact survival. This desensitisation programme could shorten waiting times and increase access to transplantation for patients at high immunological risk. However, it will probably not increase the number of transplantations since donor shortage is the limiting factor.”