One of medicine’s most menacing bogeymen just got even scarier.

According to a recently released study published in Proceedings of the National Academy of Sciences, dangerous drug-resistant bacteria are spreading more sneakily in American hospitals than previously thought.

For the study, the Harvard-MIT researchers zeroed in on a family of superbugs called carbapenem-resistant Enterobacteriaceae or CRE, which often spread in hospitals and are responsible for about 600 deaths per year.

After examining the genetic sequences of 263 samples over a 16-month period, the scientists discovered that patients carrying CRE weren’t spreading the bacteria when they were sick — transmission occurred more often when the patient wasn’t experiencing any symptoms at all. 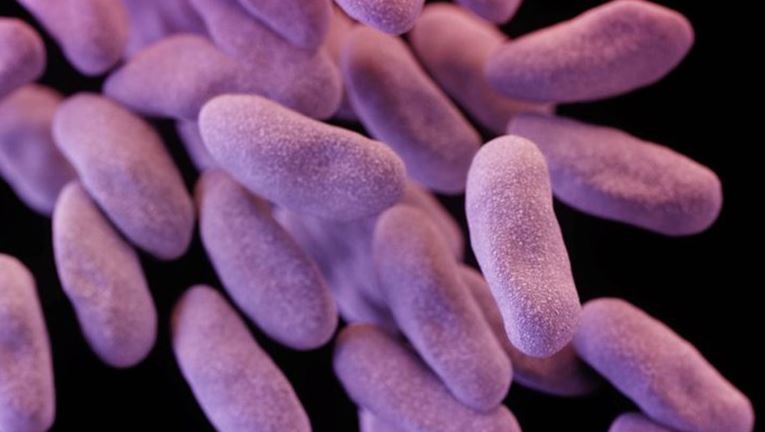 They also found that a wider diversity of bacteria families among the CRE than expected. Even more troubling, some of the genes that typically make CREs more resistant antibiotics were not present — and yet, the bacteria could not be killed by even last-resort antibiotics like carbapenems. The team is still on the hunt to determine which bacteria made the CREs drug-proof.

“The extent to which this has happened is really quite surprising,” William Hanage, senior author of the study and an associate professor of epidemiology at the Harvard Chan School, said. “We found two cases of high-level resistance we could not explain.”

The findings were published in the same week that the Centers For Disease Control and Prevention released a report about a woman in Nevada who was found to have a strain of CRE resistant to all 26 antibiotics available in the U.S. The woman, who was in her 70s, ultimately developed sepsis and died from the bacteria in September.

Hanage called the case from Nevada, “an illustration of the sort of thing that we are up against. These bacteria are deadly. … So we would be well-advised to do everything we can to keep them rare.”

After the study was released, Hanage lamented the fact that the researchers didn’t have the resources to pull a bigger sample size or study transmission in long-term care facilities. Overall, the team recommended further studies and analysis to determine exactly how healthy patients are spreading the bacteria in hospitals. Identifying who exactly is at the highest risk for carrying the bacteria could also help hospitals screen patients more effectively.