Surgical site infections (SSIs) in patients undergoing colorectal operations were reduced by 61 percent in less than two years in Hawaiian hospitals participating in the Agency for Healthcare Research and Quality (AHRQ) Safety Program for Surgery, according to new study findings published as an “article in press” on the website of the Journal of the American College of Surgeons ahead of print.

Despite widespread efforts to rein in SSIs, this postoperative complication remains common, accounting for about 20 percent of hospital-acquired infections, according to the Centers for Disease Control and Prevention. Infection of the surgical site prolongs hospital stays, raises health care costs, and increases risk of serious illness and death.

“It’s a major problem because half of the patients in our hospitals have an operation, putting them at risk for infection afterwards,” says study coauthor Julius Cuong Pham, MD, PhD, an associate professor at Johns Hopkins University School of Medicine, Baltimore, and a patient safety officer at The Queens Medical Center, Honolulu, Hawaii. “And a colorectal operation is a procedure with one of the highest rates of surgical site infection.”

To help address this issue, researchers from Johns Hopkins Medicine Armstrong Institute for Patient Safety and Quality, Baltimore; University of Hawaii, Honolulu; and University of California, San Francisco evaluated the effectiveness of AHRQ’s Safety Program for Surgery in all hospitals across Hawaii, the first time the program has been implemented at a state level.

This 15-hospital collaborative was part of a larger AHRQ-funded effort to improve surgical care nationwide. Between January 2013 and June 2015, health care teams in hospitals across Hawaii implemented AHRQ’s Comprehensive Unit-based Safety Program (CUSP), as well as their own customized interventions. CUSP is an innovative program that uses feedback from frontline providers to improve surgical teamwork and patient safety. 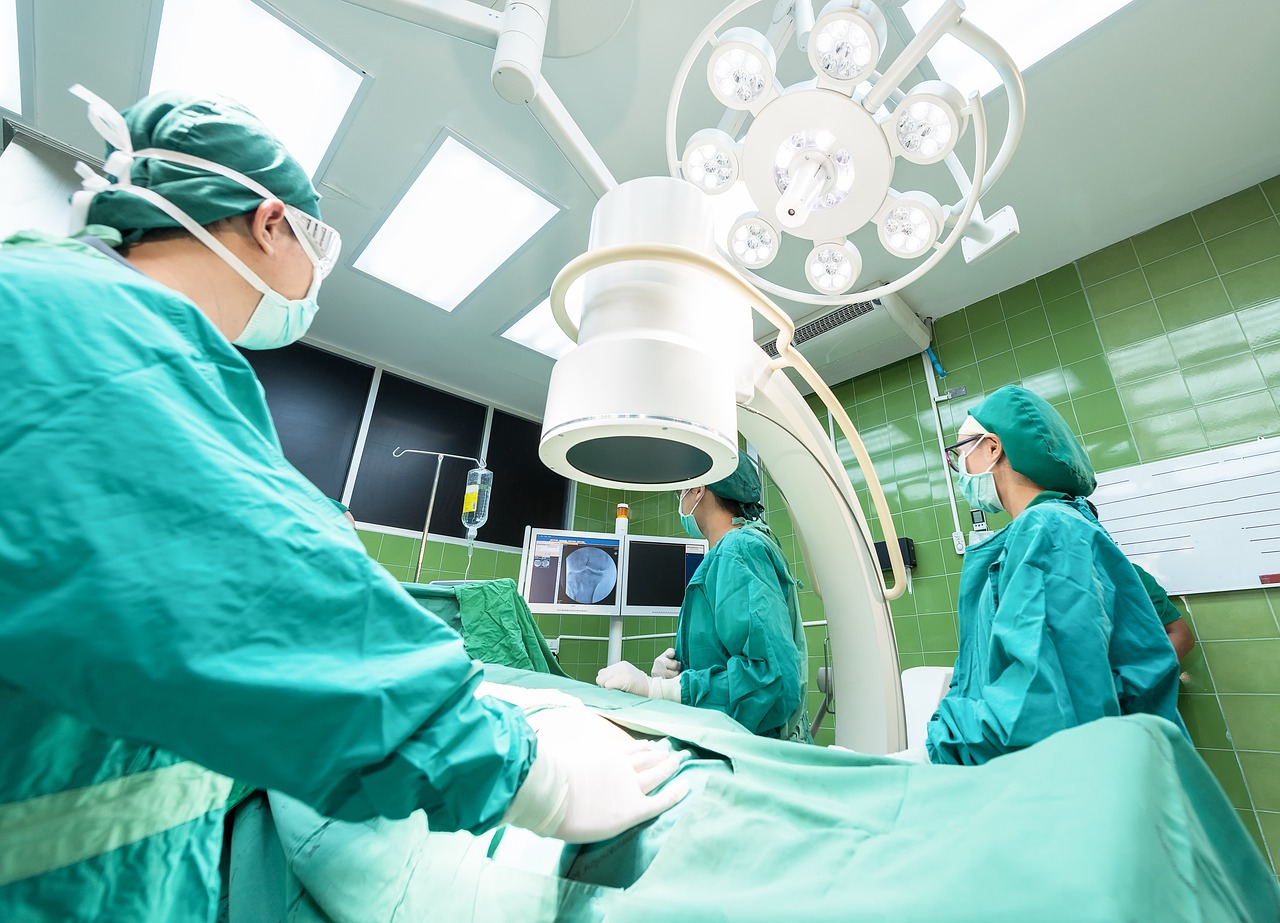 Two years after the start of the project, researchers found that the colorectal SSI rate for the collaborative decreased from 12.08 percent to 4.63 percent. The 61.7 percent reduction in colorectal SSIs seen is the greatest state-level reduction reported, the study authors noted.

“With this collaborative, we created a platform that allowed diverse types of hospitals to come together and accelerate learning and change,” says lead study author Della M. Lin, MD, MS, an anesthesiologist in the department of surgery, University of Hawaii. “By not working in silos, we were able to accelerate the reduction in surgical site infections faster and perhaps more effectively than hospitals could do by themselves.”

At the same time, safety culture improved in 10 of 12 categories, as measured by the AHRQ Hospital Survey on Patient Safety Culture. Areas of improvement included teamwork across units, communication-openness, and overall perception of patient safety.

This outcome is significant because changes in safety culture, especially using AHRQ’s survey tool, are not common, and especially in the perioperative area, according to Pham.

The research is important for several reasons. This study highlights the fact that this program can be scaled up to a state level and likely to a health system level, according to Pham. “We already know that one or two hospitals can succeed at changing their safety culture. But it has never been done on a state level before.”

Additionally, the results are durable. “Since the Hawaii collaborative has ended, the infection rates are continuing to stay at these low rates, so that gives us some satisfaction knowing that there is sustainability in these remarkable results,” Lin says.

“Instead of working in isolation, we are creating a space for all hospitals within the state to leverage not just the national work but also each other for more powerful results,” Lin says. “This study is unique because it demonstrates how teams actually can get better ideas and results by synthesizing and harvesting the work together. The Hawaii collaborative continues as Hawaii Safer Care, applying what we’ve learned to future projects such as enhanced recovery after surgery protocols.”

The American College of Surgeons, in collaboration with the Johns Hopkins Medicine Armstrong Institute for Patient Safety and Quality, established the AHRQ Safety Program for Improving Surgical Care and Recovery (ISCR) in 2017.

“Collaboratives are a great opportunity for shared experiences and learning, and have been repeatedly shown to be effective in improving care and outcomes in the surgical realm,” says Clifford Y. Ko, MD, MHS, FACS, who is not a study author, but serves as the Director of Research and Optimal Patient Care at the American College of Surgeons. “In point of fact, the American College of Surgeons recently released the Optimal Resources for Surgical Quality and Safety, also known as the ‘Redbook,’ in which an entire chapter is devoted to the lessons learned from some of the leading collaboratives in surgery. The work done amongst these Hawaiian hospitals is another shining example of a successful collaborative.”