The U.S. Senate is stepping into the debate over surgeons’ workloads. Mere days after the Mayo Clinic released a study that suggests the scheduling of overlapping surgeries is safe for patients, the Senate Finance Committee issued their own report calling for significant strictures on the practice.

The Boston Globe reports the Senate Finance Committee is urging hospitals to entirely prohibit concurrent surgeries, noting that 15 of the 17 hospitals the group communicated with in researching the report have opted to do exactly that.

In instances in which overlapping surgeries are permitted, the committee calls for rigorously enforced protocols.

In a press release accompanying the report, Senators Orrin Hatch (R-Utah) and Ron Wyden (D-Ore.) lament the lack of consistent, ironclad policies on overlapping surgeries and stress the need for healthcare facilities to improve their oversight in this area.

“By working with hospitals and surgeons in a collaborative manner, it is our hope we can continue to increase transparency and patient safety,” the senators write. 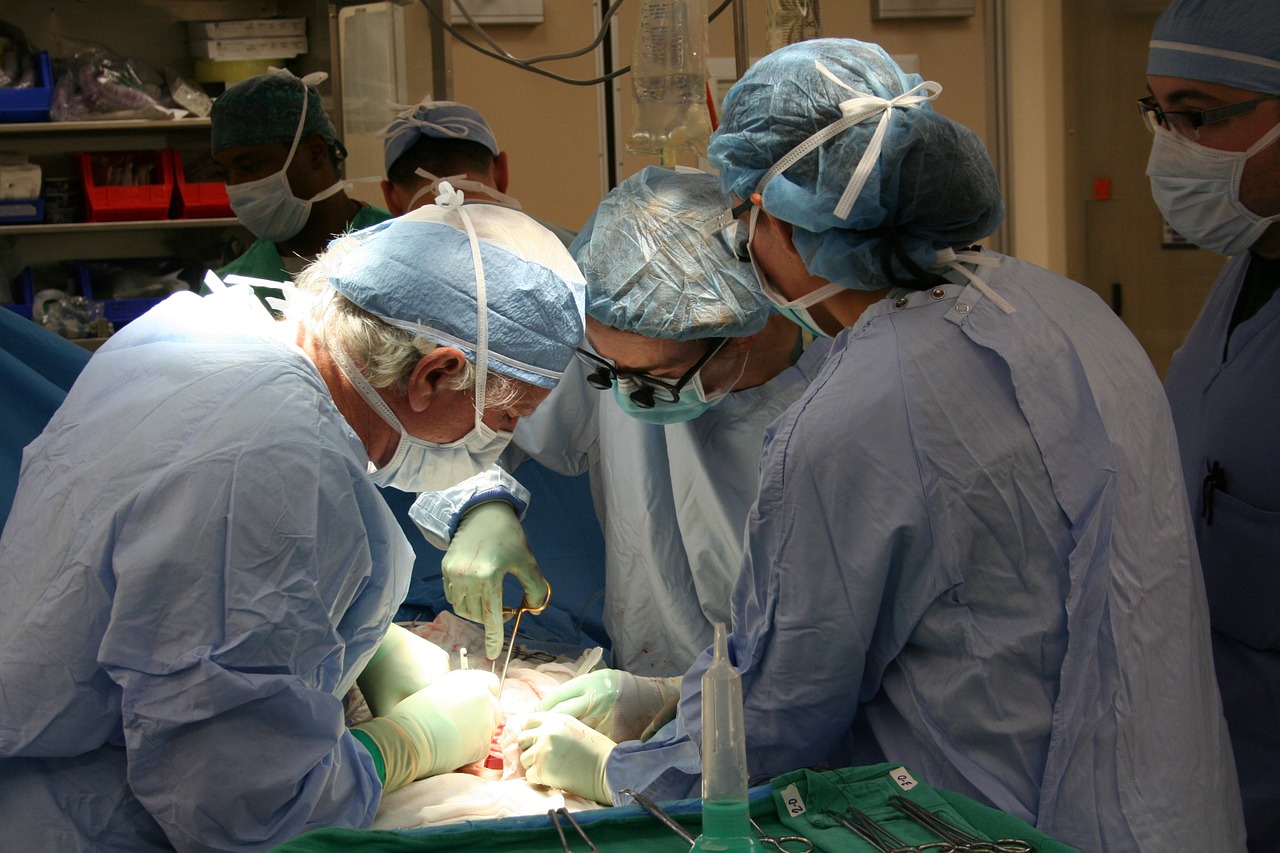 Earlier this year, the American College of Surgeons (ACS) revised their “Statements on Principles” to address the mounting controversy over concurrent surgeries, stressing the importance of informing patients it may take place. Additionally, the guidelines unequivocally state, “The performance of overlapping procedures should not negatively affect the seamless and timely flow of either procedure.”

While commending the shift in the ACS recommendations, the Finance Committee report insists more must be done. The document urges hospitals and other healthcare facilities to break individual surgeries down to clearly defined components and make a determination as to which pieces are so critical that the physician’s attention can’t be diverted to another overlapping procedure.

The report also calls for more explicit advance communication with patients, explaining every instance when the primary surgeon might not be present. That would give patients the ability to withdraw from the surgery and change doctors if they don’t like the plan.

“How would a reasonable patient react to a surgeon saying, ‘I plan to be in an adjacent operating room operating on a different patient during your proposed procedure — is that acceptable to you?’ ” Mulholland said at a July panel discussion, according to the Globe. “There are no data to answer that question, but I think that common sense says that virtually no patient would find this acceptable.’’

And patients might not be the only ones with veto power. Demonstrating a belief that an oversight component must be in place, the Finance Committee report suggests that anesthesiologists be empowered to cancel a procedure if they observe a surgeon straying from the established protocol.

In detailing the impetus for their investigation, the committee’s report specifically cites an article by the Globe’s famed Spotlight team that raised alarm bells about surgical multitasking at Massachusetts General Hospital.

In addition to the recent Mayo Clinic study, a survey of over 3,500 orthopedic surgery cases conducted by the University of California, San Francisco found no increased risk of complication when overlapping procedures occurred. The Boston Globe notes unpublished research by a University of Toronto professor reached contradictory conclusions.