Intuitive Surgical became one of the behemoths of the healthcare industry due to their absolute dominance of one emerging fixture of the OR: robotically-assisted surgical devices. While the company’s da Vinci Surgical System remains the standard, there are a group of upstart manufacturers ready to offer a challenge, and one of them recently cleared an important regulatory hurdle.

Late last week, the FDA announced the Senhance System, manufactured by TransEnterix Surgical, received clearance for use on adult patients.

The manufacturer celebrated the milestone, noting the Senhance becomes the first new abdominal surgical robotics device to enter the U.S. market in 17 years.

“Millions of surgical procedures in the U.S. are performed each year laparoscopically with basic manual tools that limit surgeons’ capability, comfort, and control,” TransEnterix president and CEO Todd M. Pope said in a press statement accompanying the announcement. “New choices are needed that enhance the senses, control, and comfort of the surgeon, minimize the invasiveness of surgery for the patient, and maximize value for the hospital. Senhance is this new choice.”

The general benefits of robotically-assisted surgical devices are familiar to most surgeons by now, leading TransEnterix to emphasize more unique features such as their eye-sensing camera control, which they say is emblematic of the heightened connection between humans and technology that the Senhance provides. 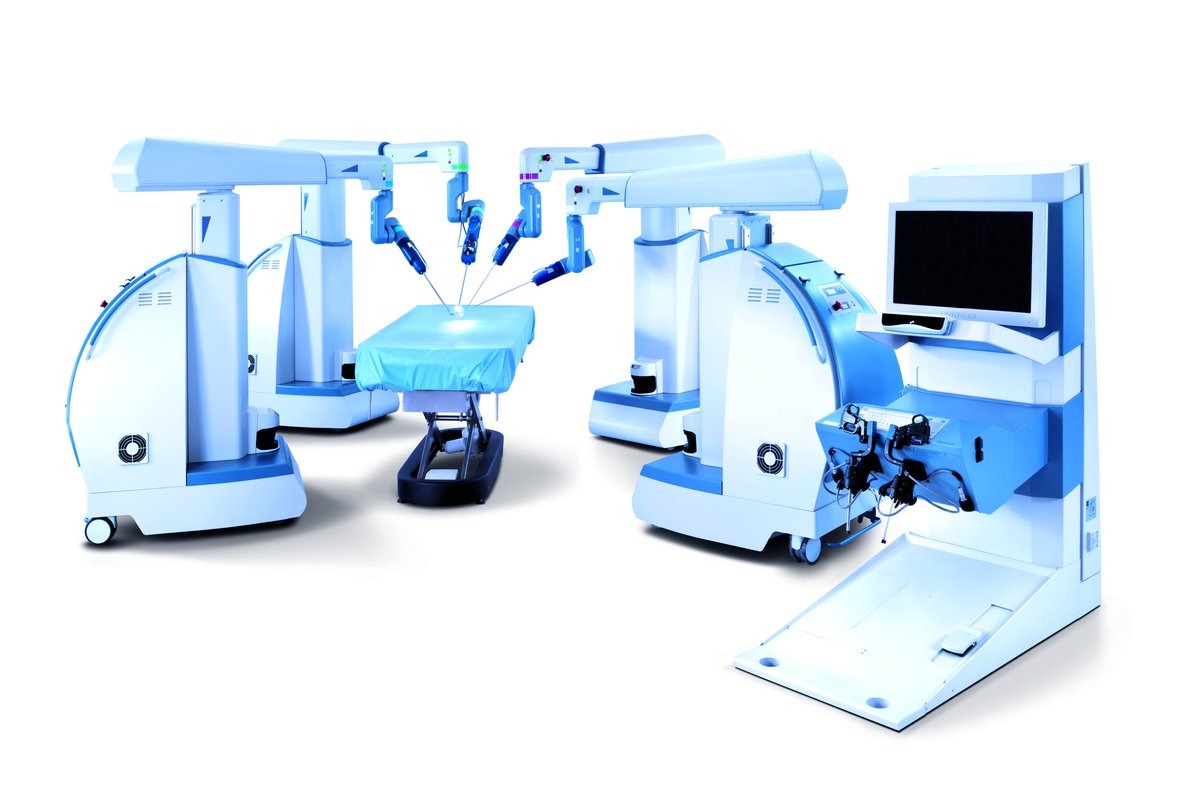 Last year, TransEnterix changed the name of the device from the less-descriptive ALF-X to Senhance, specifically to emphasize the system as a tool developed to draw on the talents of a surgeon.

“Senhance is designed to enhance laparoscopic surgery and specifically empowers the senses of the surgeon in ways that were never previously possible,” Pope said at the time. “The security of haptics and the convenience of eye sensing camera control are meaningful ways that technology can provide a further extension of the surgeon’s skill.”

The FDA clearance is especially triumphant for TransEnterix as it represent the end of an extended turnaround. The company was previously rebuffed by the FDA after submitting the SurgiBot System for U.S. regulatory approval. That setback resulted in a class action lawsuit filed by investors who claimed they were misled about the progress of the device. That legal action was dismissed mere days before the FDA gave the green light to U.S. sale of the Senhance.

Even with the cascade of good news, TransEnterix has its work cut out for it to make headway in a highly specialized market where healthcare professionals might be loathe to stray from a rival that is far more well established. Although the Senhance has been approved for sale and use in other parts of the world for some time, The Motley Fool reports that TransEnterix sold only two systems in the first half of 2017.