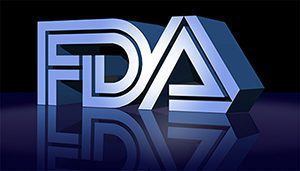 Medical device recalls at the Class I level were up 88% during the second quarter of 2017, and the major culprit was quality issues involving device part malfunctioning, according to a new report from Stericycle ExpertSolutions.

Quality played a significant role among the 15 serious medical device recalls during the second quarter, partly because it encompasses such a host of problems including failure to establish durability, approving products before they were ready, and poor quality of components.

There was also a noticeable uptick versus the previous quarter in pharmaceutical and food recalls that FDA labeled as Class I, according to the Stericycle report.

“Class I is the most critical type of recall, so to see increases across multiple industries where serious adverse consequences or death can occur is certainly concerning,” Michael Good, VP of marketing and sales at Stericycle ExpertSolutions, said in a news release.

Here are some of the notable FDA Class I recalls from Q2 2017: