A new study in the journal Health Affairs shows that, despite being designed to more effectively manage care and control costs, black patients enrolled with Medicare Advantage are far more likely to be readmitted to the hospital after a surgery than those enrolled on traditional Medicare. Furthermore, significant disparities continue to exist in readmission rate between black and white Medicare patients.

“Our findings suggest that the risk-reduction strategies adopted by Medicare Advantage plans have not succeeded in lowering the markedly higher rates of readmission for black patients compared to white patients,” said Yue Li, PhD, an associate professor in the University of Rochester Medical Center (URMC) Department of Public Health Sciences and lead author of the study. “More research will be needed to understand which managed care approaches may be effective in reducing 30-day readmissions for white and black beneficiaries, and why existing Medicare Advantage plans do not seem to be successful in reducing racial disparities.”

While the majority of Medicare beneficiaries received their care through traditional Medicare, in 2015 approximately 30 percent of beneficiaries (or 16 million people in the U.S.) are enrolled in private Medicare Advantage plans. Private insurers have a tremendous incentive to create programs that help patients better manage their care and reduce hospital use.

Additionally, reducing 30-day surgical readmission rates is a major focus of federal health care policy. Hospital readmissions are not only a major driver of rising health care costs, they have a significant impact on the quality of life of patients. 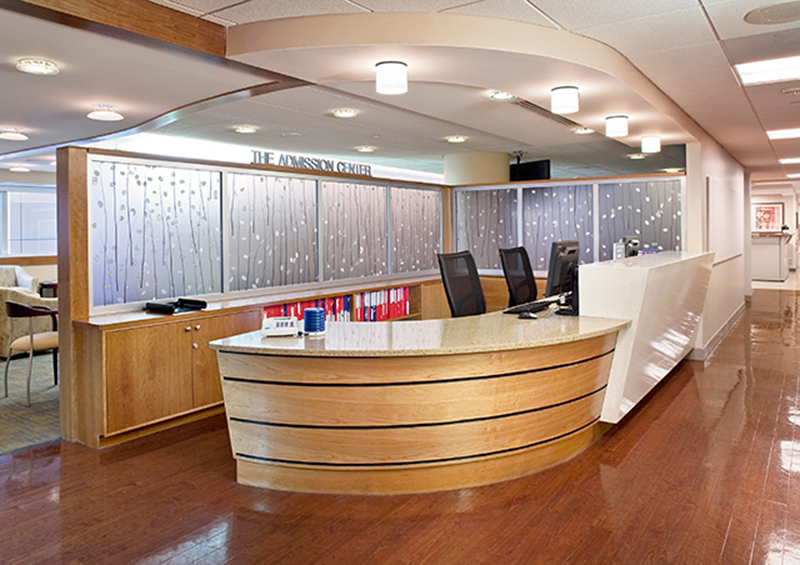 The authors speculate that several factors may be behind this disparity, such as lower quality surgical care, poorer support and follow-up care when a patient leaves the hospital, and less social and community support. They also suggest that limitations on the choice of providers that many managed care plans impose on patients may have a disproportionate impact on black patients.

“This study shows that managed care mechanisms may collectively help reduce post-surgical readmissions for white Medicare Advantage patients, but work in the opposite way for black patients,” says Li.