[Photo by Dave Adamson on Unsplash]

Smith+Nephew (NYSE:SNN) recently entered into a partnership to deploy its digital health portfolio to support former NFL players in need of ortho procedures.

London-based Smith+Nephew’s partnership with Hall of Fame Health — announced Jan. 26 — is slated to see the latter join surgeons and facilities across the U.S. to certify certain locations as “centers of excellence” and ensure Smith+Nephew’s care is available to all communities nationwide.

The partnership is designed to supplement other healthcare options for ex-players seeking joint replacement through a quality care network, including those that the NFL and its Player Care Foundation offer.

“From the beginning, our mission has been to provide world-class services to former NFL players and their families and to do so in a way where the programs we build can have a greater impact across our communities,” Hall of Fame Health CEO Jeremy Hogue said in a news release. “Our partnership with Smith+Nephew is a terrific example of that commitment.”

In October, Hall of Fame Health, along with 12 founding partner providers, agreed to deliver care to former NFL players at premier hospitals, academic medical centers, physician groups and orthopedic centers in areas of the country in which many former professionals reside.

“The Pro Football Hall of Fame is iconic, and it has been terrific to learn about their efforts into health care for former players, not just Hall of Famers, but everyone who played the game,” Smith+Nephew president of global orthopedics Skip Kiil said in the release. “Our organization is honored to be involved in this partnership, which will enable us to deliver our products to a wide network of former professional football players across the country.” 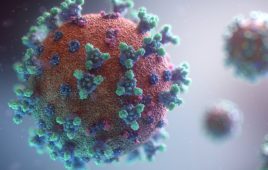 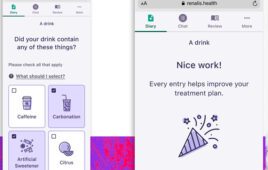 How to show empathy through digital health apps