The latest approval builds upon the company’s portfolio of MRI compatible products, and furthers patient access to the technological benefits of the Nanostim leadless pacemaker, the world’s first commercially available retrievable leadless pacemaker. 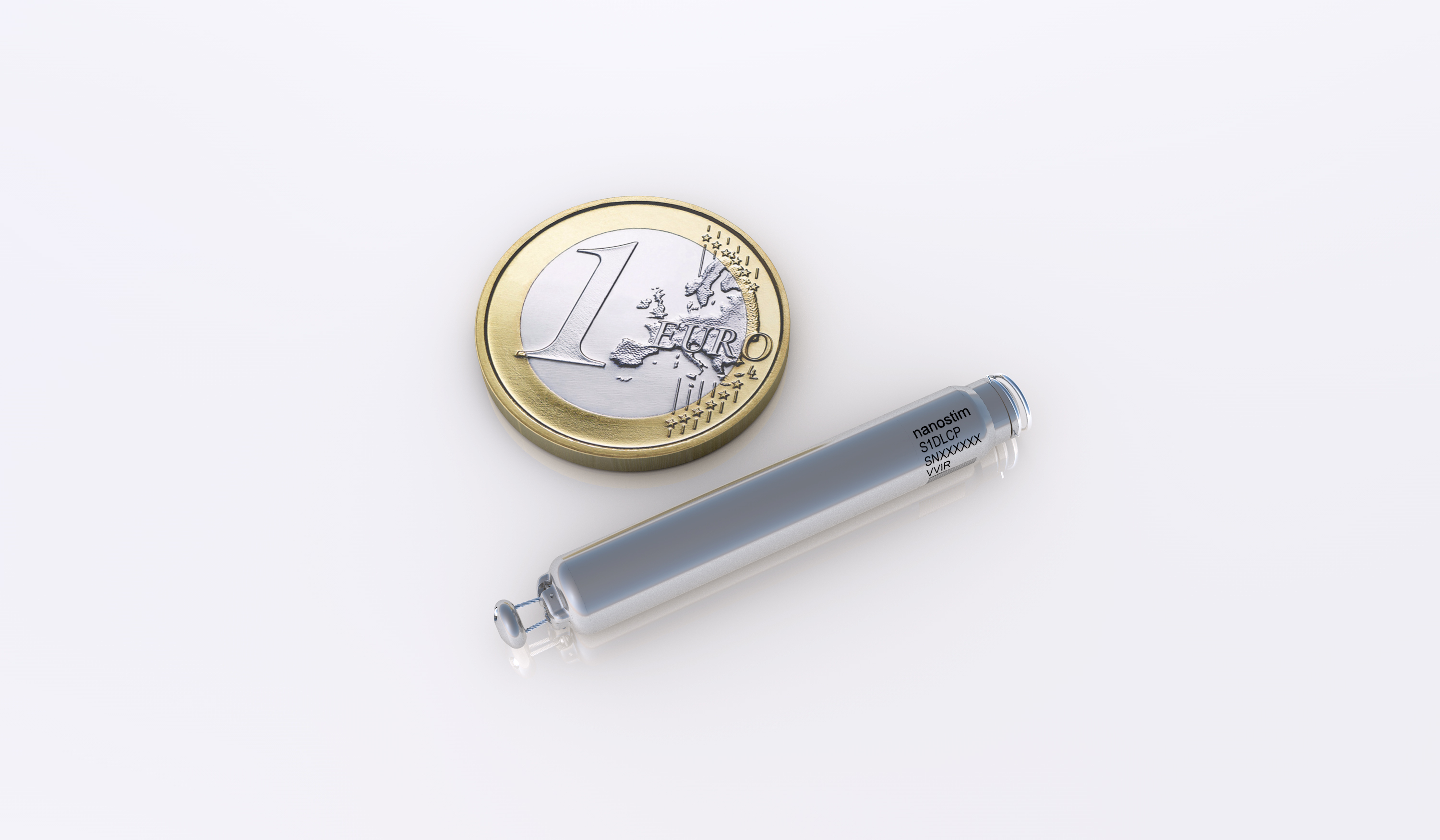 “Providing my patients access to a highly advanced pacemaker that can undergo an MRI scan is a notable step forward in treatment options,” said Dr. Johannes Sperzel, head of the electrophysiology department at the Kerckhoff Klinik in Bad Nauheim, Germany.

Dr. Tom Wong, cardiologist and electrophysiologist at Royal Brompton Hospital in London, adds, “It’s important that my patients in need of pacemakers also have the freedom to undergo MRI diagnostic scans for other conditions, if needed. This new labeling provides that flexibility and will be of great benefit to patients to ensure peace of mind for the future.”

More than 4 million people worldwide have an implanted pacemaker or other cardiac rhythm management device, and an additional 700,000 patients receive the devices each year. The Nanostim leadless pacemaker is less than 10 percent the size of a conventional pacemaker and designed to be implanted directly in the heart without the need for a surgical pocket or lead. The elimination of the visible lump and scar at a conventional pacemaker’s implant site, in addition to the removal of patient activity restrictions that may prevent the dislodgement or damage to a conventional lead, will potentially improve the quality of life for patients with this technology by allowing most to continue living active, uninhibited lifestyles.

“The Nanostim leadless pacemaker is one of the most important advances in the history of pacemaker technology,” said Dr. Mark Carlson, vice president of global clinical affairs and chief medical officer at St. Jude Medical. “The freedom from leads and now the ability for patients with the Nanostim leadless pacemaker to undergo MRI scans are important factors for physicians as they consider treatment options.”

Implanted via the femoral vein with the smallest available leadless technology delivery system, the Nanostim leadless pacemaker offers a less-invasive approach for physicians compared to traditional pacemaker procedures that require more invasive surgery. The device is designed to be fully retrievable so that it can be readily repositioned throughout the implant procedure and later retrieved if necessary.

The device is supported by the St. Jude Medical Merlin Programmer, which is also used to interrogate and program the company’s other pacemakers and implantable cardioverter defibrillators (ICDs).

In the coming months, St. Jude Medical anticipates updated labeling for many of its existing cardiac rhythm management devices, which will allow more patients the freedom to safely undergo MRI scans.