A subway worker has survived an electrocution on the third rail thanks to a co-worker performing CPR to the beat of the 1977 Bee Gees disco hit “Stayin’ Alive.”

Monique Brathwaite told the Daily News she remembers nothing about her fall onto the deadly rail, which powers trains, after tripping on the roadbed of the No. 1 train in upper Manhattan.

The 35-year-old mother of four was hospitalized after Friday’s accident during maintenance work and was recovering Tuesday. 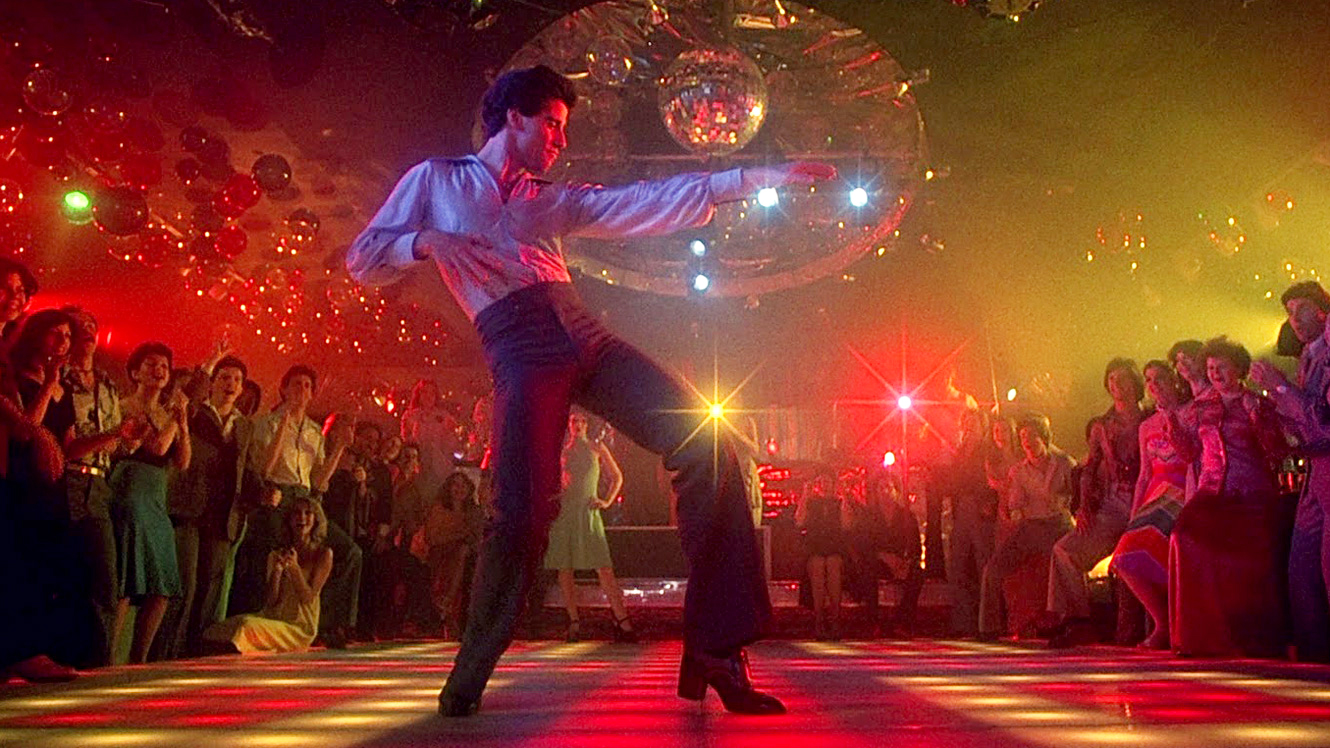 “I opened my eyes, and my sister was here,” she told the newspaper. “I asked her if this was real or fake. She said it was real.”

Brathwaite then learned that co-worker David Martinez had rushed to her side to do lifesaving chest compressions as smoke rose from her body.

Martinez said he suddenly remembered reading that the rhythm of the Bee Gees’ tune, featured in the John Travolta disco drama Saturday Night Fever, was perfect for CPR — 103 beats per minute.

Doctors initially placed Brathwaite in a medically induced coma because she was so badly burned and in massive pain.

Brathwaite, who will need skin grafts, said she was thankful to be alive and had called Martinez to let him know.

Martinez said he’s “grateful because she’s going to have a second chance at her life.”