The relationship between a doctor and patient relies heavily on the physician’s capacity to empathize with or be sensitive to a patient’s emotional state. Empathy has been associated with patients’ increased adherence to treatment, fewer malpractice complaints, improved patient satisfaction, and favorable health outcomes.

Some studies have documented troubling declines in empathy during medical training — the steepest of which are believed to occur between the second and third years of medical school, when students begin clinical training and empathetic communication is critical. But a new study by social neuroscientists at the University of Chicago, published in Medical Education, challenges the common perception that empathy declines during medical training.

The authors point to the interaction of two facets of empathy: cognitive and affective.

“Cognitive empathy is the ability to recognize and understand another person’s experience, to communicate and confirm that understanding, and to act in an appropriate and helpful manner without necessarily sharing his or her emotions,” says Jean Decety, the Irving B. Harris Distinguished Service Professor in Psychology and Psychiatry, and lead author of the new study. “Affective, or emotional, empathy is being attuned to someone else’s emotions, feeling what he or she feels.”

Previous studies that reported an erosion of empathy during medical training relied on one self-reported assessment of cognitive empathy. Often emphasized as most important in a clinical setting, it enables physicians to understand how their patients feel without having an emotional attunement. Affective empathy has long been thought to impede a physician’s effectiveness in diagnosing and treating patients. Decety and UChicago colleagues Greg Norman, assistant professor in psychology, and graduate student Karen Smith contend that both components are important in patient-physician interactions, as doctors must be able to both accurately perceive and respond to their patients’ emotional states.

In this study, a variety of subjective and objective measures helped provide a more complete understanding of the mechanisms that contribute to changes in empathetic capacity over the course of medical school. It also shed light on current discrepancies and inconsistencies within medical empathy literature. 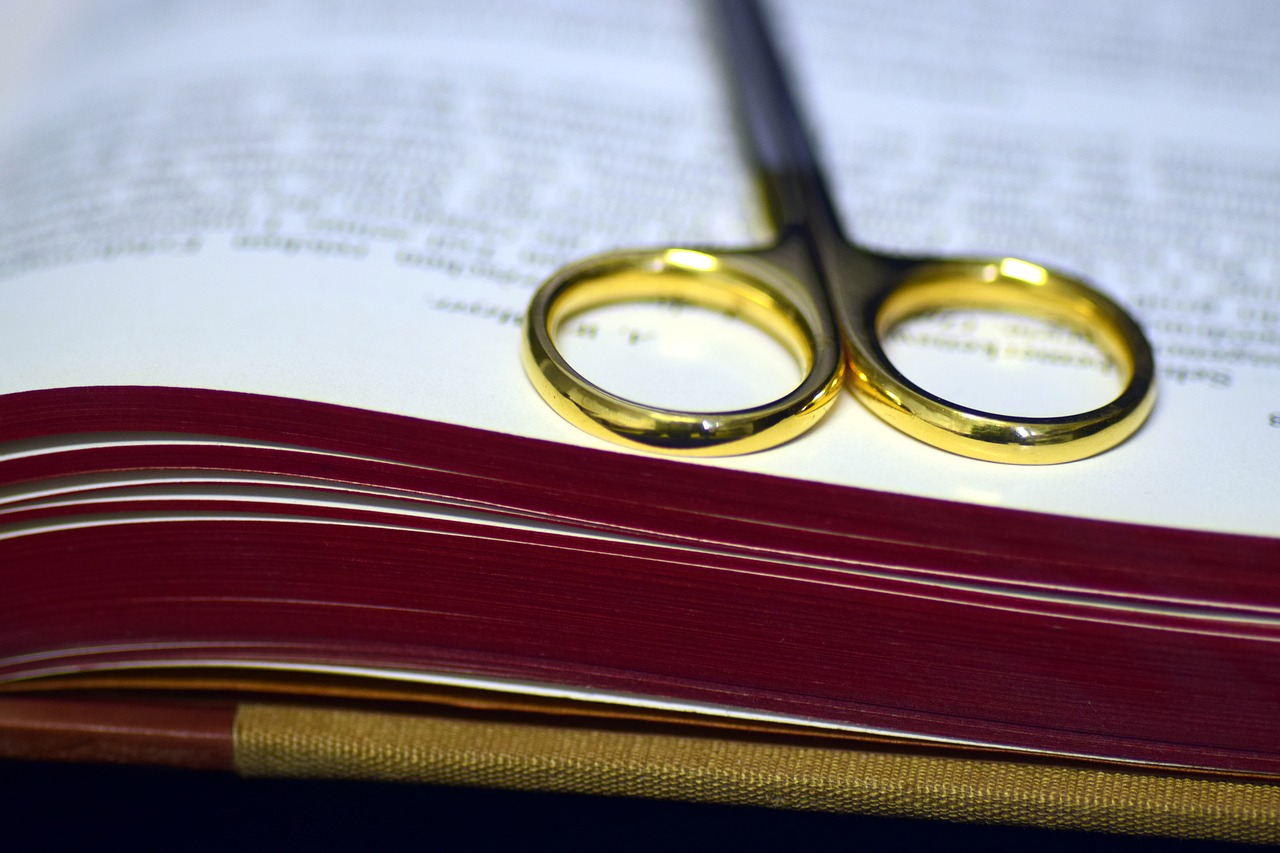 Researchers designed a study that followed 129 medical students from Loyola University, Northwestern University, and the University of Chicago during their first three years of medical school. At the beginning and end of each year, students completed a series of online surveys and behavioral tasks designed to objectively assess different components of empathy.

The first survey was the Jefferson Scale of Physician Empathy, one of the most common self-assessment questionnaires in the field and thought to primarily evaluate the cognitive aspects of empathy.

The research team was interested in more than just a self-report on cognitive empathy, however. They wanted to tease out how the individual components of empathy changed over time, so they also administered the Questionnaire of Cognitive and Affective Empathy. This assessment is designed to reliably distinguish between the two facets of empathy, based on the social cognitive neuroscience literature on empathy and its underlying brain mechanisms.

At each appointment, students also were asked to complete a set of computerized tasks aimed at objectively evaluating their ability to recognize different mental and emotional states and sensitivity to the pain of others.

In contrast to the results of the Jefferson Scale questionnaire, student scores on the Questionnaire of Cognitive and Affective Empathy improved over time. Specifically, they found that both affective empathy and cognitive empathy increased during medical training. Similarly, medical students showed both greater sensitivity to facial expressions of pain and progress in their ability to quickly and accurately recognize others’ emotional states.

The study challenges the view of an overall decline of empathy during medical training. The authors write: “We found that changes in empathy during medical training are not necessarily negative — the narrative appears to be much more complicated than we initially thought and illustrates how problematic it is to rely on a single, subjective measure to evaluate a complex psychological construct.”

The facets of empathy that improved, including perspective-taking and understanding others’ emotions, are thought to be most important to physician empathy — and the most susceptible to change through teaching. Given the importance of empathy in the clinical setting, characterizing and understanding changes in student empathy has important implications for future teaching interventions, the authors contend.

Observed changes also may be the result of a curriculum that focuses on understanding the patient’s perspective and conveying that to the patient. Many medical schools, including those included in this work, have explicit empathy curricula aimed at developing these skills, and the findings in this study could indicate these programs create positive changes.