In 2015, nearly half of physicians were reported to have received a total of $2.4 billion in industry-related payments, primarily involving general payments (including consulting fees and food and beverage), with a higher likelihood and value of payments to physicians in surgical than primary care specialties and to male than female physicians, according to a study published by JAMA in a theme issue on conflict of interest.

Concern for financial conflicts of interest and their effect on patient care, medical research, and education prompted the creation of the Open Payments program, a comprehensive, nationwide public data repository reporting industry payments to physicians and teaching hospitals. Open Payments, implemented under the Affordable Care Act, requires biomedical manufacturers and group purchasing organizations to report all payments and ownership interests made to physicians starting in 2013. 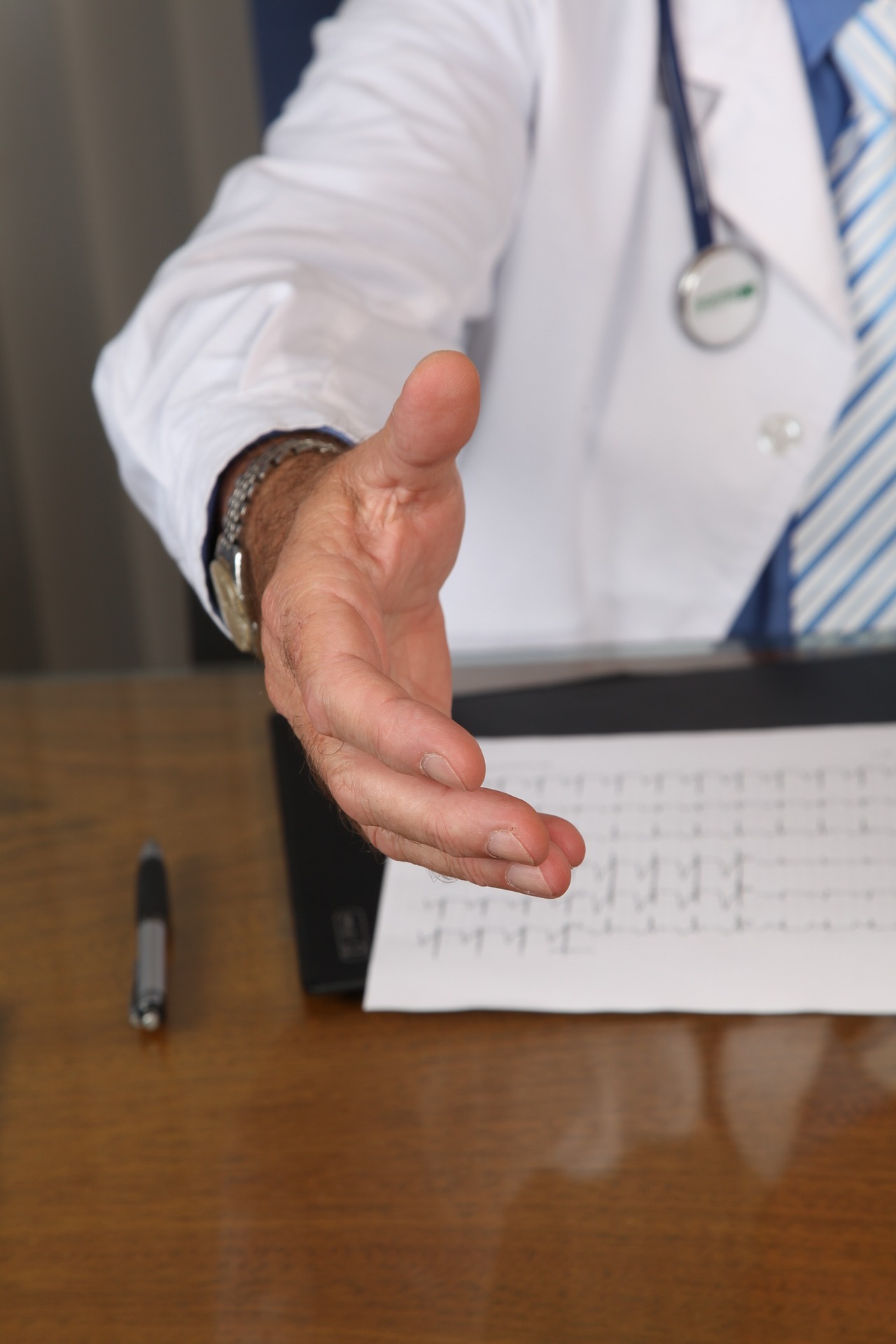 The researchers found that in 2015, 449,864 of 933,295 physicians (30 percent women), representing approximately 48 percent of all U.S. physicians, were reported to have received $2.4 billion in industry payments, including approximately $1.8 billion for general payments, $544 million for ownership interests (including stock options, partnership shares), and $75 million for research payments. Compared with 48 percent of primary care physicians, 61 percent of surgeons were reported as receiving general payments. Surgeons had an average per-physician reported payment value of $6,879 vs $2,227 among primary care physicians. Men within each specialty had a higher odds of receiving general payments than did women, and reportedly received more royalty or license payments than did women.

The authors note study limitations, including that the Open Payments and National Plan & Provider Enumeration System databases may have inaccuracies and physicians may be unaware of their reported payments.

“Although physicians may consider themselves committed to ethical practice and professionalism, many do not recognize the subconscious bias that industry relationships have on their decision making,” the researchers write. “The Institute of Medicine has highlighted the tension that exists between ‘financial relationships with industry and the primary missions of medical research, education, and practice’.

Considerable data have shown that financial conflicts of interest, from small gifts and meals to large sums for consulting, may alter physician decision making. The current population-based analysis of industry-to-physician payments in 2015 shows the far-reaching extent (more than 10 million transactions totaling $2.4 billion) of these reported financial relationships.”