Approximately half of the editors of 52 prestigious medical journals received payments from the pharmaceutical and medical device industry in 2014. And only a fraction of these journals publish conflict-of-interest policies for editors that address these payments, according to research by University of Toronto professors published in the journal BMJ.

In recent years, financial ties between medical researchers and industry have been under increased scrutiny. Authors of papers published in most medical journals are required to disclose their funding sources and other conflicts of interests. But similar policies are less common for journal editors — despite the vast influence of journal editors in the world of medical research.

“Payments to editors are quite common, and they can be substantial,” says lead author Jessica Liu, an assistant professor and internal medicine physician in the department of medicine. “Academic journal editors have a very important role in the peer review process. They decide what gets published and promoted — and in this way, they have tremendous power and influence on research.”

The authors investigated 52 influential U.S.-based journals in 26 physician specialties. In 2014, approximately half the editors of these journals received payments from pharmaceutical or medical device companies. These payments were disclosed by the applicable companies in the U.S.-based Open Payments database a federally run program that requires industry to report information about financial relationships to physicians. These payments were made to the editors personally, rather than for research funding, and were characterized in various ways, including honorariums, patent royalties, food and beverage, travel expenses, and consulting fees. The highest payments went to editors from endocrinology journals, followed by cardiology, gastroenterology, rheumatology, and urology. 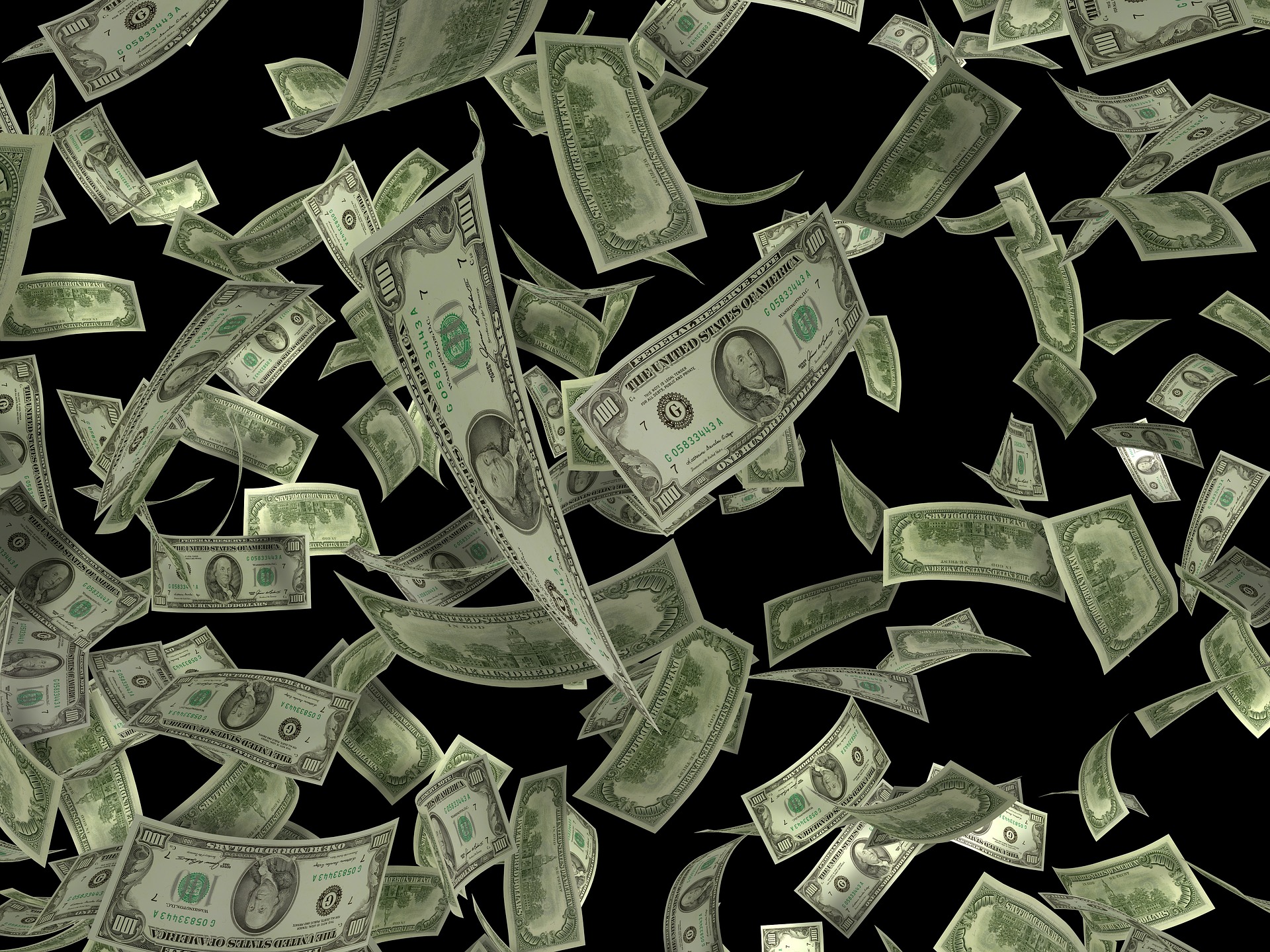 The authors found that, on the whole, journal editors who are also physicians received higher payments from the pharmaceutical and medical device industries than physicians in their same specialty who are not journal editors. Although not determinative, the data suggests that journal editors are being targeted for their influence. “It is well recognized that pharmaceutical and medical device makers target physician ‘thought leaders’ for lucrative consulting and advisory roles (because) these leaders can influence both their physician peers and trainees to boost sale of products,” the authors write. “Our finding suggests that, not surprisingly, editors at influential journals are attractive to industry.”

Only 30 per cent of the journals in the study published readily accessible editorial conflict-of-interest policies. When such policies were available, they were highly variable. Some mentioned clear recusal policies should a conflict of interest be identified, while others did not. All journals depended on the honour system to identify and report conflicts of interest (i.e. self-disclosed by the editor with the potential conflict of interest). There were some bright spots, however. For example, the journal Anesthesiology has a publicly accessible, detailed conflict-of-interest policy that the authors believe could be a model for others.

It would be difficult to establish evidence that industry payments directly led to editorial decisions, and yet “even the appearance of conflicts-of-interest can severely damage the fragile public trust in the medical research enterprise,” the authors write.

As a result, “we think journals should reconsider their conflict-of-interest policies and think about having transparent, readily accessible conflict of interest policies for editors, given they play such a crucial role in shaping health care research,” says Liu.