A new study published today in the HSS Journal, the leading journal on musculoskeletal research, found the incidence of myocardial ischemia (defined by an elevated troponin level) after major orthopedic surgery in patients with cardiac risk factors is high, although the incidence of serious cardiac complications remains low. Hospital for Special Surgery (HSS) researchers recommend a simple blood test to measure troponin, an enzyme known to play a role in cardiac complications, to help identify patients who are at greater risk of a cardiac event following surgery.

Postoperative complications can be life-threatening and consume considerable healthcare resources. Orthopedic surgeries are on the rise and by 2030 there may be 500,000 total hip replacements and three million total knee replacements per year.

“Cardiovascular events are the most serious complications after major orthopedic surgeries, and patients with myocardial ischemia are at significant risk,” says lead author Dr. Michael K. Urban, MD, PhD, Division of Anesthesiology, Hospital for Special Surgery. “We recommend measuring levels of a cardiac protein, troponin, which is released into the blood during cardiac injury. Identifying patients with elevated troponin levels, allows us to intervene to prevent further cardiac events to improve outcome and reduce the overall cost of care.” 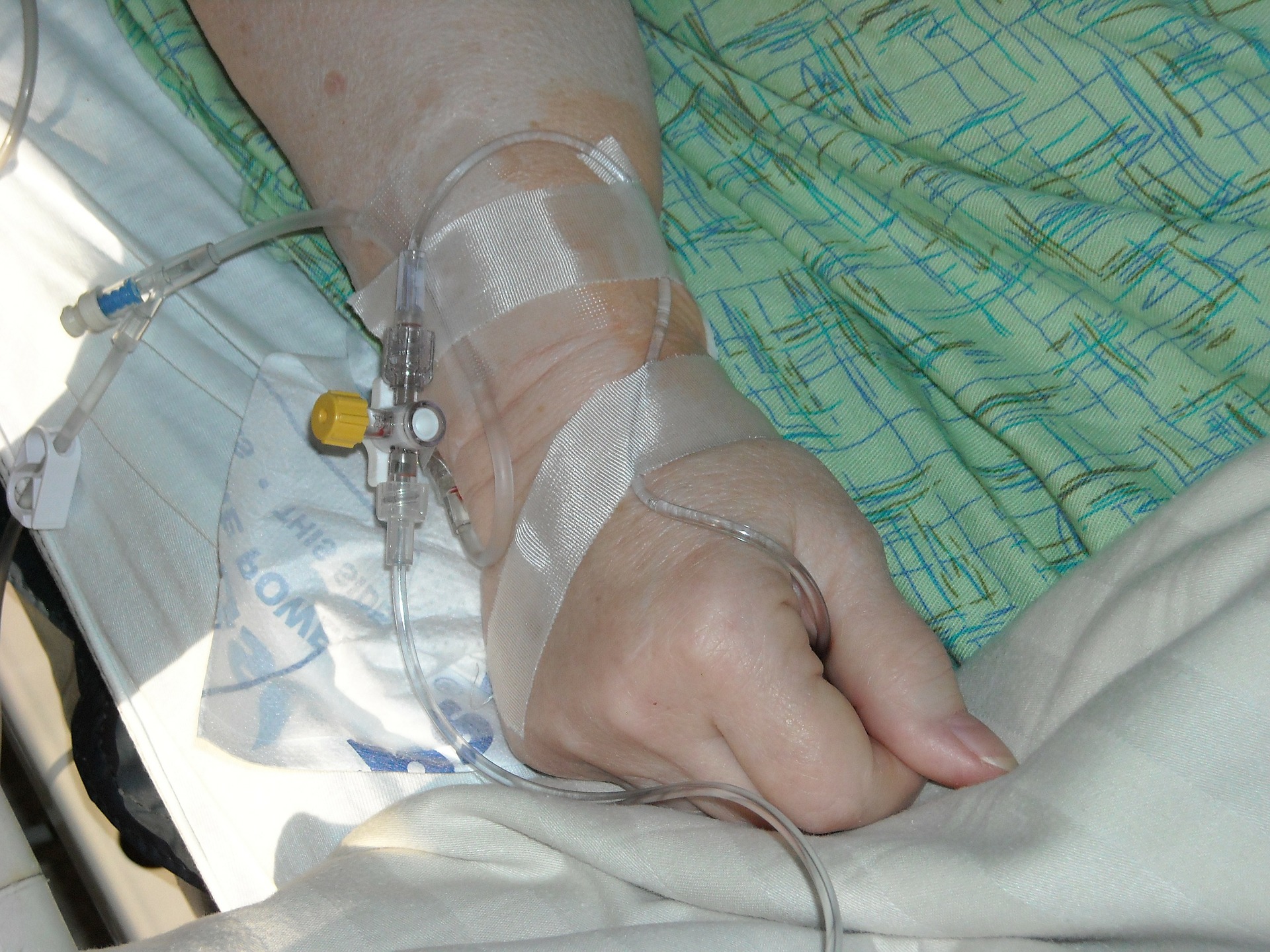 Plasma elevations in the enzyme troponin I (cTnI) are associated with myocardial events after major surgery and have been shown to be a more specific marker for cardiac injury compared to others. This study found that patients with higher postoperative cTnI levels were more likely to have cardiac complications during hip or knee replacement surgery and spinal fusions. In addition, some procedures such as spinal fusions were found to place the patient at nearly four times greater risk compared to joint replacement procedures.

The American College of Cardiology and the American Heart Association also recommend measuring troponin levels for patients with signs or symptoms suggestive of myocardial ischemia.