Surgical site infections are noteworthy and costly health complications. Patients with infections are likely to stay longer an intensive care unit and a hospital. Those with infections have an increased risk of hospital readmission or death. In an attempt to address this, hospital policy in the United States changed in February 2016 and made it obligatory to wear a bouffant cap and not traditional surgeons caps in order to prevent infections from occurring. 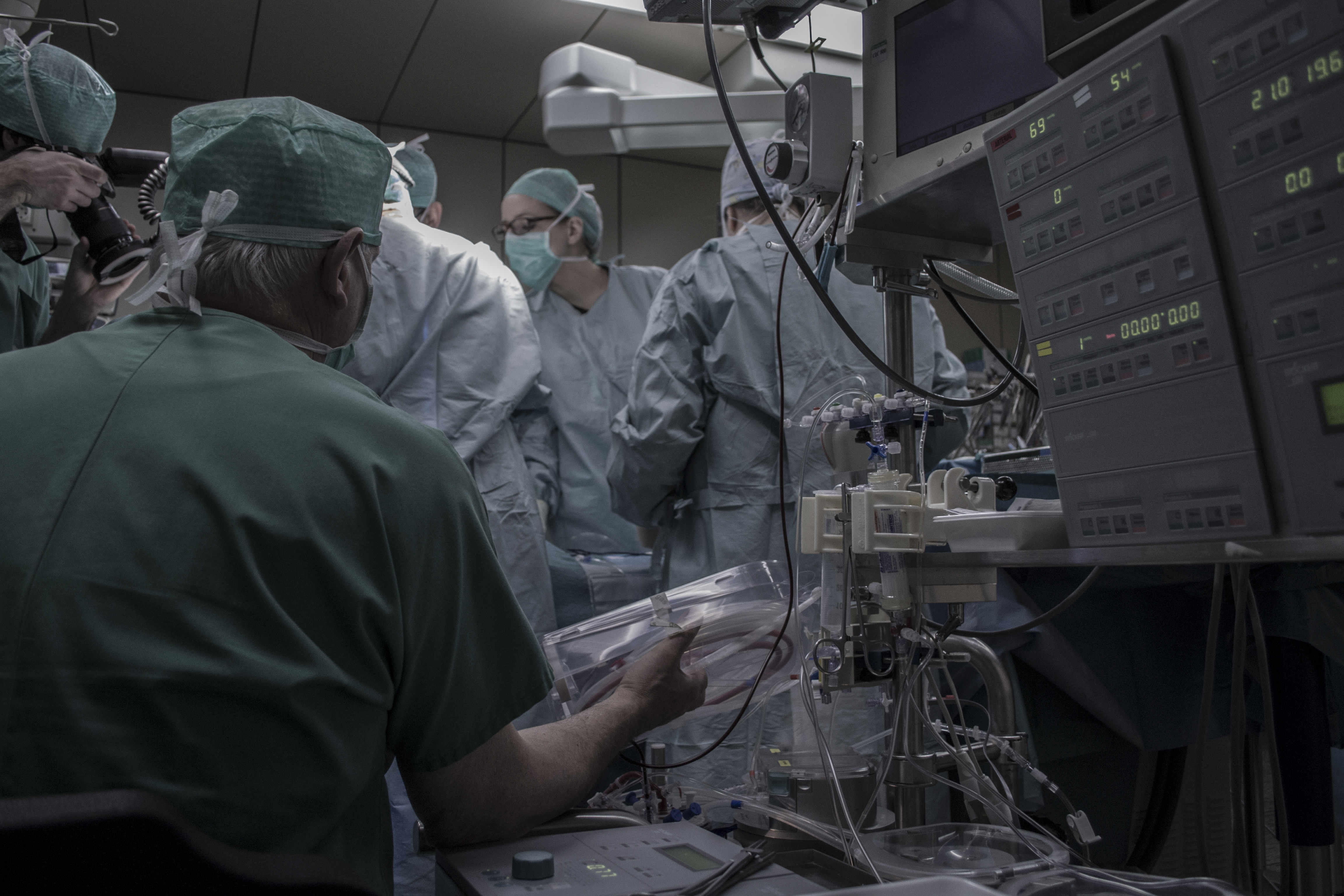 The study aimed to compare the two kinds of surgical headwear against each other to observe the comparable differences. Infection data was acquired from hospital infection control monthly summary reports from January 2014-March 2016. Researchers obtained a total of just under 15,000 surgical procedures 13 months before and 13 months after surgical caps were banned at a single site with 25 operating rooms. Data was categorized into non-bouffant and bouffant groups. Monthly and infection rates for 13-months before (7513 patients) and 13-months after (8446 patients) the policy implementation was collected and analyzed for the groups.

Researchers found that there was no statistical significance of infection risk where the surgeon was wearing a bouffant cap or another form of headwear. In this large, single-center series of patients undergoing surgical procedures, elimination of the traditional surgeon’s cap did not reduce infection rates and therefore need not to be mandated.