A new study published in Science Translational Medicine casts significant doubt on one of the most common practices used to prevent preterm birth, at least as it’s usually performed.

The study notes that approximately 2 million cervical cerclages are performed per year, each with the intention of lessening the chance of a dangerous preterm birth. The procedure is often ordered because the patient has some indicator of higher risk, such as a preterm birth in an earlier pregnancy or a short cervical length.

The researchers started by examining birth outcomes in a retrospective cohort of nearly 700 women who underwent the procedure, at five different university hospitals across the U.K. They followed that with a prospective, longitudinal study with an additional 49 patients, comparing results with the two different sutures that can be employed in the procedure: a braided thread or a single-strand. 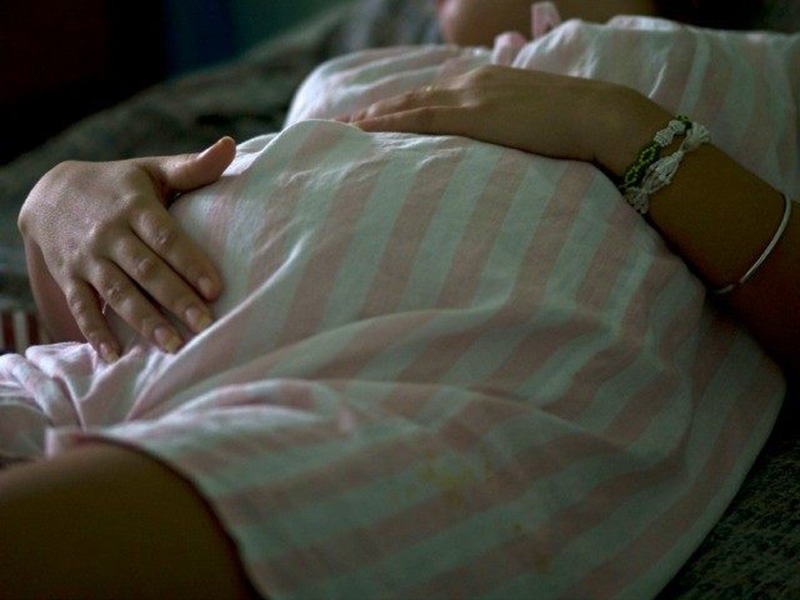 The thicker braided thread, which is used with far greater frequency, was likelier to result in precisely the negative outcome the procedure is meant to prevent. Of the women who received the braided suture, 27 percent gave birth prematurely. Those who went through the procedure using the single-strand thread experienced early childbirth at a rate of 17 percent.

The paper’s authors note the braided suture is chosen more often by physicians under the assumption it “provides a more secure cerclage that is less likely to slip or tear the cervix.” Instead, it seems to create more surface area that can be colonized by bacteria, which can then inflame the cervix, causing it to open up.

The limited nature of the study means the findings are far from conclusive, but the numbers are striking enough to make a compelling case for immediately adjusting which suture is used moving forward.

The full study can be read at the Science Translational Medicine website.