A deadly new drug-resistant fungus has been linked to the deaths of four hospital patients in the U.S., according to a report from the Centers for Disease Control and Prevention (CDC).

The fungus, called Candida auris, preys on the sickest patients and can spread in hospitals. Although doctors have been concerned about the spread of antibiotic-resistant bugs for many years, this fungus is relatively new on the world scene. It was first identified in Japan in 2009 and has since spread around the globe, emerging in South America, the Middle East, Africa, and Europe, according to the CDC.

The CDC first identified the fungus as a potential threat in 2013, based on a possible case in the U.S., and has been on the lookout for the fungus since June. In its new report, the CDC said the fungus has been detected in a total of 13 patients since May 2013; the agency provided details on the first seven cases, which were reported in New York, Illinois, Maryland, and New Jersey.

All of the patients had serious underlying medical conditions, including cancer, and had been hospitalized an average of 18 days when they tested positive for the fungus. Two patients had been treated in the same health care facility and had nearly identical fungal strains. Doctors can’t say for sure if the patients died from the fungus or their underlying health problems.

But health officials say the nation’s hospitals need to be on alert.

“We need to act now to better understand, contain and stop the spread of this drug-resistant fungus,” says Thomas Frieden, director of the CDC. “This is an emerging threat, and we need to protect vulnerable patients and others.” 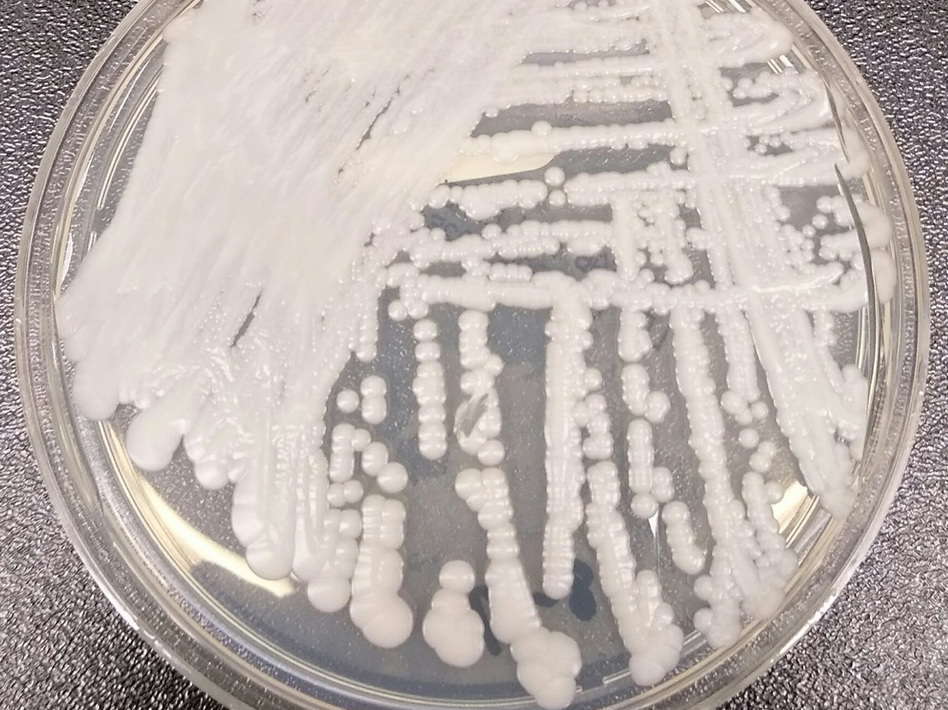 Identifying the fungus is difficult and requires special laboratory methods because it’s so similar to other bugs. Most of the samples in the new report were initially misidentified as other fungal species, the CDC says.

Hospitalized patients are at especially high risk from the fungus because many have had antibiotics, which can kill off healthy bacteria that help protect us from disease, says Peter Hotez, dean of the National School of Tropical Medicine at Baylor College of Medicine in Houston.

“It’s a warning or wake-up against the indiscriminate use of antibiotics, especially in hospital settings,” Hotez says.

Hospitals have been testing for the fungus more frequently due to outbreaks in Asia and the United Kingdom, says Amesh Adalja, senior associate at the UPMC Center for Health Security in Baltimore.

“Candida auris is a major threat that carries a high mortality,” Adalja says. “Candida fungal species are ubiquitous.…As we learn more about this species, it will be essential to understand how it spreads in health care facilities and what the best infection control and treatment strategies are.”

Although it’s unclear exactly how the patients were infected, the CDC says that the fungus strains were related to ones found in South Asia and South America. None of the patients had traveled to those regions, however, and likely caught the infections here in the U.S.

The fungus apparently “arrived in the United States only in the past few years,” says Tom Chiller, chief of the CDC’s mycotic diseases branch. “We’re working hard with partners to better understand this fungus and how it spreads so we can improve infection control recommendations and help protect people.”

Hospitals should thoroughly clean rooms where patients with the fungus has stayed, the CDC says.

KHN’s coverage related to aging & improving care of older adults is supported by The John A. Hartford Foundation.