Insomnia is one of the most common symptoms of menopause, with nearly 20 percent of postmenopausal women reporting sleep disturbances. A new study from Korea demonstrates that sleep quality is often worse for women who undergo surgical menopause compared with those who transition through menopause naturally. The study results are published online today in Menopause, the journal of The North American Menopause Society (NAMS).

Surgical menopause is often accompanied by more psychological and physical difficulties. The increased severity of menopause symptoms such as hot flashes and night sweats can disrupt sleep during a time in a woman’s life when sleep problems are already an issue; however, only a few quantitative studies have investigated sleep-interfering behavior in postmenopausal women. This new study is one of the first to compare sleep-interfering behaviors based on type of menopause, surgical and natural. 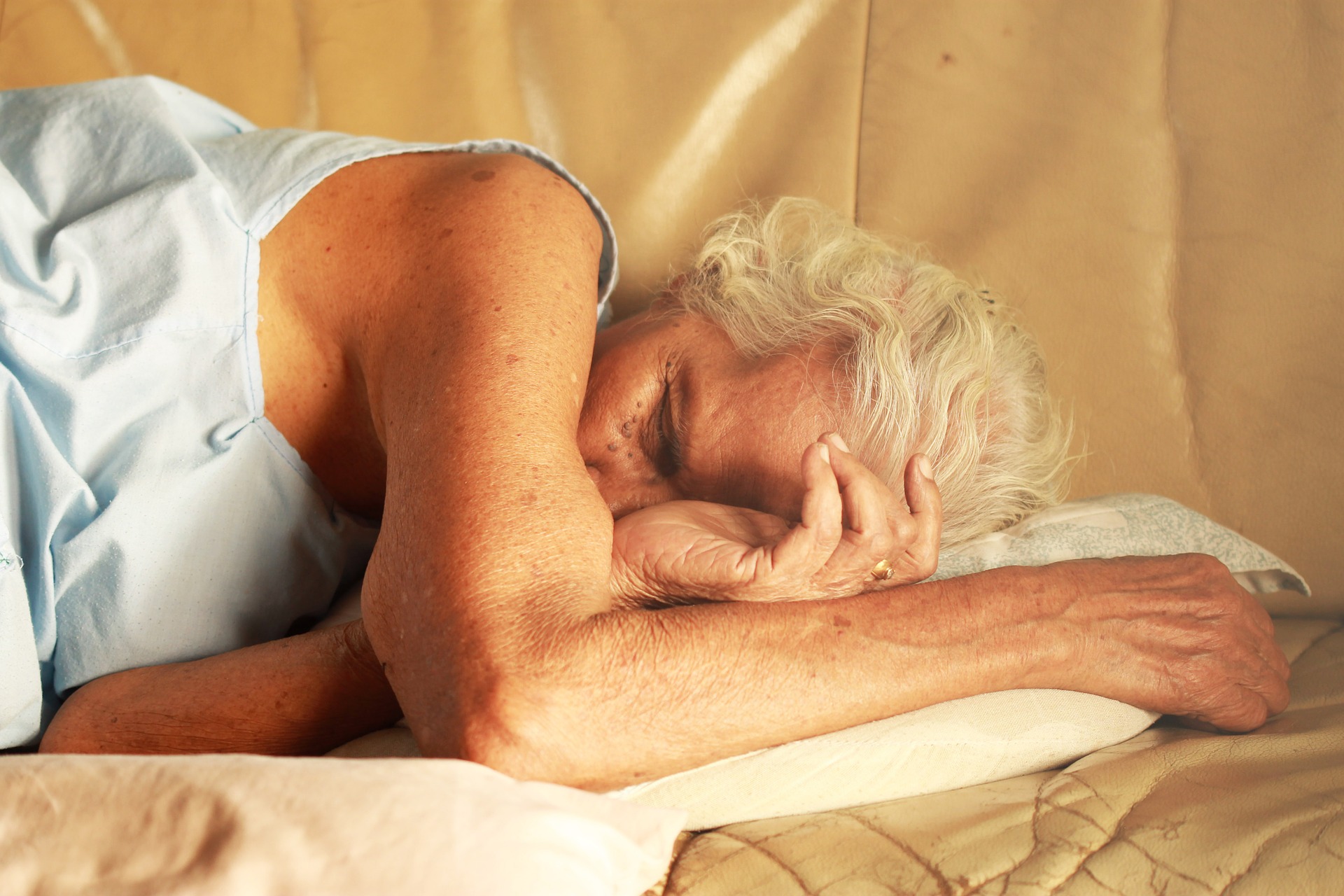 Results of this study are reported in the article “Sleep disturbance in women who undergo surgical menopause compared with women who experience natural menopause.”

“Early surgical menopause is known to be associated with more severe menopause symptoms,” says Dr. JoAnn Pinkerton, NAMS executive director. “That’s why it is important to assess sleep quality in women after surgery that leads to menopause, because insomnia and disrupted sleep can cause fatigue, mood changes, and lower quality of life.”