This technology offers a defense against criminal hackers and malicious insiders that in the last year have affected more than 100 million patients in the United States alone.

Hackers are increasingly targeting the healthcare industry because the bounty on the records is as high as $500 a piece, according to the company, which pointed to a new study from Ponemon Institute that reported some 90 percent of healthcare organizations suffered from at least one data breach in a two year period.

While current security methods can take nearly 7 months to identify a single breach, Ambient Cognitive Cyber Surveillance can “predict” and detect a probable breach moments after it occurs. 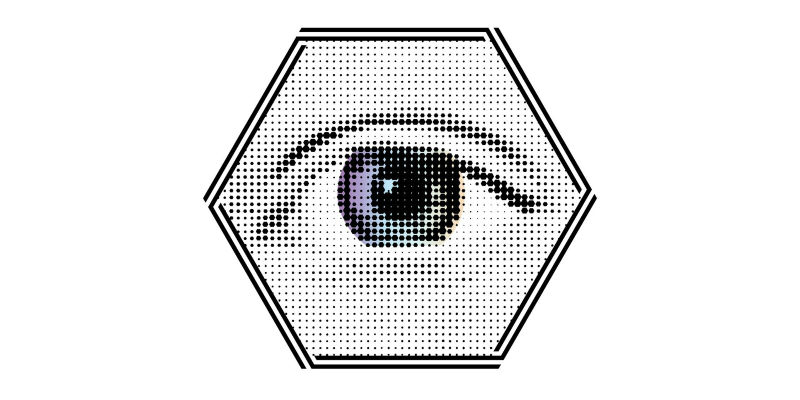 The system uses artificial intelligence that continuously surveys and learns a specific healthcare system, and its user patterns, to detects abnormalities. This “intelligent” virtual eye then establishes a pattern of normal usage for each login credential, allowing it to quickly and accurately discern whether a login is legitimate, from an outsider using stolen credentials, or from an insider or employee misusing their own credentials – or using login details of a colleague.

The company does not replace existing cyber security measures that predominantly secure the perimeter, network, hosts and applications, but rather works alongside it. The surveillance system transparently operates over existing security products to continuously monitor all internal applications.

The Cognetyx system dashboard displays the current status of compliance metrics and key indicators for security and access auditing, reducing petabytes of monitoring and surveillance information into actionable intelligence and decision support.

The platform is both HIPAA and HITECH compliant. Cognetyx can be integrated with existing healthcare IT systems from companies including Epic, McKesson, GE, Cerner, NextGen, Athena Health, Allscripts, Meditech, eClinicalWorks, along with ERP systems like SAP, Lawson and PeopleSoft.

It can be deployed on premise, or in a secure private cloud to safeguard and monitor data such as:

According to the Ponemon Institute’s “2015 Cost of Data Breach” study, one in three organizations will be hacked. A third of those attacks are coming from insiders, and 95 percent of external security breaches happen because of stolen login credentials such as usernames and passwords.

Legacy rules-based filters are limited in effectiveness since generally check for breaches they’ve been asked to look for, according to Cognetyx, which fills the gaps left by the older, and conventional cyber security systems.