A new study suggests that healthcare professionals (HCPs) should heed to their own advice: stay home when sick.

Some four in 10 HCPs work while experiencing influenza-like illness (ILI), according to findings published in the November issue of the American Journal of Infection Control (AJIC), the journal of the Association for Professionals in Infection Control and Epidemiology (APIC). As in all workplaces, contagious employees risk infecting others when they turn up for work. But with higher concentrations of older patients and individuals with immunosuppression or severe chronic diseases in healthcare facilities, ILI transmission by HCPs presents a grave public health hazard. 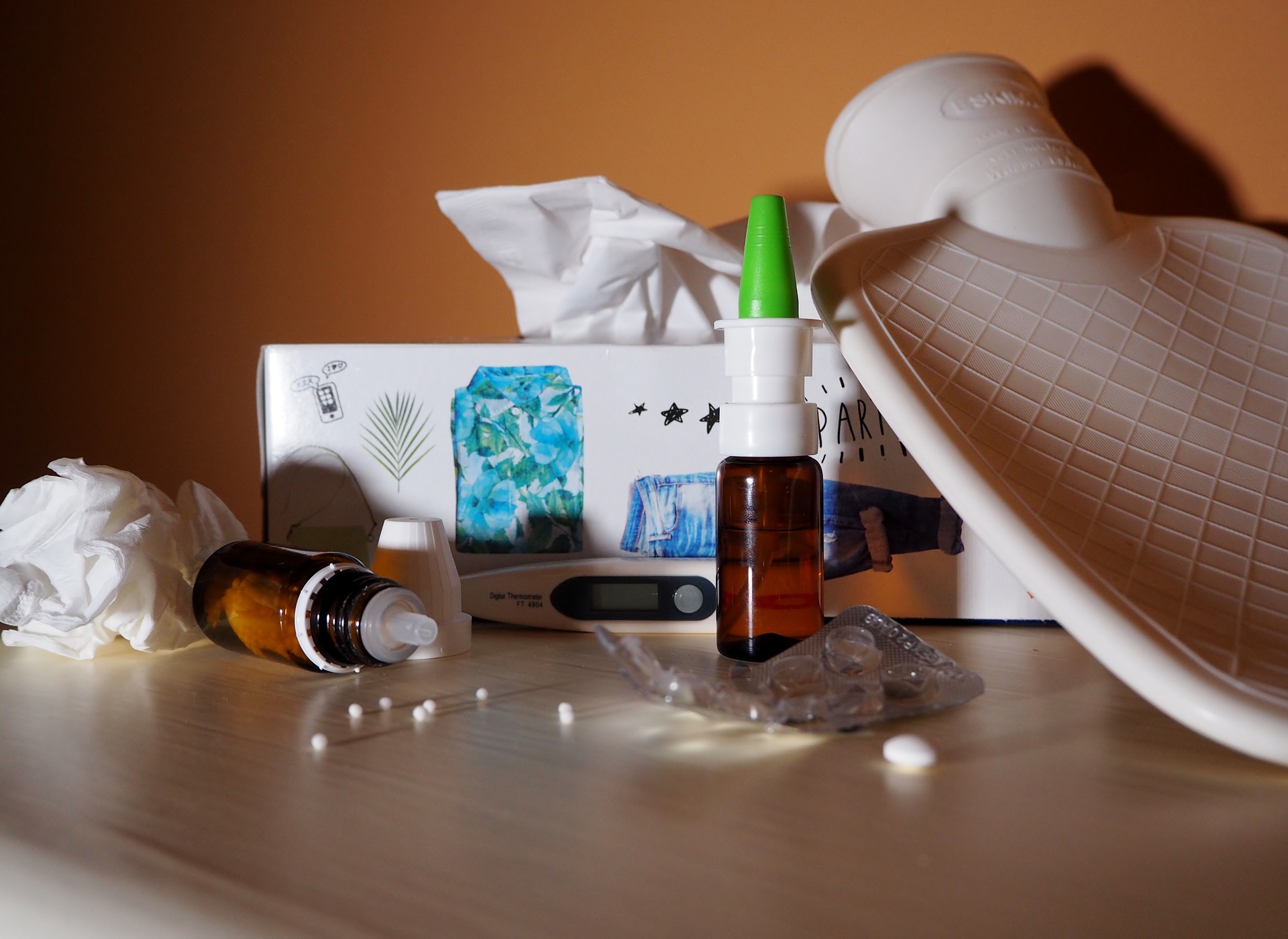 “The statistics are alarming. At least one earlier study has shown that patients who are exposed to a healthcare worker who is sick are five times more likely to get a healthcare-associated infection,” says lead researcher Sophia Chiu, MD, MPH, CDC’s National Institute for Occupational Safety and Health. “We recommend all healthcare facilities take steps to support and encourage their staff to not work while they are sick.”

The annual study, conducted via a national online survey, collected data from from 1,914 HCPs during the 2014-2015 influenza season. Respondents self-reported ILI, defined as the combination of a fever and cough or sore throat, and listed factors that prompted them to turn up for work.

“Patients’ health and wellbeing are at stake when contagious HCPs opt not to stay home. Tailored strategies per occupation and health institution, including updating paid sick leave policies, can empower HCPs to make healthy choices not only for themselves, but for their coworkers and patients,” says Linda Greene, RN, MPS, CIC, FAPIC, 2017 APIC president.

From 1976-2007, influenza-associated fatalities accounted for up to 16.7 (ranged between 1.4 and 16.7) deaths per 100,000 people in the U.S. Flu-related deaths predominantly impact individuals 65 years and older. Influenza may be transmissible from one day before, and up to seven days after, symptoms onset.