Specifically, scientists at one of the world’s largest university hospitals, Berlin-Brandenburg Center for Regenerative Therapies (BCRT), a translational research center at Charité – Universitätsmedizin Berlin, sprayed human skin stem cells using the SkinGun. Among technical aims of the study, was evaluation of several factors important to the regeneration of human skin, including cell yield, viability, metabolic activity, and cell growth. 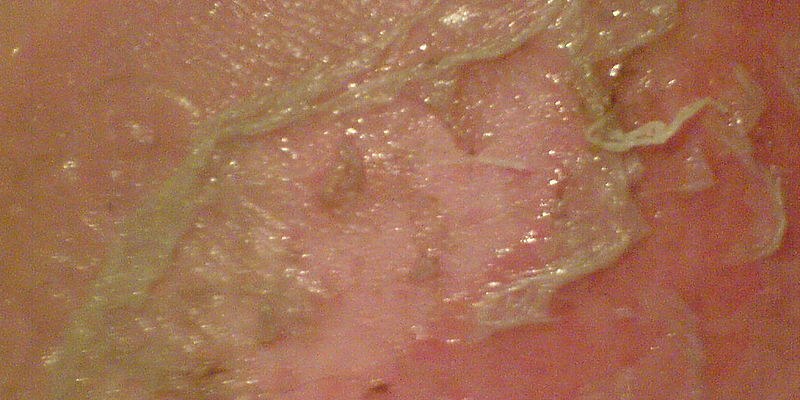 Positive results were reported from experiments related to each of the investigations, and cell growth was comparable to pipetting, the industry’s widely accepted “gold-standard” for the deposition of cells.

In the latest tests, scientists repeatedly sprayed fluids at various airflow rates, resulting in 200-times more droplets than conventional “syringe deposition.” For example, in an 8cm diameter surface area the technology delivered more than 20,000 evenly distributed droplets versus only 91 droplets by conventional needle and syringe methods.

“These results mark important technical milestones in our pathway to spraying patient wounds with their own stem cells to promote fast and natural skin repair,” Thomas Bold, president and CEO of RenovaCare, Inc., said in a statement. “Data from ongoing preclinical work supports our long-held conviction that our SkinGun technology is superior to standard methods for delivering fluids and stem cells to target sites, achieving excellent coverage while being extremely gentle to the cells.”

The RenovaCare medical-grade spray device is targeted to the estimated $45-billion wound care market in the U.S. The company noted that its products are currently in development, are not available for sale in the U.S., and that there is no assurance that the company’s planned or filed submissions will be accepted or cleared by the FDA.