A study published in the Journal of Bone and Mineral Research shows that the risk of fractures increases by about 30 percent after a gastric bypass operation. It was also discovered that falls increase after these operations.

“Gastric bypass is a well-established method that has proven effective in reducing obesity, diabetes and mortality, so naturally our findings do not mean that you should stop providing these types of operations,” says Mattias Lorentzon, professor of geriatrics at Sahlgrenska Academy, University of Gothenburg, Sweden, and Chief Physician at the University Hospital.

The study is based on the records of 38,971 patients who underwent gastric bypass operations, of which 7,758 had diabetes and 31,213 did not. Those who had had the operation were compared with an equally large group of individuals who had not been operated on and who had the equivalent morbidity and background data. 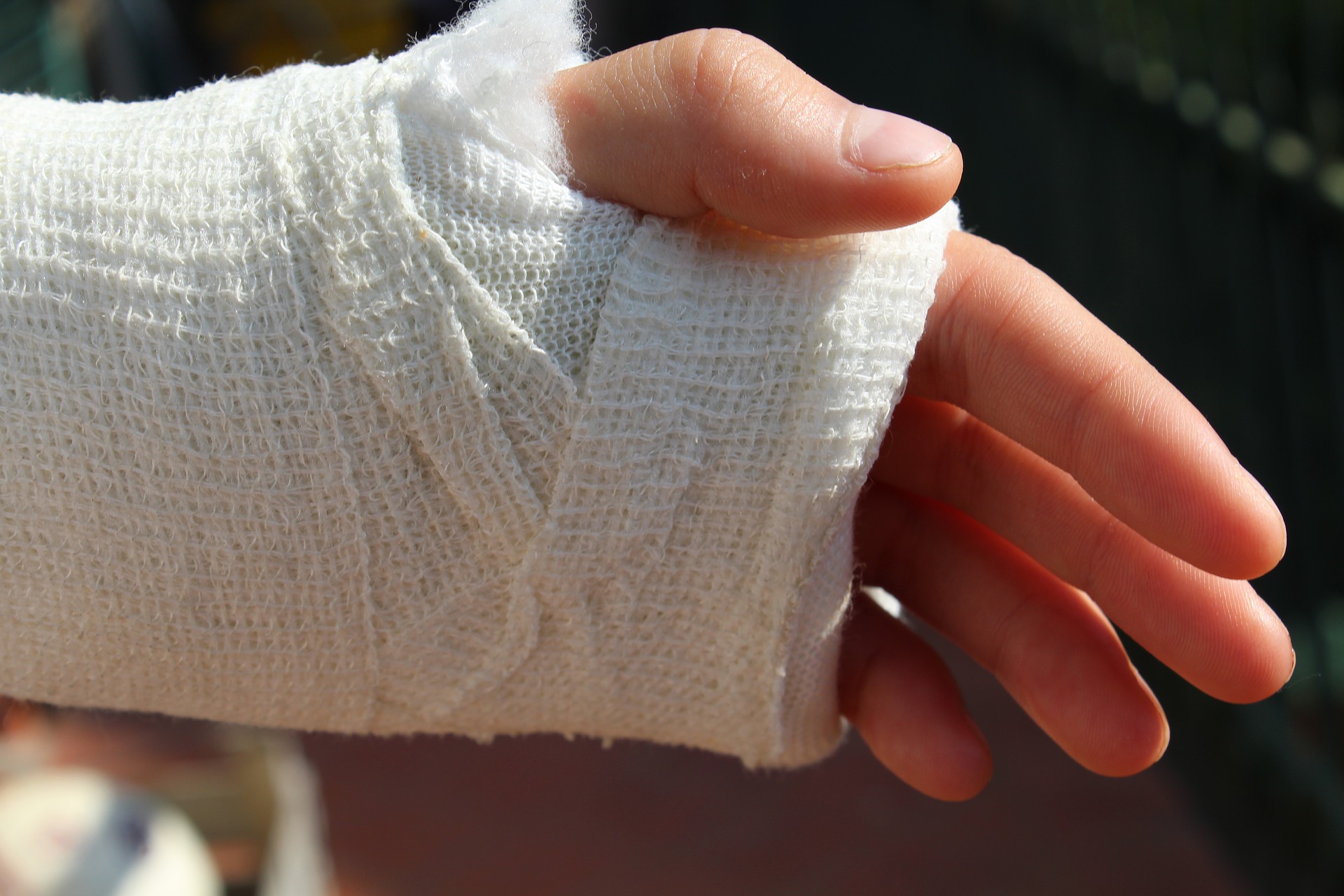 The results correspond well with earlier research in the field, but the current study is statistically stronger due to its size. The data is also more equivalent since the researchers focused on the dominant method of obesity surgery, gastric bypass, and exclude other forms.

With gastric bypass operations, most of the stomach and part of the small intestine are removed. Food goes directly into the small intestine instead of passing through the entire stomach, which increases the sense of being full. The person eats less and nutrient uptake decreases leading to weight loss.

The most common hypothesis of the mechanism behind increased fracture after obesity surgery has been weight loss and that the skeleton becomes weaker with the less load. The study did not show a relationship between the fracture rate and the degree of weight loss. An increased risk of falls after surgery, however, was noted, which in itself could contribute to increased risk of fractures. The question of why individuals who have had operations fall more often, with or without fractures as a consequence, has no clear answer yet.

“The fact that the risk of fractures increases and also seems to increase over time means that it will be important to follow patients, evaluate the fracture risk and, when required, institute measures to prevent fractures,” says Kristian Axelsson, doctoral student at Sahlgrenska Academy, University of Gothenburg, and resident physician in orthopedics at Skaraborg Hospital Skövde.