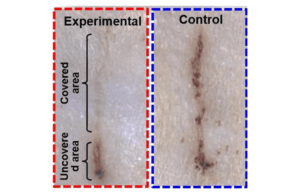 [Image from the American Chemical Society]

Researchers at the University of Wisconsin have reduced healing time for chronic skin wounds using a self-powered bandage that generates electricity.

Doctors have tried a number of methods to heal chronic wounds that include bandages, dressing, exposure to oxygen and growth-factor therapy. There have been studies dating back to as early as the 1960s that show electrical stimulation could help skin wounds heal, according to the researchers. But the equipment for generating safe electrical fields has been limited to hospitals as the devices are large.

Instead of using large devices that require hospitalization, the researchers developed a flexible, self-powered bandage that can use skin movements to generate a therapeutic electric field.

The researchers made a wearable nanogenerator to power the bandage by overlapping polytetrafluoroethylene (PTFE) sheets, copper foil and polyethylene terephthalate (PET). The new nanogenerator was able to take skin movements from normal activities and turn that energy into electrical pulses. The electrical pulses then flowed through two electrodes in the bandage placed on each side of a skin wound to produce a weak electrical field.

So far, the device has been tested in rats by placing the bandage on a wound on a rat’s back. They found that the wounds closed within three days. In comparison, bandages with no electric field closed within 12 days.

The researchers suggest that the faster wound healing occurs because of enhanced fibroblast migration, proliferation and differentiation that is induced by electricity. 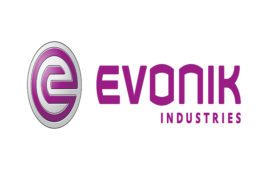 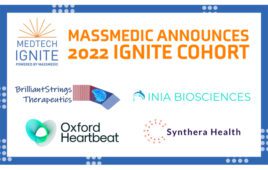 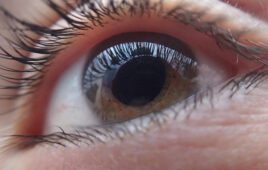 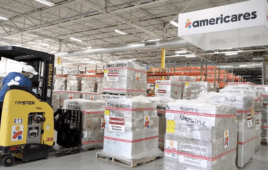