Training surgeons in bleeding control techniques so that they can in turn train the general public is an effective way to disseminate bleeding control knowledge and teach skills, according to study findings published as an “article in press” on the Journal of the American College of Surgeons website in advance of print publication.

The study is part of a national effort to teach civilians bleeding control techniques. After the 2012 Sandy Hook Elementary School shootings, the American College of Surgeons (ACS) assembled the Joint Committee to Create a National Policy to Enhance Survivability from Mass Casualty Shooting Events, which met four separate times in Hartford, Connecticut. The committee’s deliberations are known as the Hartford Consensus. These meetings were driven by the idea that no one should die from uncontrolled bleeding and that the public can play a role as first responders. In 2015, the White House initiated the Stop the Bleed campaign, in which the ACS and Hartford Consensus played an integral leadership role. 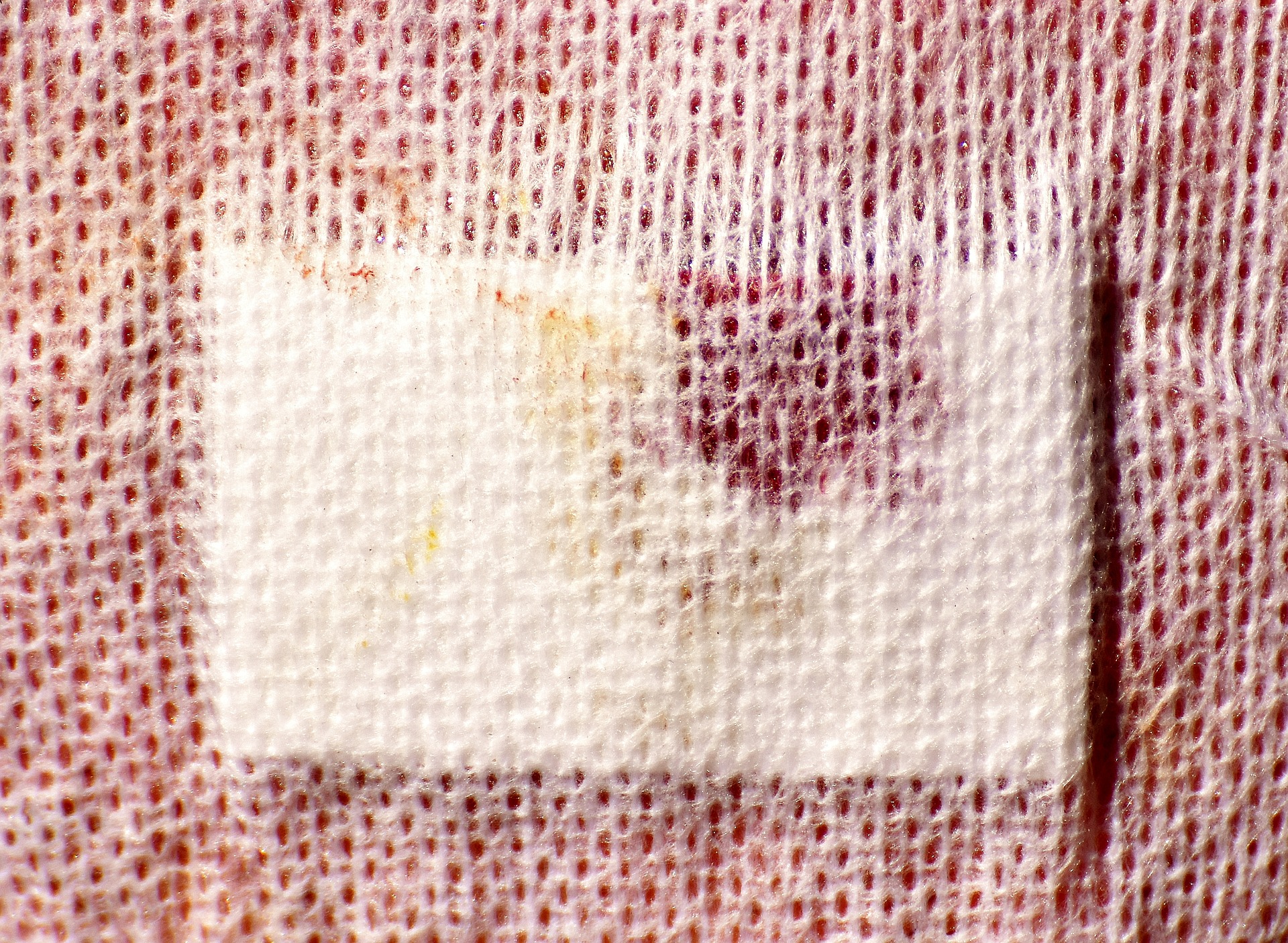 For the study, 341 surgeons were trained and surveyed during a session held at the 2016 ACS Clinical Congress last October. Of the participating surgeons, 93.79 percent agreed that teaching bleeding control techniques to the public should be an ACS priority and 93.13 percent agreed the training session was developed at an appropriate level of comprehension for the public to grasp.

“This project demonstrated that a large group of surgeons can be trained in a single session and that they overwhelmingly believe that the training is appropriate for the public,” study authors write.

Further elements of spreading bleeding control knowledge include tailoring the Bleeding Control for the Injured (B-Con) course, developed by the National Association of Emergency Medical Technicians’ Prehospital Trauma Life Support Committee and the ACS Committee on Trauma (COT), to a public audience, and further developing public awareness campaigns about the importance of public knowledge of bleeding control techniques.

The ACS created the website bleedingcontrol.org as a way of disseminating information to the public and professionals about bleeding control. Further, the ACS COT has made education of the public in bleeding control a requirement for all ACS verified trauma centers.

“The American College of Surgeons is the national and international leader of surgery,” says Jacobs. “For surgeons to now be fully trained means the full force of American surgery is behind this effort. That is a tremendously positive statement.”

As the national bleeding control initiative moves into training more members of the public, the study authors said the objectives for attendees of the course will be to identify life-threatening bleeding, use their hands to stop bleeding, pack a wound to stop bleeding, and apply a tourniquet to stop bleeding.

“We have a three-pronged initiative planned for the campaign. This includes informing the public, educating the public, and empowering the public,” Jacobs says. In March 2016, Jacobs and colleagues published results from a national telephone poll that showed many civilians were interested in taking a bleeding control training course that would empower them to immediately assist victims of active shooter and other intentional mass casualty events at the point of wounding.

For this current study, authors note the importance of acknowledging the specific concerns of the public in these efforts. The educational process must be clear, unambiguous, and easy to implement, the authors note.

“With additional preparation of surgeons and other health care professionals as trainers and the engagement of the public, the goal of having a citizenry prepared to stop bleeding can be achieved,” study authors conclude.