Southwest Airlines says a Dallas-bound flight returned to Seattle last weekend because a human heart was left onboard.

The Seattle Times reports that Flight 3606 arrived in Seattle from Sacramento, California. Someone forgot to unload the heart before the plane left for Dallas, and the captain announced over Idaho they were turning back.

The heart was being sent to a tissue processor to recover a valve for use in a future transplant. 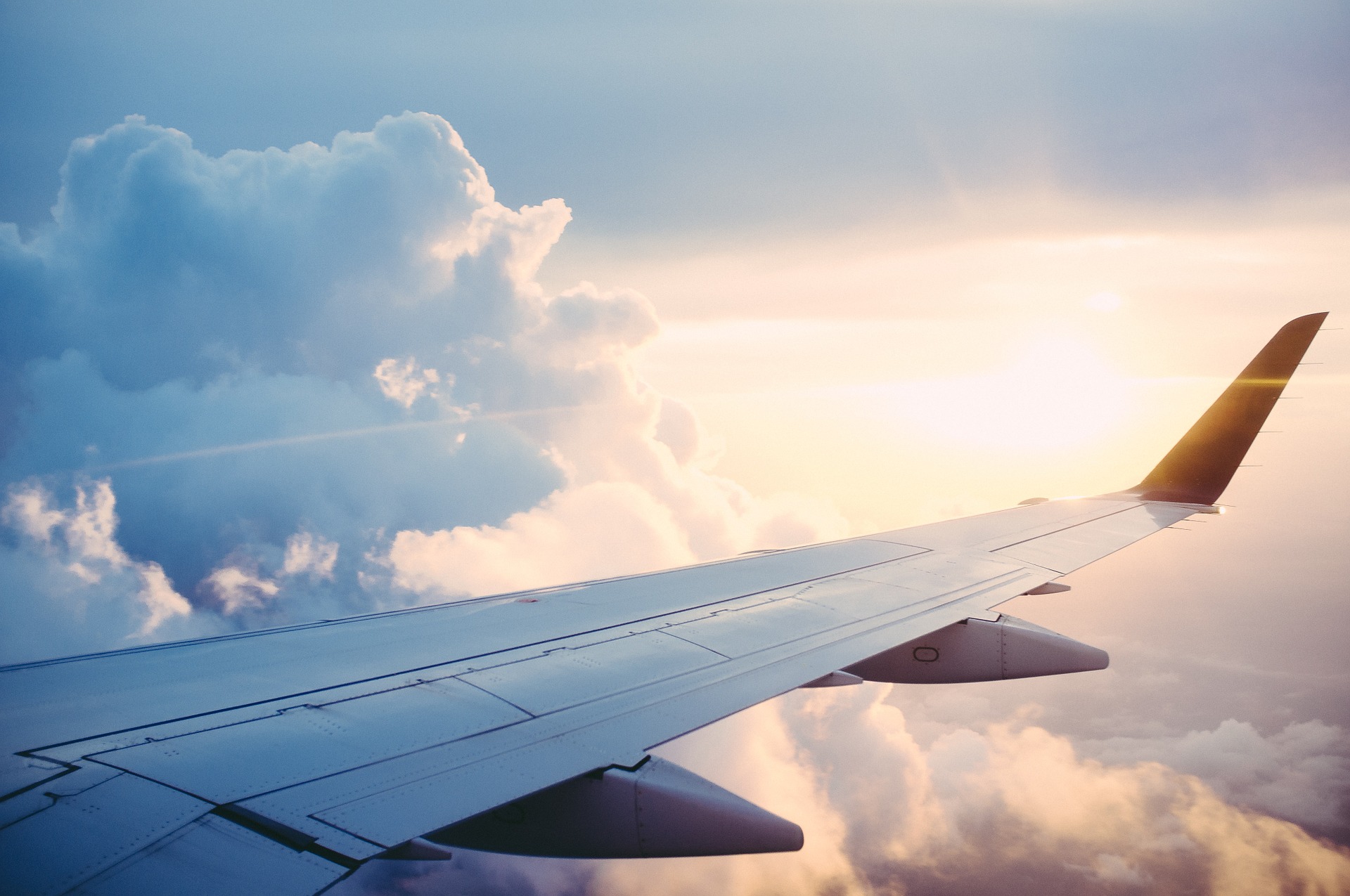 Deanna Santa of Sierra Donor Services in Sacramento, California, said the organ-procurement organization sent the heart through a courier, who picked it up in Sacramento for shipment to Seattle. The delay did not impair the heart’s usefulness, and no patient needed it imminently.

The flight took off again for Dallas after a five-hour delay.