Trod Medical NV, the medical device company, announced the issuance of a new patent allowance by the United States Patent and Trademark Office (USPTO), entitled  “Method of percutaneous localized or focal treatment of prostate lesions using radio frequency”, with patent ID US 20110288541 A1. 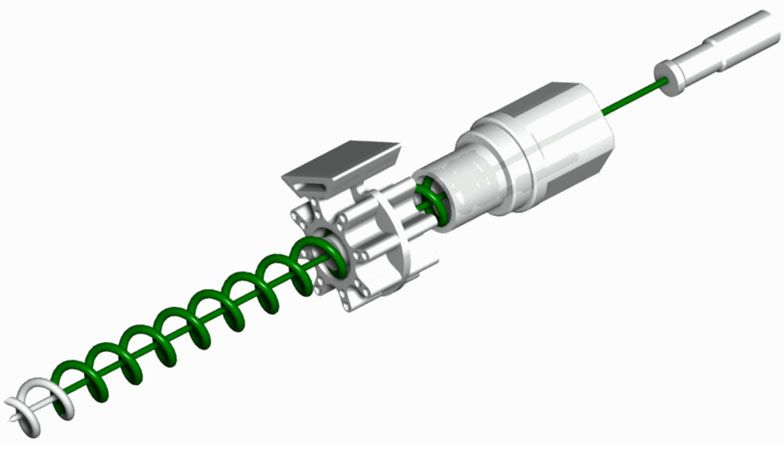 The patent is part of a family of patents, including one for a “Method to remove a tumor using a percutaneous surgical instrument”, with patent ID US 9445866 B2, announced in August 2016.

“This new patent adds an additional layer of protection, extending beyond families of patents we have covering Encage’s original design, including robotic handling, and guiding systems”, says Andre Faure, CEO of Trod Medical. He continued, “Our strong family of patents, combined with Encage’s superior clinical outcomes for men with prostate cancer, puts Trod Medical in a dominant position in this very significant and growing market”.