A British surgeon has admitted assaulting two patients by burning his initials into their livers during transplant operations.

Simon Bramhall pleaded guilty Wednesday to two counts of assault, in a case a prosecutor called “without legal precedent in criminal law.”

Bramhall used an argon beam coagulator, which seals bleeding blood vessels with an electric beam, to mark his initials on the organs. 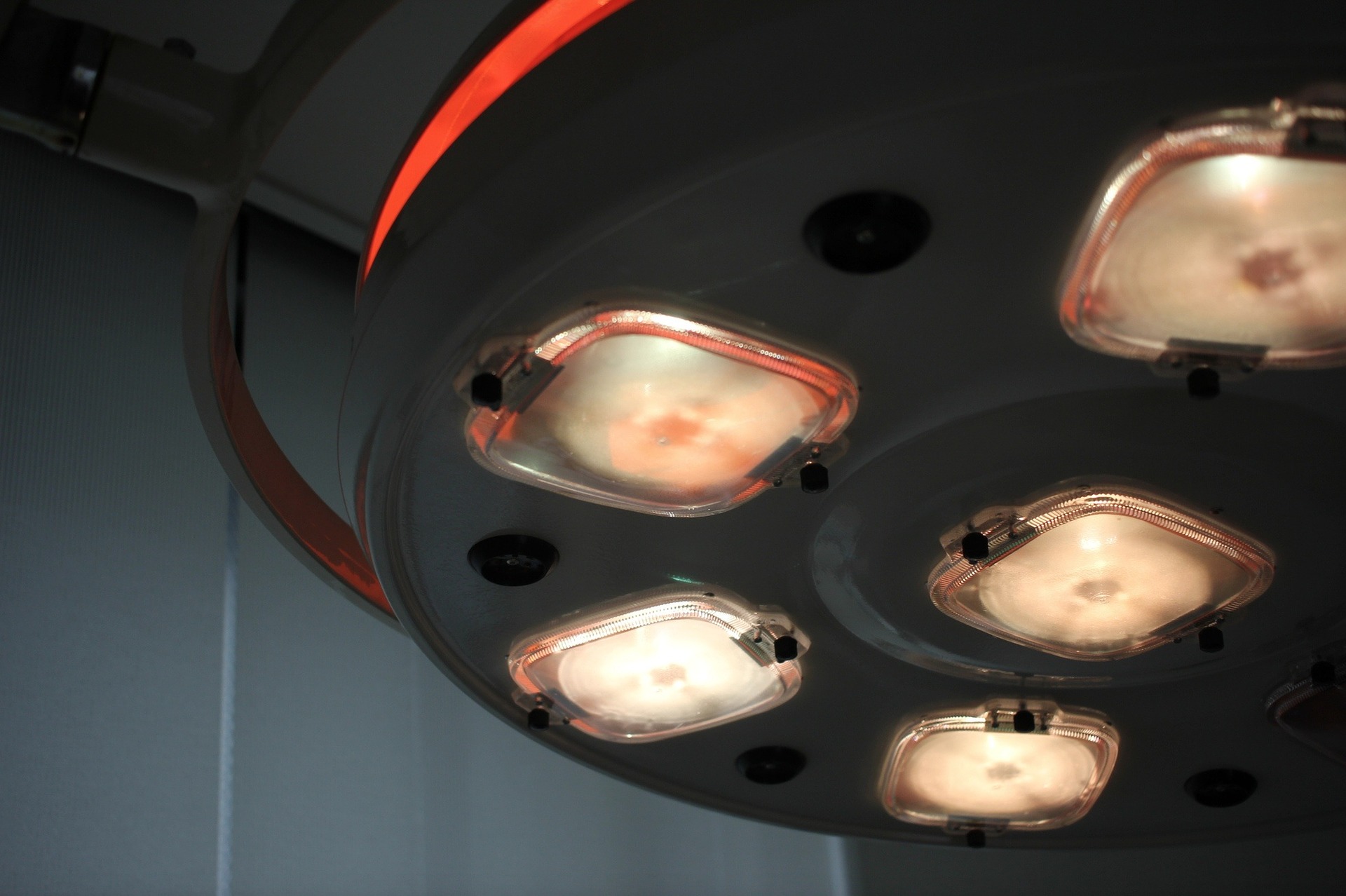 Prosecutor Tony Badenoch says the brandings were “an intentional application of unlawful force to a patient whilst anesthetized,” and an abuse of Bramhall’s position.

The 53-year-old surgeon resigned from Queen Elizabeth Hospital in Birmingham in 2014 after another doctor’s discovery of what he’d done resulted in disciplinary proceedings.

Bramhall is free on bail. He is due to be sentenced January 12 at Birmingham Crown Court in central England.