FUJIFILM VisualSonics Inc. announced the installation of the first Vevo MD ultra high frequency (UHF) clinical ultrasound system at the Second University of Naples in Italy, marking an entry into the clinical market.

The research institution has used VisualSonics ultra high resolution ultrasound systems for preclinical studies for approximately 10 years, according to Dr. Roberto Grassi, radiology professor at university. The UHF systems have enabled the research team to study the anatomy of small animals, such as mice and rats, with a resolution down to 30 microns, Grassi said.  The addition of Vevo MD has been in use at Second University for about a month. 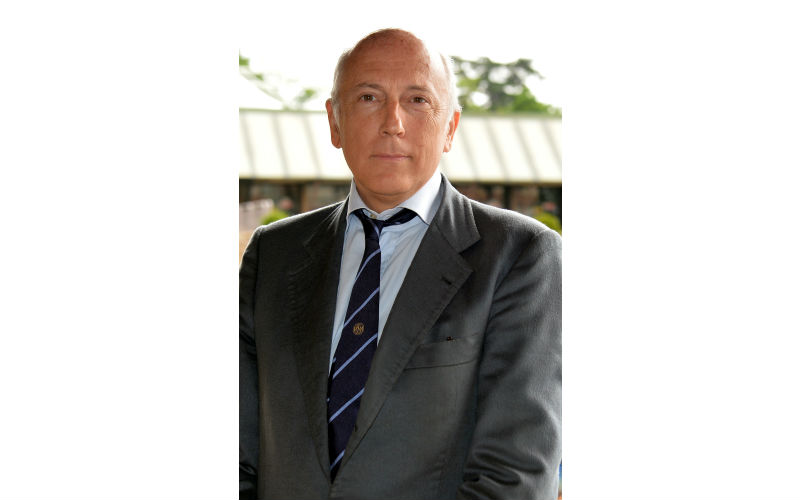 Dr. Roberto Grassi, Professor of Radiology at the F. Magrassi and A. Lanzara Department at the Second University of Naples. (Credit: Business Wire)

“Preclinical research is a crucial step toward establishing clinical applications, but until the launch of the Vevo MD, there were no clinically approved ultra high frequency systems for human studies,” Grassi said, adding that the CE-marked UHF ultrasound imaging system for clinical use will enable visualization of superficial structures in the human body.”

The system operates at much higher frequencies than currently available conventional ultrasound systems, according ot the company, allowing medical professionals to see image resolution down to 30 microns. The Vevo MD is compatible with the VisualSonics UHF series of transducers, which are capable of operating in a range of frequencies up to 70 MHz.

The system is designed for clinical applications including neonatology, vascular, musculoskeletal, dermatology, and other small parts that are within the first 3 cm of the body.

“It is non-invasive for our patients and allows us to examine the superficial strata, visualizing structures that we could not see using conventional ultrasound,” Grassi said. “It has enabled us to determine the finer upper limb damage that occur in arthritis, allowing us to investigate the effectiveness of human drug treatments for these conditions. We are now starting to perform vascular assessment of diabetic patients, and also plan to study dermatological and systemic diseases.”