The technological development has international recognition and has sparked interest for industrial production by a manufacturer in the medical sector.

Based on the resonance location system (echo) used by bats and dolphins to navigate, Marco Antonio Trujillo Tejeda and Cuauhtli Padilla Arias, mechatronic engineers from the Tec de Monterrey in Mexico, devised a bracelet that makes mobility simpler and safer for the blind.

“Mobility is a tool that complements objects like the traditional cane, as it is used at ground level and locates objects just two steps away, meanwhile the bracelet has a range of four and a half meters,” says Trujillo Tejeda.

Sunu band bracelet emits high-frequency sound waves (30 pulses per second) that bounce after hitting an object and are recorded by a proximity sensor that calculates the distance, which translates into vibrations directly into the wearer’s wrist; as the person get closer to the objects, the pulses will be more frequent. 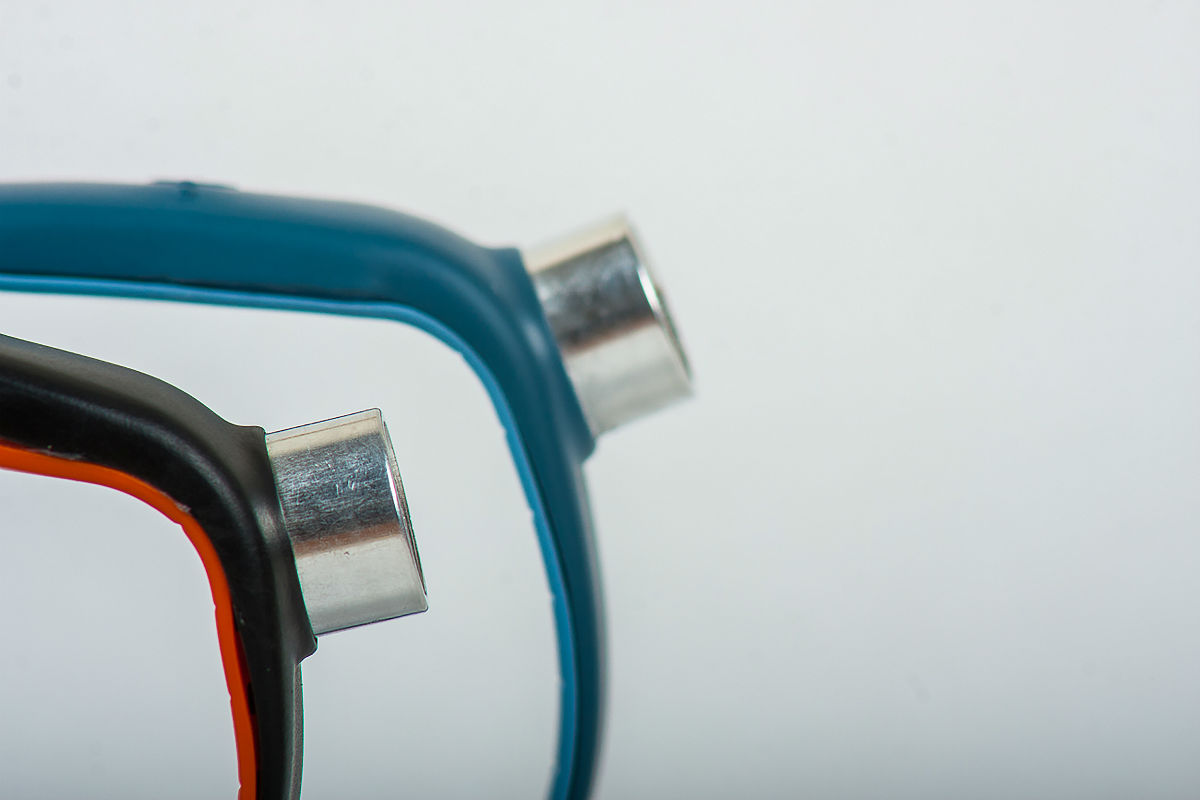 The bracelet is based on the resonance location system (echo) used by bats and dolphins to navigate.

The device registers objects from two centimeters wide. Operating indoors, where the width of sound waves is thinner to record more details and where obstacles are closer, as well as outdoors where the wavelength range is wider.

“The person scans its surroundings by moving the wrist back and forth, to anticipate and to dodge objects. Sunu band is activated when the wearer performs some movement on foot, giving 14 hours of continuous use, but can last up to a week without having to recharge. “

Marco Trujillo explains that along with the bracelet a tag is offered to locate lost objects, and it works just by placing the small device to anything like keys or other objects susceptible of being lost; it communicates via Bluetooth with a smartphone or bracelet, which will vibrate to indicate proximity to the tag, and emits an alarm for easy location.

Creativity and sensitivity were two constants in Marco Trujillo from his childhood, which he shared with a deaf cousin, his best friend at the time, and with who he created a communication system that only they could decode.

As part of his career plans he developed technologies that help people with disabilities, for example, an interface for a computer mouse that could facilitate communication for people with cerebral palsy, a device to help the blind cook and inform them time and temperature, or a mechanism that recorded images and translated them into Braille on a display for a blind person to appreciate. His social service was performed in a welfare institution for blind girls, which further opened his sensitivity. 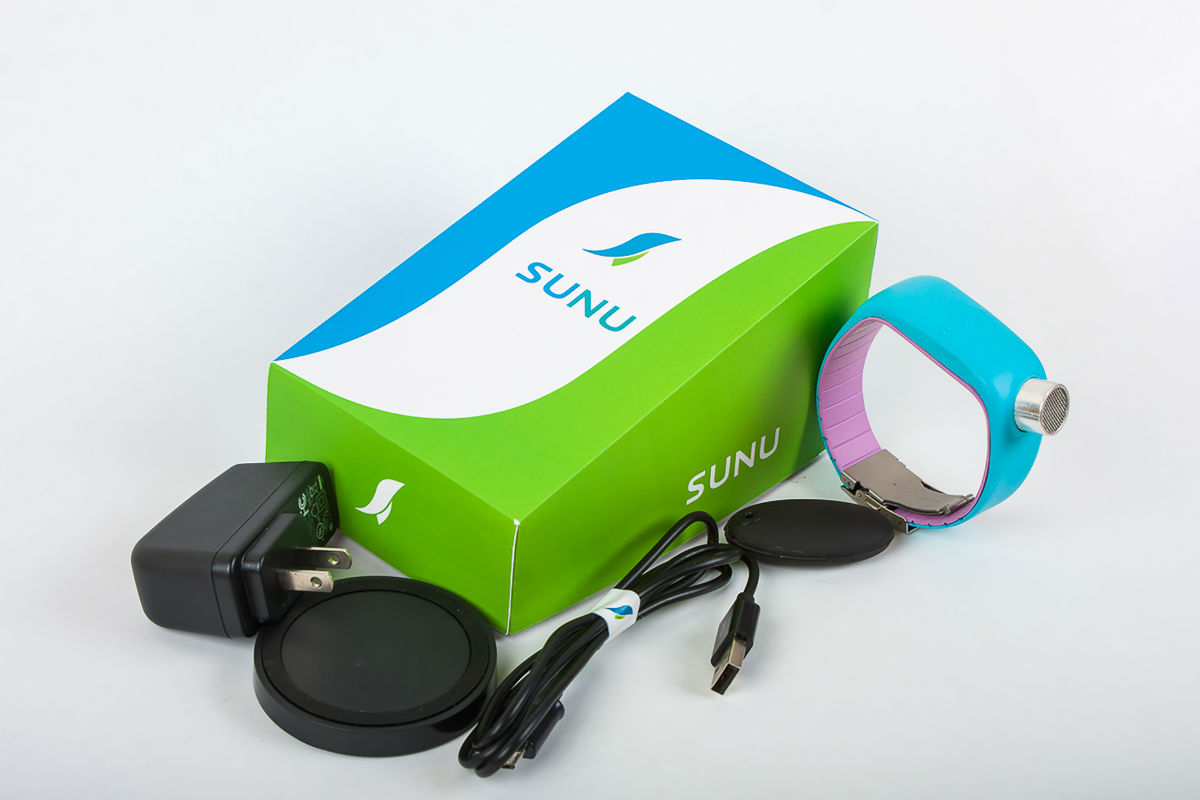 Sunu band bracelet emits high-frequency sound waves (30 pulses per second) that bounce after hitting an object and are recorded by a proximity sensor that calculates the distance.

“Blindness is a disability that takes away people’s independence, and makes them stand aside in activities they could perform. The investments made in science to help the blind are mostly on surgeries or treatments to restore vision, and still there is little for developments that involve adaptation.

Sunu band allowed Marco Trujillo, and his partner Cuauhtli Padilla, participate in various technology competitions and the creation of the company Sunu, which has enrolled in a couple of Mexican accelerators of technology-based companies and one in Boston (USA). One of the most important awards received by the development is as one of 10 innovators under 35 delivered by the MIT Tech Review.

The bracelet is protected by an international patent and is in the process of being internationally produced thanks to the interest of a company manufacturing medical devices in Guadalajara, Mexico. The development will go on pre-sale through a crowdfunding campaign on indiegogo.com starting this month.